It doesn't matter if it's barely after dawn or well after dusk -- dancers at the Gustavo Krystal Dance Studio on Mineral Street near 2nd Street in Milwaukee's Walker's Point neighborhood move to the Latin rhythms of bachata, salsa, cha-cha, and merengue. 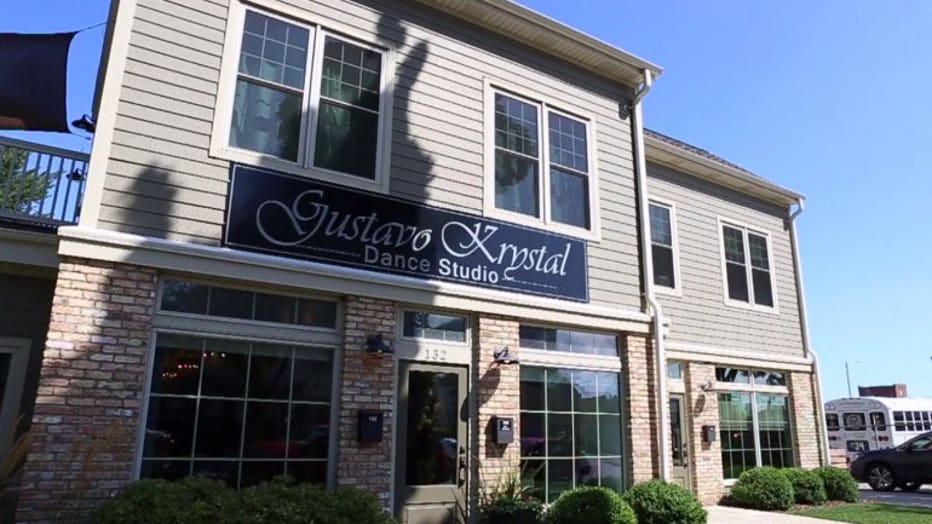 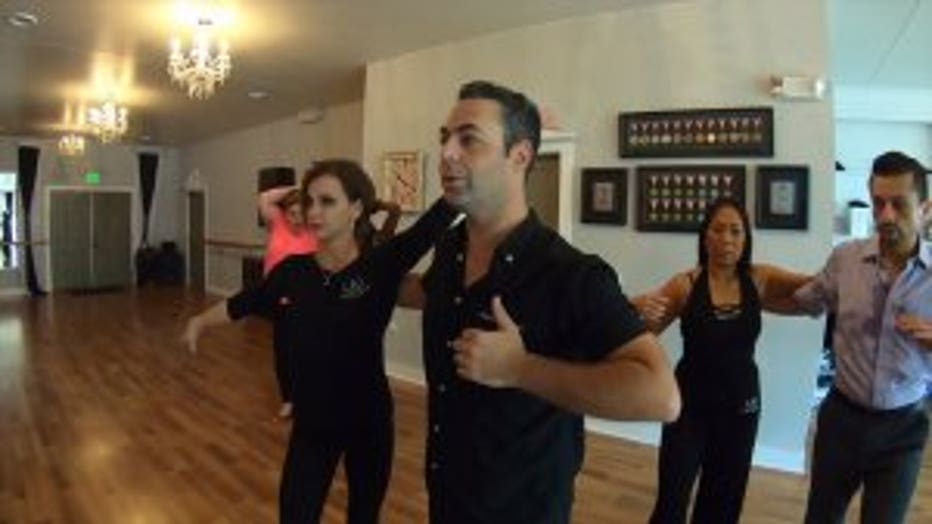 Owners Gustavo and Krystal Nicola, partners in dance, business, and love, teach at the studio. Just as astonishing as the way the husband and wife move together are the steps that brought them together in the first place. They grew up worlds apart, not speaking the same language.

"I am from Argentina," Gustavo said.

"I grew up in Muskego," Krystal said.

Gustavo’s journey started in South America. He grew up in an Italian-Argentinian household. His English is limited, so he told us in Spanish more about his road to professional dancing. 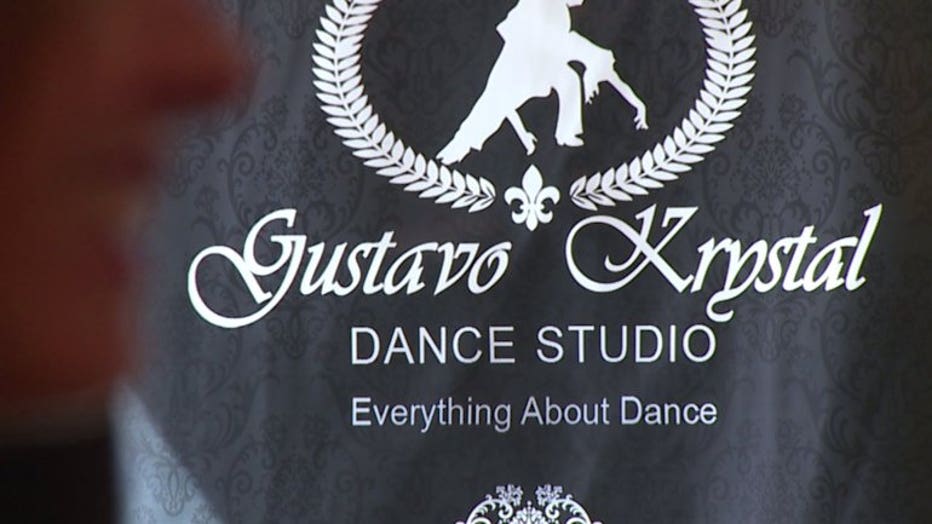 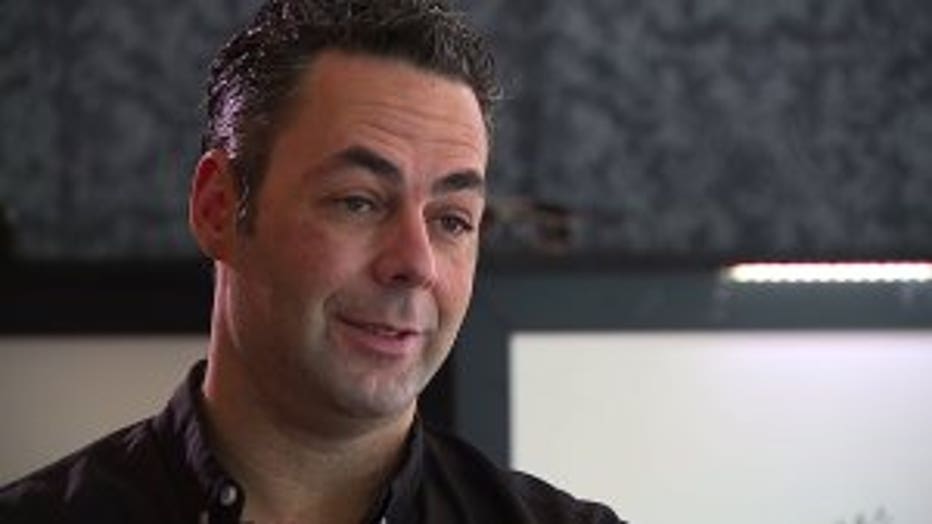 "I started out about 20 to 25 years ago," Gustavo said. "I started out as a young man. I was going to university to be a veterinarian. I soon realized dance is what I wanted to do."

He said dancing is something that unites us all. For him, it opened the door to travel and gave him an opportunity to explore different cultures. He opened up a studio in Argentina.

"It's a universal language," Gustavo said.

The award-winning dancer took a job in Mexico, and never guessed his calling would lead him to his future wife. 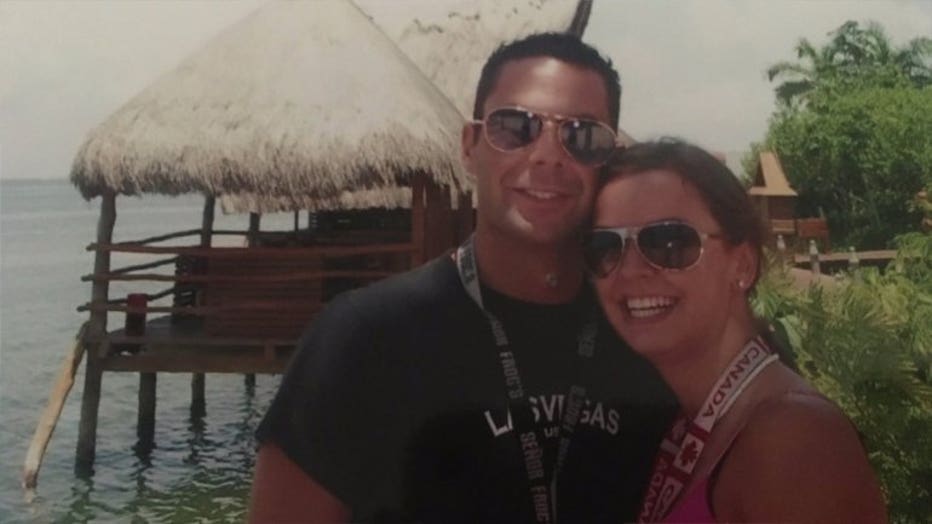 "My sister was in dance class, but my mother tells the story of how she had to beg the owners to please let me take dance classes, so I started at a very young age," Krystal said. 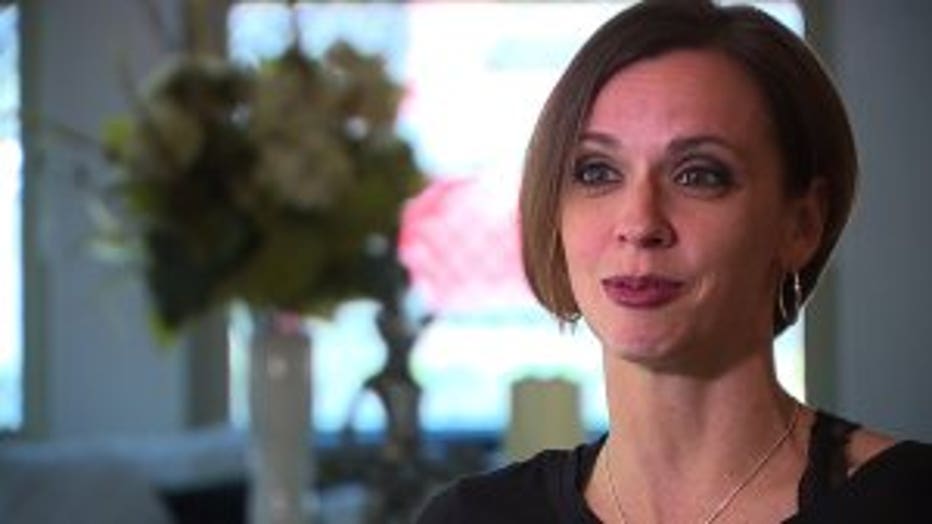 Krystal was born and raised in Wisconsin, and couldn't remember a time when dancing wasn't part of her routine.

"I started at a very young age," Krystal said. "Dance has been my passion my entire life."

When she became a professional, fate stepped in. She also took a job in Mexico.

"When we would go out and social dance, do salsa, I was like, 'Dang that guy can move!'" said Krystal. "So that was very attractive to me, being a dancer, and the fact that we have the same understanding and passion of that." 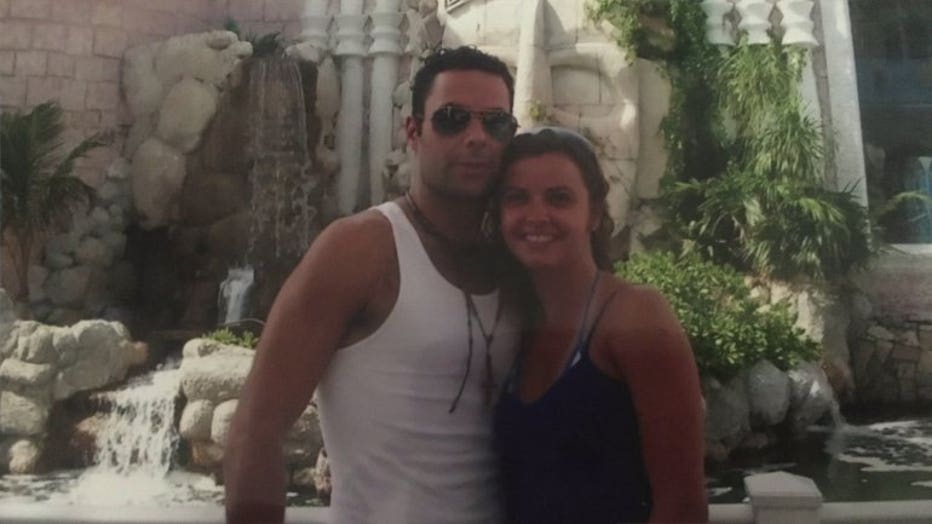 Communicating on the dance floor has never been a problem for these two, but they both recalled an interesting couple of first dates! 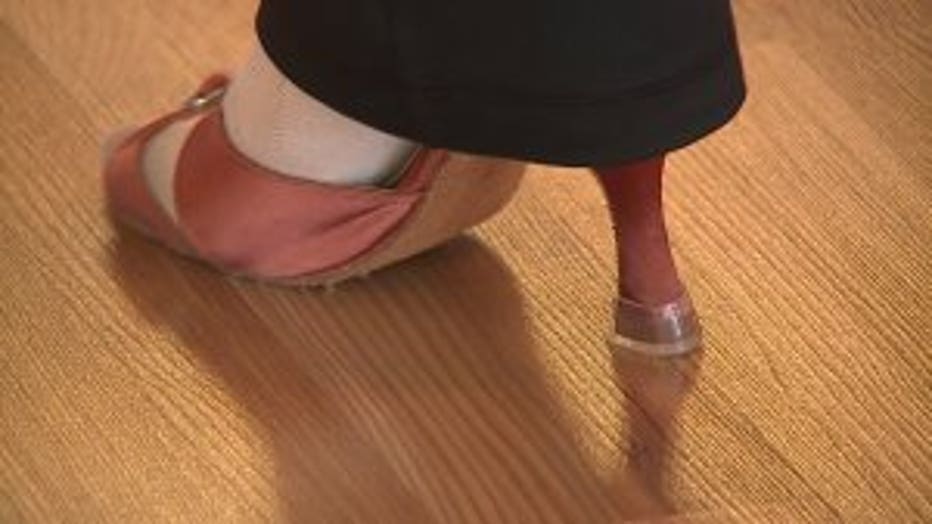 "We could not communicate," Gustavo said. "That's why I say dance is a universal language. In the beginning, she spoke very little Spanish and I spoke really nothing in English."

"Lots of talking with our hands," Krystal added.

Through time, their bond grew, as did their language bank. They've been together for 12 years.

"We had our daughter Francesca," Krystal said. "She was born in Mexico."

When their family began to grow, so did their desire to be closer to relatives. They decided to move to Wisconsin and open a dance studio of their own. Gustavo said he felt a wave of support from the community. When asked what he dislikes most about living here, he didn't hesitate. 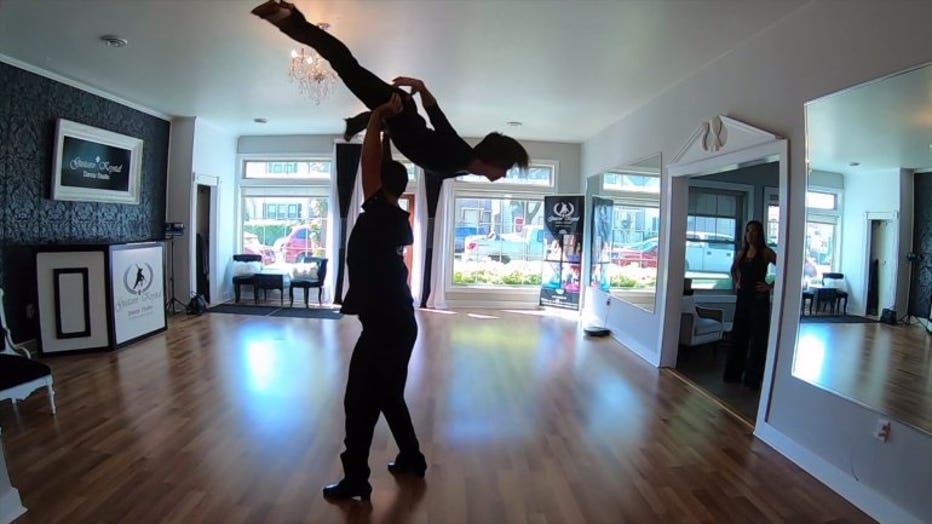 The Walker's Point studio was named after them.

"I think we work more now than when we were dancing shows," Krystal said.

The teach classical dance, jazz, and ballet. Their students range from children to adults. They've received rave reviews from their students for their ability to transform a beginner into a professional. 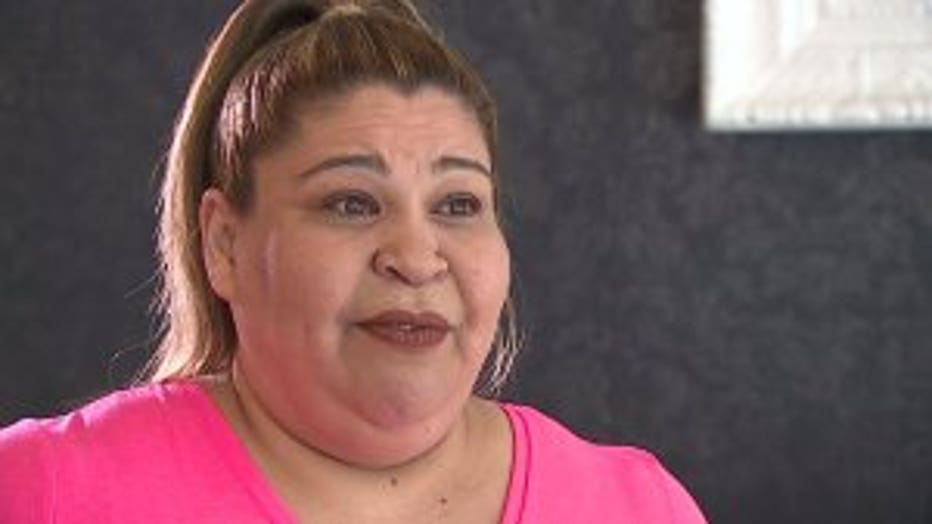 "I was heavier when I first started 3 years ago," said Elizabeth Perdomo, a student at the studio. "I was over 300 pounds. With their motivation and them giving me tips and making me feel welcome, that I can do it, I've been dancing for three years. I've been going on competitions with them and winning first place!"

They can also push a professional to new levels. 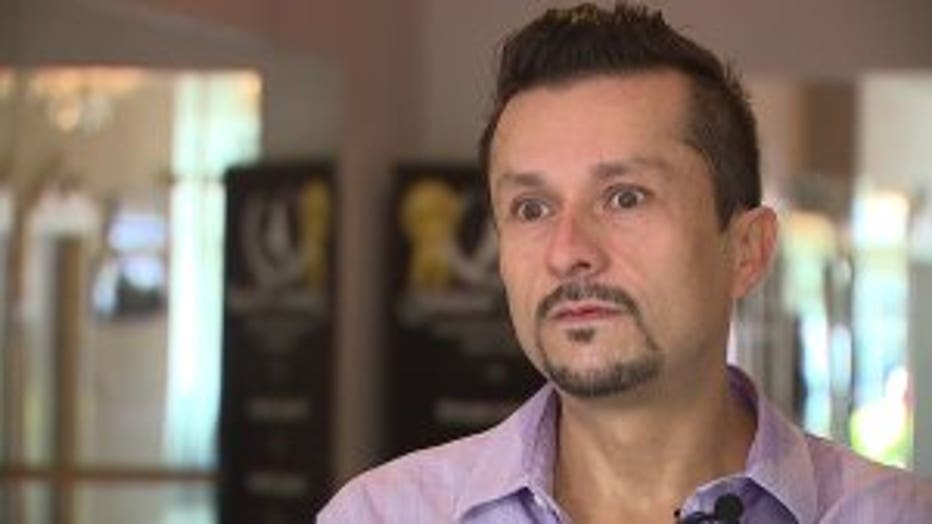 "It wasn't until I came here that everything made sense," said Arturo De La Mesa, a student at the studio. "Musically, timing, footwork, proper technique. There's all levels, so people don't need to be intimidating."

For the last five years, their studio has not only collected awards, they've also brought a dancing competition to the area. "Baila Milwaukee" in English means "Dance Milwaukee." The annual event showcases and celebrates the work of their students. Dancers from around the world are brought in to wow the audience.

"Dance is about sharing with others."

"Dance is about sharing with others," Gustavo said. "I could be the best dancer in the world,  but if I don't share it, I won't anything," Gustavo said.

They said the most rewarding aspect of their work is realizing their studio has become a second home for their students.

"Beyond being a dance studio, we are a dance family," Krystal said. 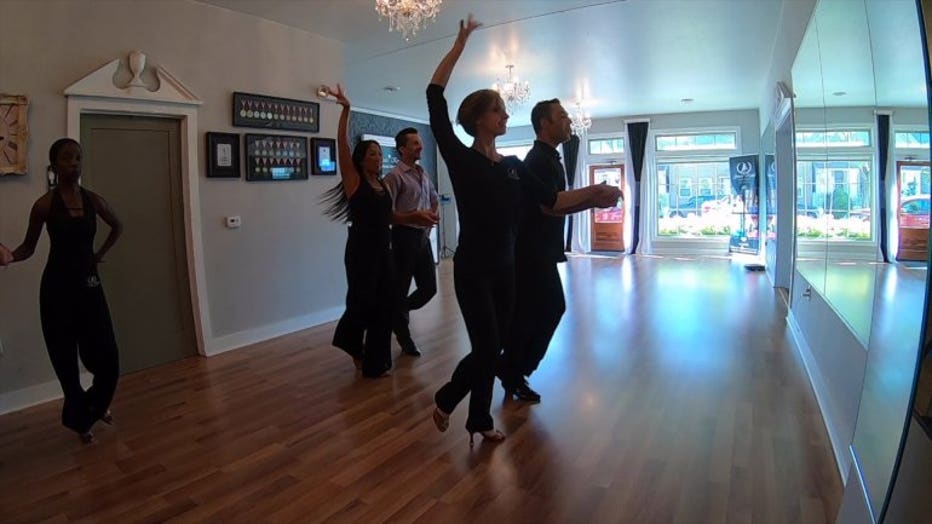