Life often takes people down unfamiliar paths. When it comes to the UCC's Laura Gutiérrez, life brought her back to where her journey started.

MILWAUKEE - Life often takes people down unfamiliar paths. When it comes to United Community Center Executive Director Laura Gutiérrez, life brought her back to where her journey started.

The south side organization prides itself on helping people of all ages.

"UCC really serves anyone from 6 weeks of age to 106," Gutiérrez explained.

UCC provides a wide range of programs in the areas of education, cultural arts, recreation, community development and health and human services. It primarily serves residents living in the 53204 and 53215 zip codes.

"I think one of the greatest things about the UCC is education is the thread behind any of our programming," said Gutiérrez.

Gutiérrez can count on a packed schedule, but one of her favorite things to do is switch into gym shoes and take a walk around the campus.

"I know the community. I am a part of this community. Every day when I see 1,700 children come to our campuses, it takes me back to me," Gutiérrez said.

Gutiérrez is a proud product of the UCC. The organization helped her mother learn English.

"My parents emigrated from Mexico, from Guadalajara, to the United States. They landed in Milwaukee because of all the factories we had here," Gutiérrez said.  "As she was learning here, we were able to take the opportunity to learn other things. I was in folklore dancing with my sisters, and my only brother was in the boxing ring." 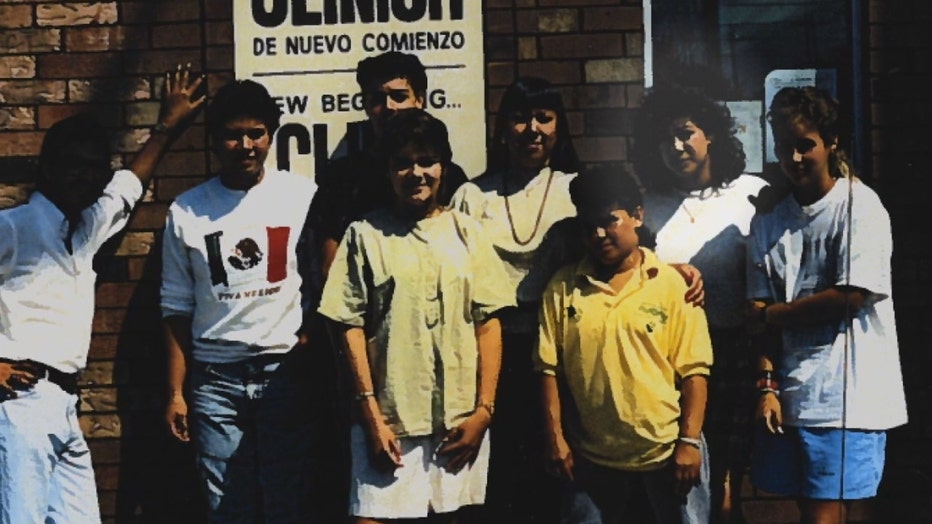 "Education is what brings opportunity and a means out of poverty," Gutiérrez said.

A few years ago, while working as the principal of another school, a phone call launched her in a different direction.

"They were asking if I would come work for Gov. (Scott) Walker at that time to be the secretary of the Department of Safety and Professional Services, which was unbelievable because I had never met anybody who had done that," explained Gutiérrez. "I was the only Hispanic woman on his Cabinet, and so for me, it was an honor and a privilege." 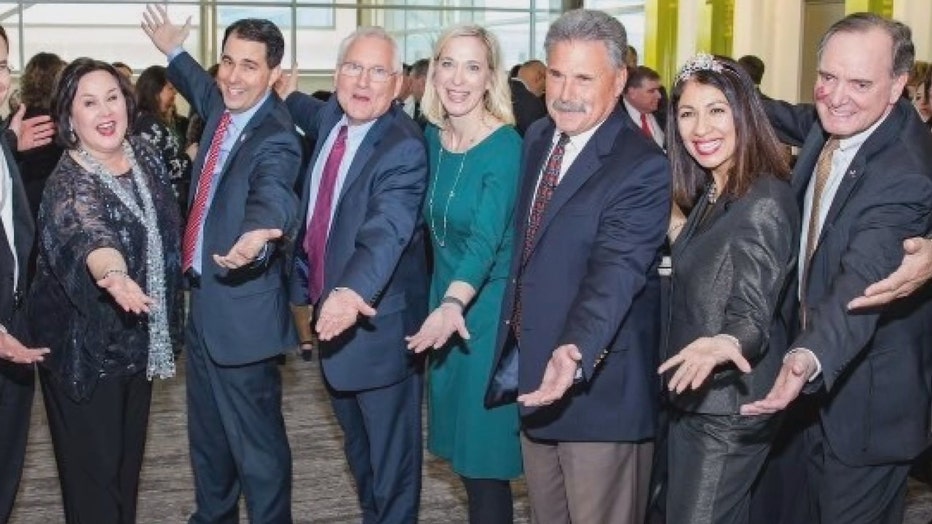 Gutiérrez continued to pave the way when another opportunity presented itself as executive director of the UCC.

"She’s just phenomenal in terms of her leadership," said UCC Board Vice-chair Cristy Garcia-Thomas. She says Gutiérrez always stood out. "She understands the challenges and opportunities that are out there for the Hispanic community because she experienced that as a child growing up."

In 2020, Gutiérrez made history as the first woman to take on the role of executive director.

"Jumping into running a $30 million organization but also dealing with the crisis of the pandemic," Garcia-Thomas said. 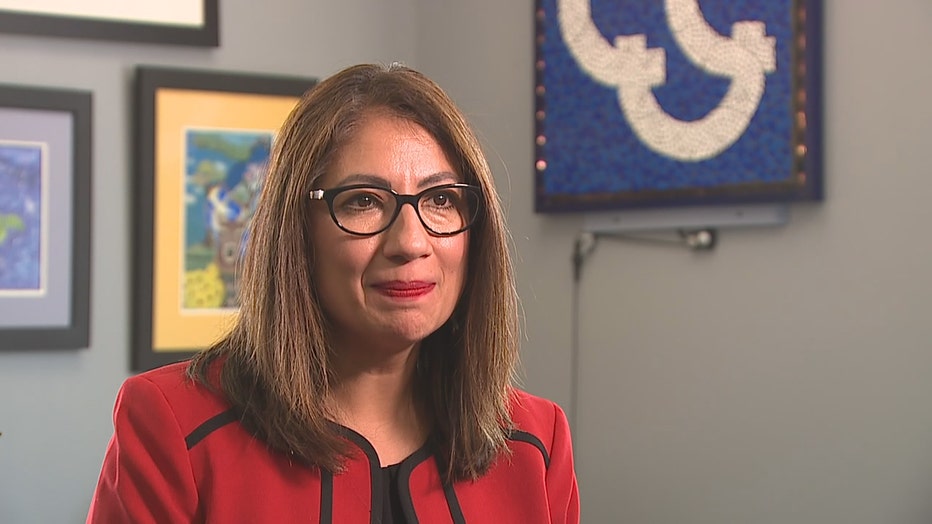 We all know the challenges leaders at all levels had to face that year. The UCC was one of the last organizations to go into a shutdown.

"When everyone else was closing it was closed and then opening and we were the only school in the city of Milwaukee that was open and that was probably the toughest call," said Gutiérrez.

Gutiérrez realized the community needed the UCC more than ever. Her focus is to eliminate the barriers preventing children and adults from reaching their full potential.

"The community the UCC serves does not have the luxury to work from home," Gutiérrez said. "We were able to open our programs safely, we were able to meet the needs of our community. Still mitigating (COVID-19) because it’s still here."

Gutiérrez wants to take the organization to a new level. She says it is the people they serve who will lead the way.

"The community always comes first," Gutiérrez said. "We’ve decided where is the community walking and then decide to build that path."

To learn more about the UCC, visit their website.