A balloon release was held in Pritchard Park, with the West family wanting Ty'rese to be remembered for joy two years after he was fatally shot by Mount Pleasant police.

MOUNT PLEASANT, Wis. - Tuesday, June 15 marked two years since 18-year-old Ty'rese West was shot and killed by a Mount Pleasant police officer. The community came together in his memory.

A balloon release was held in Pritchard Park, with the West family wanting Ty'rese to be remembered for joy.

It was a beautiful day for a picnic at Pritchard Park. Little ones jumped for joy while others went for a spin, all to celebrate the life of 18-year-old Ty'rese West. 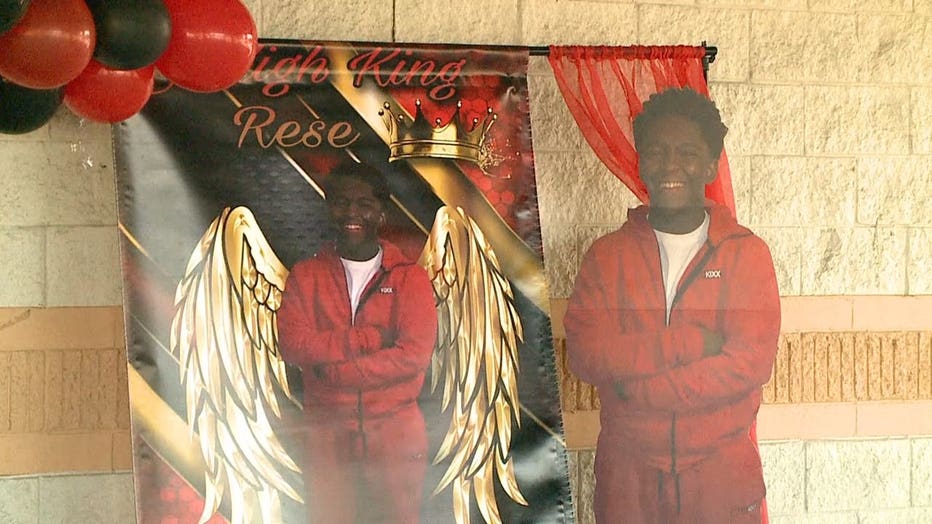 "I just want everybody in the city to come out and enjoy themselves, and this is how I want them to remember my son," said Monique West, Ty'rese's mother.

West was shot and killed on June 15, 2019, after Officer Eric Giese tried to stop West for riding a bicycle without a headlight. Investigators say West was armed with a gun, but the family argues there is no evidence the gun found was ever in West's hands. 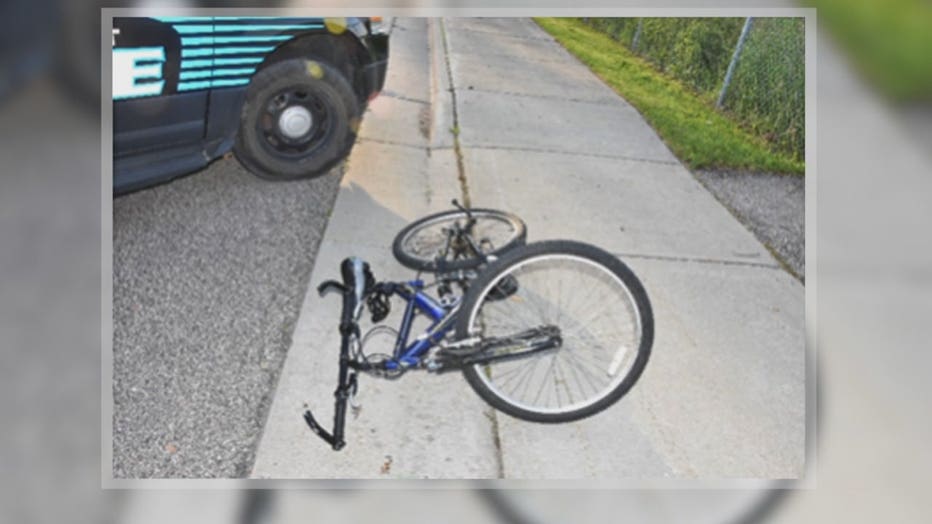 "I just want to get justice for my son," said Monique West.

Monique West filed a civil federal rights lawsuit against Giese and Mount Pleasant. As that works its way through the courts, she is remembering her son for the positive memories and wants others to do the same.

"His smile, he goofy. Just everything," said Monique West. "Always dancing, everything." 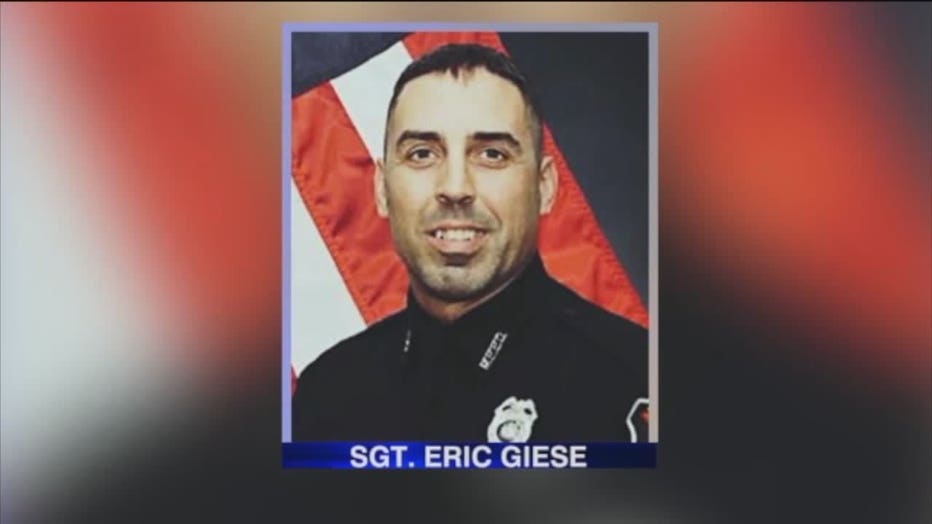 Monique West said the lawsuit is still in the depositions phase and hopes to soon have her day in court.