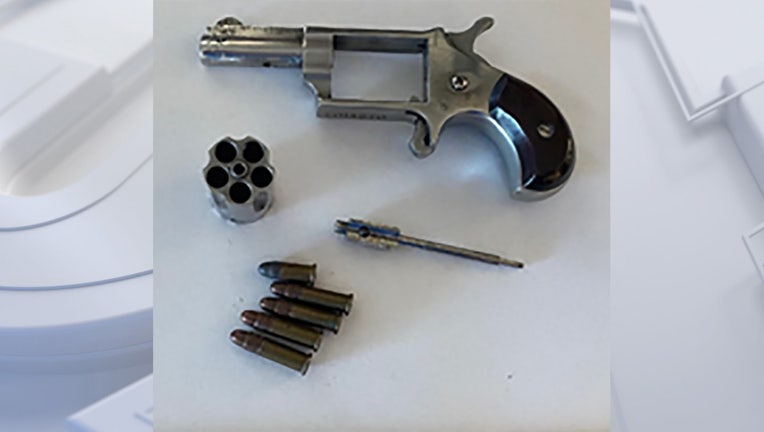 On Sunday, during the routine screening of carry-on luggage, a TSA officer spotted the image of a handgun on the X-ray screen. The incident occurred around 5:30 p.m., and TSA officials immediately alerted the Milwaukee County Sheriff’s Office. The firearm was loaded with five rounds. The traveler, an Amarillo, Texas, resident, said he forgot the gun was in his bag. A deputy responded to the checkpoint, confiscated the firearm, and issued a citation.

This was the 16th gun stopped at MKE in 2021, the same number caught in all of 2019. In 2020, which saw far fewer passengers because of the pandemic, 10 guns were detected at checkpoints.