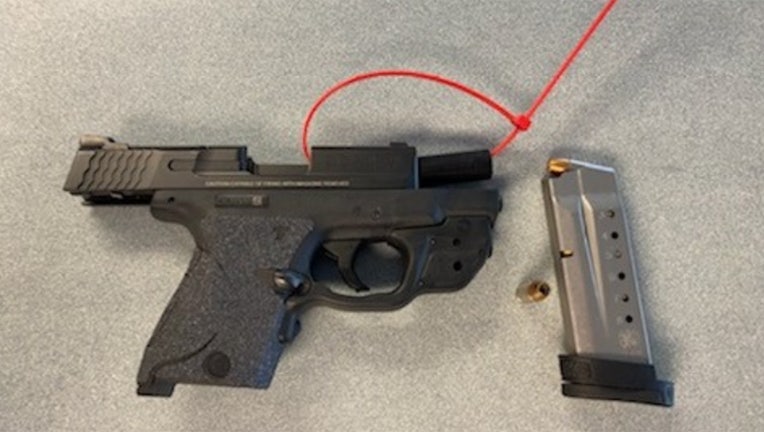 A news release says during the routine screening of carry-on luggage, a TSA officer spotted the image of a handgun on the X-ray screen. The incident occurred around 11:20 a.m., and TSA officials immediately alerted the Milwaukee County Sheriff’s Office. A deputy responded to the checkpoint, confiscated the firearm, which was loaded, and issued a citation.