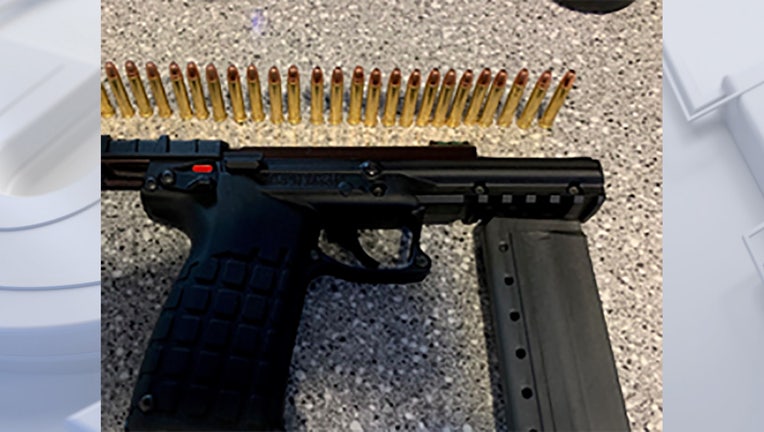 MILWAUKEE - Transportation Security Administration (TSA) officials announced on Tuesday, July 13 that officers prevented a handgun from making its way onboard an airplane at Milwaukee Mitchell International Airport (MKE) on Monday.

A news release says during the routine screening of carry-on luggage, a TSA officer spotted the image of a handgun on the X-ray screen. The incident occurred around 8:30 a.m., and TSA officials immediately alerted the Milwaukee County Sheriff’s Office. The firearm was loaded.

The traveler, a Pewaukee resident, said he forgot his pistol was in his bag, but he had a concealed-carry permit. A deputy responded to the checkpoint, escorted the passenger to the airport sheriff’s substation, and issued a citation.

Possibility of Rodgers sitting out 2021 is unfathomable, Peyton Manning says

The possibility of Aaron Rodgers sitting out the 2021 season amid his drama with the Green Bay Packers is unthinkable to Peyton Manning.

A new night market is coming to Milwaukee's Deer District this summer.

Five men are facing explosives-related charges stemming from the investigation into the incident that injured two Milwaukee police officers after a firework was thrown in their direction while on duty on Water Street in the early morning hours of July 5.