This race is gaining national attention. What is at stake is the future of the Republican Party and the power of former President Trump. He has sway over Republicans, but is it enough to oust the most powerful Republican in Wisconsin state politics? On Tuesday, Aug. 9, we’ll find out.

His name isn’t David, but he is challenging a Goliath in Wisconsin politics. Steen looks to bring down Vos, the giant of the Wisconsin Assembly. Speaker since 2013, Vos is the state’s longest-serving speaker. 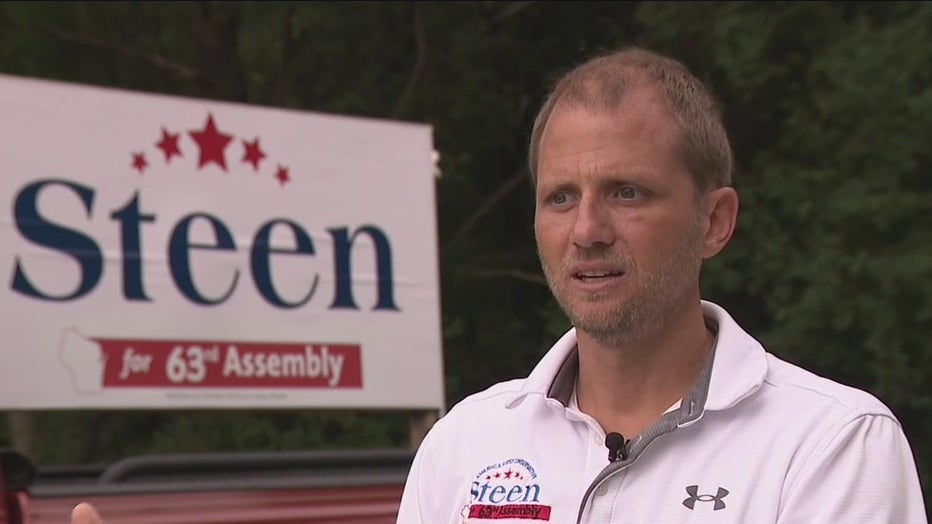 Now, Steen’s got backup from Trump.

"I believe it changes the race in that the people who are paying attention and are watching, I believe they have looked to the President's endorsement because he is wanting to bring America-first values back to this country," said Steen.

"Anyone who has been in Wisconsin politics knows that I have been the leading opponent of Gov. Evers’ liberal wish list, so I think that’s preposterous to say, especially when I’m endorsed by Scott Walker, Tommy Thompson, the NRA, Wisconsin Right to Life, all of the groups that matter in the conservative movement in Wisconsin," said Vos.

"President Trump has a tendency to exaggerate," said Vos. "This is a prime example. For anyone who knows Wisconsin, I am the one who stopped Gov. Evers' proposal to stop automatic gas tax increases. Yes, we have talked about the idea of having a tollway as we go to electric cars. Most people in Wisconsin already know that most of our roads are paid for by the gas tax."

On the state’s abortion ban, Steen says there should be no exceptions, while Vos says he would add exceptions for rape and incest. Steen now says he’d also ban contraception.

"I do believe that contraception is ending life prematurely, right," said Steen. "It’s stopping the fact that you made a decision. It's deferring a consequence." 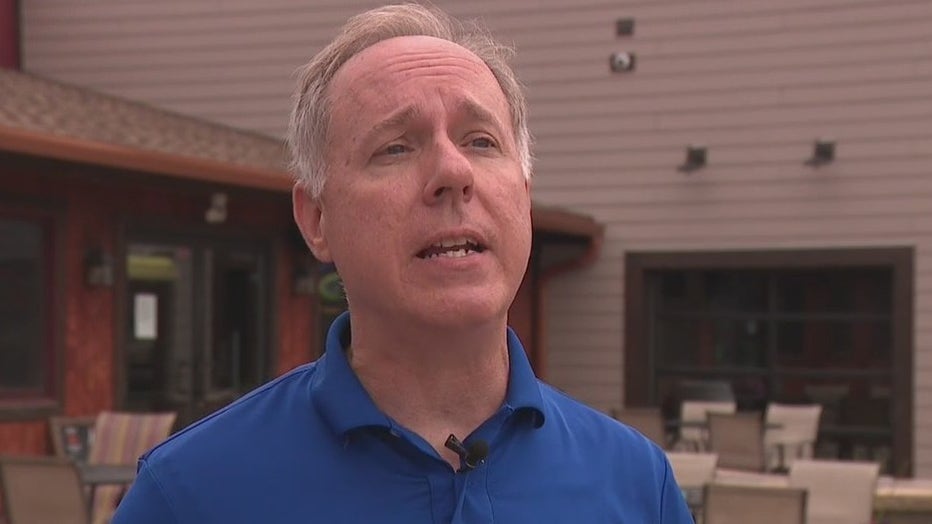 Steen said he would have voted to decertify the 2020 election, something Trump has hammered Vos for not supporting.

"Both of them are singularly obsessed with one topic, and that’s doing something that is constitutionally impossible, which is overturning the last election," said Vos.

"So many constitutional attorneys and experts and lawyers people have studied this issue say impossible," said FOX6's Jason Calvi.

"I think it's up to me. It's up to all the people who decide, not the attorneys," said Steen.

On Aug. 9, voters will decide whether to topple the state government’s top Republican and whether to send this challenger to the Capitol.

Steen and Vos are battling for Wisconsin's 63rd Assembly District from Sturtevant to Union Grove and Burlington. It is one of 99 Assembly districts and races, but one with national ramifications.