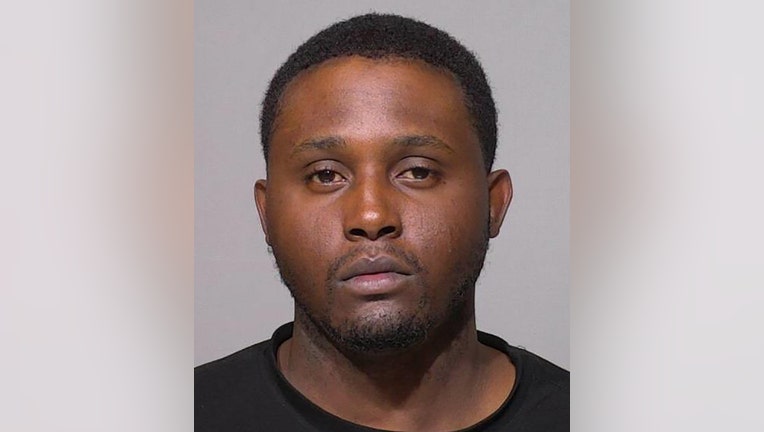 MILWAUKEE - A 26-year-old Milwaukee man is now charged in connection with the fatal shooting of a man located near 46th and North Avenue in January. The accused is Trevor Young -- and he faces the following criminal counts:

According to the criminal complaint, officers responded to the area of 46th and North Avenue on Jan. 6 where they found a deceased man in the driver's side of a station wagon. The victim died from a single gunshot, the complaint says.

Officers spoke with a person who manages a nearby business. She indicated the car "had been parked there for several days." 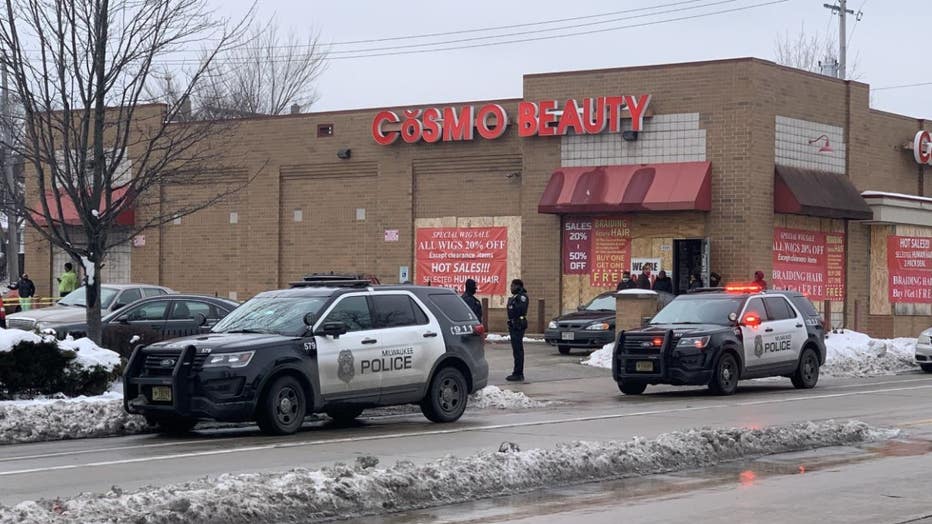 Investigators examined the scene -- and recovered two .380 caliber casings from the floor of the vehicle. They also noted that the "driver's side window was down."

In addition, the complaint details a traffic stop of Young on April 21, 2021 -- in which a handgun "loaded with 12 unfired cartridges including one in the chamber" were found at Young's feet in the vehicle. In an interview with police, the complaint says Young admitted that he possessed the handgun. Young told police "he bought it off the streets in March, and that he knows he was a felon."

Young was expected to make his initial appearance in court on Monday, April 26.

Milwaukee police are investigating a shooting that occurred on Sunday, April 25 at approximately 4:03 p.m. near 19th Place and Courtland Avenue.

Report: Boy who died in house fire could not escape due to locked door

A report that indicates a 10-year-old boy who died in a house fire near 118th and Florist could not escape due to a rear storm door in the home being locked.