Contact 6 investigates a contractor wanted for more than just finishing a job.

MILWAUKEE - In August 2020, a wind storm knocked down several trees on Mitch Haycock’s wooded family land in New Berlin. Haycock made a round of calls to tree services. No one was available.

Soon after, Haycock spotted an advertisement alongside the road in Wauwatosa.

"I saw this little sign on 76th Street. It said ‘Affordable Tree Service,’ so I thought why not?" said Haycock. 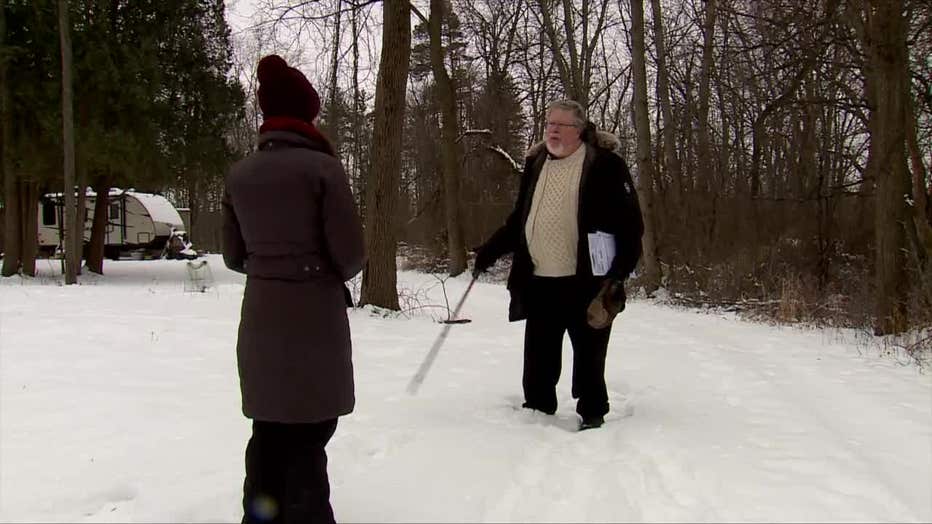 In September 2020, Haycock says his family paid Gary Gendron and his crew $750 to cut down four trees.

"He came out right away," said Haycock. "It was basically a verbal handshake agreement." 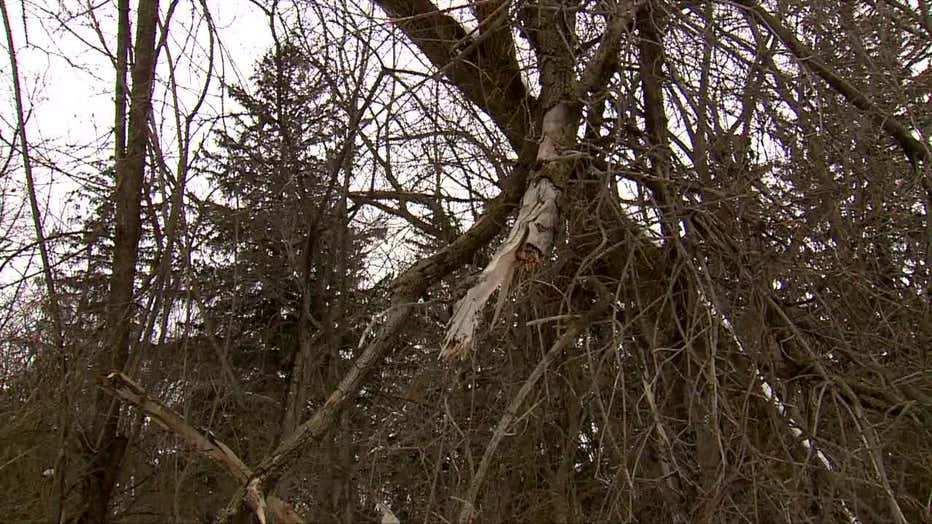 "Next week, no show," said Haycock. "I called him again, no answers. Didn’t respond to calls."

The experience sent Haycock down a path that led to Contact 6. He filed a complaint form with FOX6’s consumer segment about Gendron.

Another man submitted a complaint form with Contact 6, saying he paid Gendron in December 2020 to cut down several trees, but the crew didn’t finish the job. 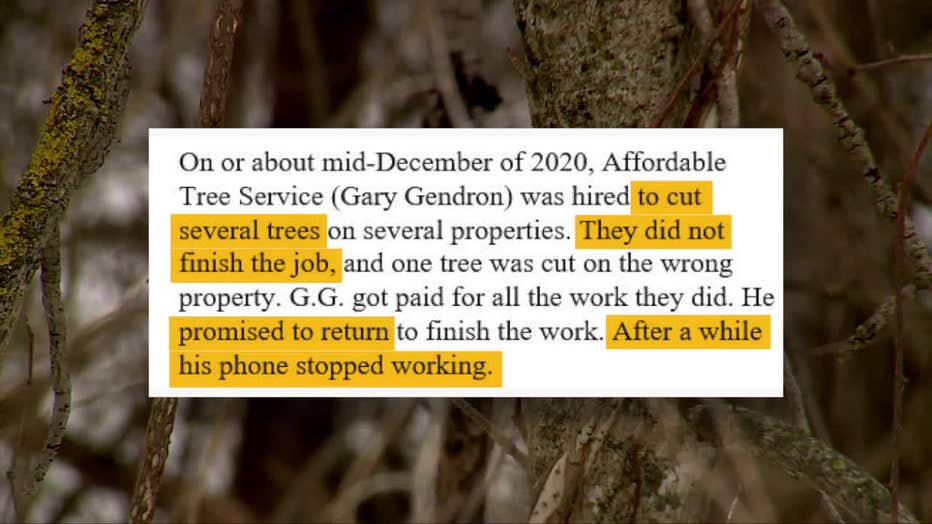 The man writes that Gendron "promised to return… after a while [Gendron’s] phone stopped working."

"Never heard from him. Never got it in the mail," said Haycock.

Contact 6 wasn’t the only one looking for Gendron early this year, so was law enforcement.

In February, Gendron missed a court appearance in Waukesha County where he’s charged with theft and burglary. The court had already issued a warrant for his arrest. 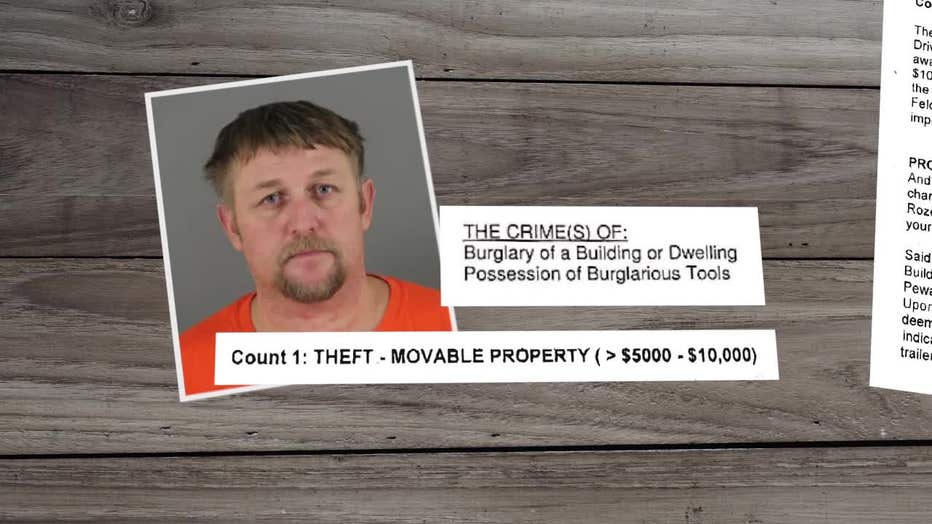 One criminal complaint says Gendron stole an enclosed cargo trailer from the parking lot of a Waukesha home builder.

Another criminal complaint says Gendron broke into a storage unit outside the New Berlin Target and stole snow blowing equipment. Gendron allegedly told a detective that he’d sold some of the equipment.

The law caught up with Gendron on March 16 when he was arrested in Illinois. The Lake County Sheriff’s Office told Contact 6 they got "a call of a suspicious person." Gendron was later transported to the Waukesha County Jail.

Appearing in court, Gendron said he didn’t know about the warrant out for his arrest. He told the judge he’d taken a job in Illinois.

"I got pulled over for a seatbelt ticket and that’s how I found out about this," said Gendron. 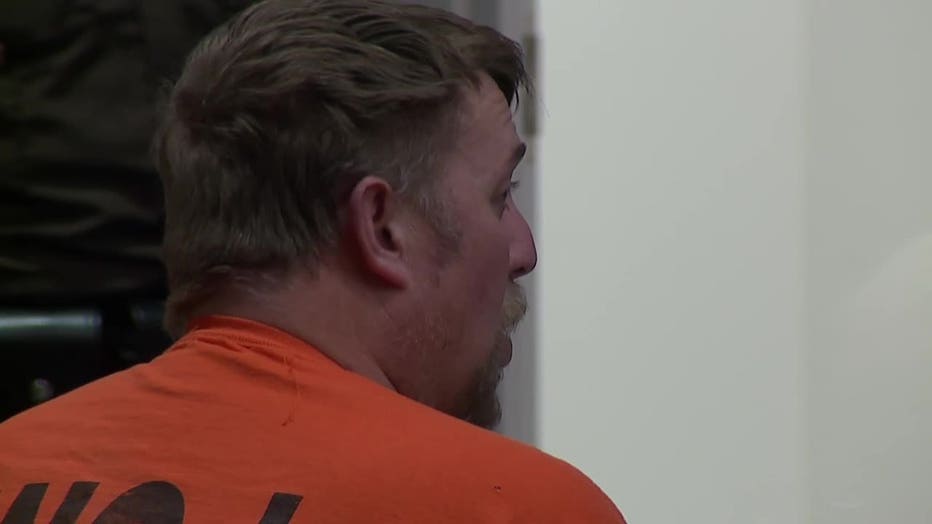 Contact 6 reached out to Gendron multiple times through his attorney but got no response. Reporter Jenna Sachs visited his listed address multiple times, but no one came to the door.

During a court appearance, Gendron told a judge he wanted to enroll in a treatment program at Rogers Behavioral Health. He’s out of jail on cash bond.