A man in his 20s was sent to the hospital with serious injuries after being bitten by a tiger while working after-hours at the Naples Zoo. Officials say a deputy was forced to shoot the tiger to make it let the man go. It appears the man entered an unauthorized area near the enclosure.

NAPLES, Fla. - A tiger at the Naples Zoo was killed and an employee of the zoo's cleaning company nearly lost his arm after the man apparently jumped a safety barrier and stuck his arm through the internal fence in the tiger's enclosure, according to a newly released report from the Florida Fish and Wildlife Conservation Commission.

The tiger attacked, taking hold of the man's arm. He was able to call 911 during the attack and the responding deputy fired one shot, which later resulted in the death of the 8-year-old, male Malayan tiger named Eko.

According to a 53-page document released by FWC, the incident happened around 7 p.m., after the zoo closed, on December 29.

A sergeant with the Collier County Sheriff's Office responded to the 911 call made by 26-year-old Anthony Robert "River" Rosenquist, of Naples, and found the man with his arm through a chain link fence, still being attacked by the tiger. 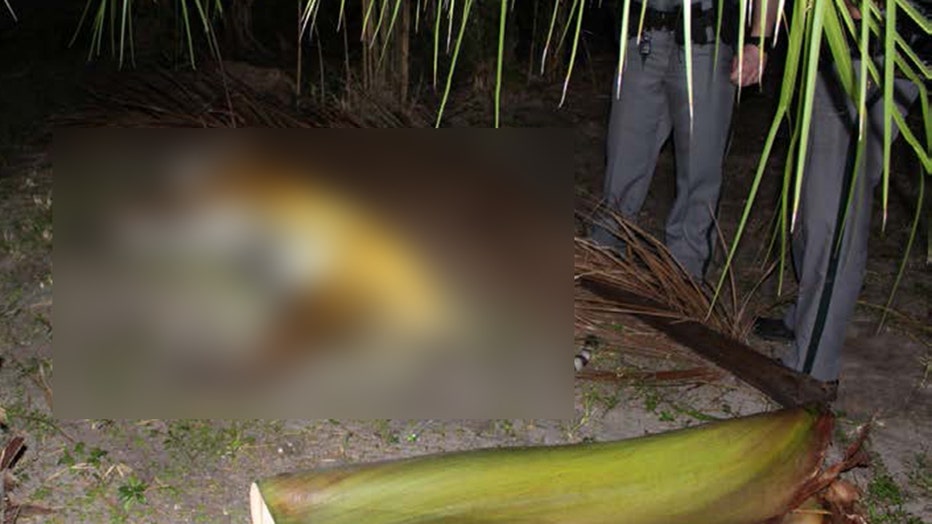 Officers stand over the body of

The tiger released its grip after the sergeant fired a single shot at the animal. The tiger died a short time later.

Rosenquist was flown to the hospital, where he underwent surgery. FWC's report notes that a nurse said she smelled alcohol while she was incubating Rosenquist. It's unclear if he was under the influence of alcohol. 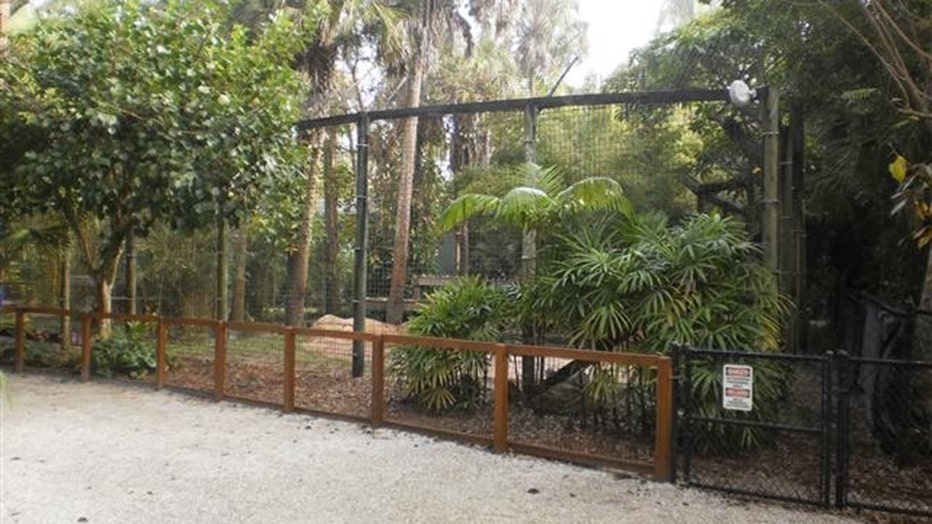 Despite multiple broken bones and severe damage on his left arm, FWC says Rosenquist's arm was not amputated in the days after the attack.

According to investigations by the sheriff's office and FWC, Rosenquist was working with HMI Commercial Cleaning, the company contracted to clean offices, bathrooms, and admissions buildings at the zoo. 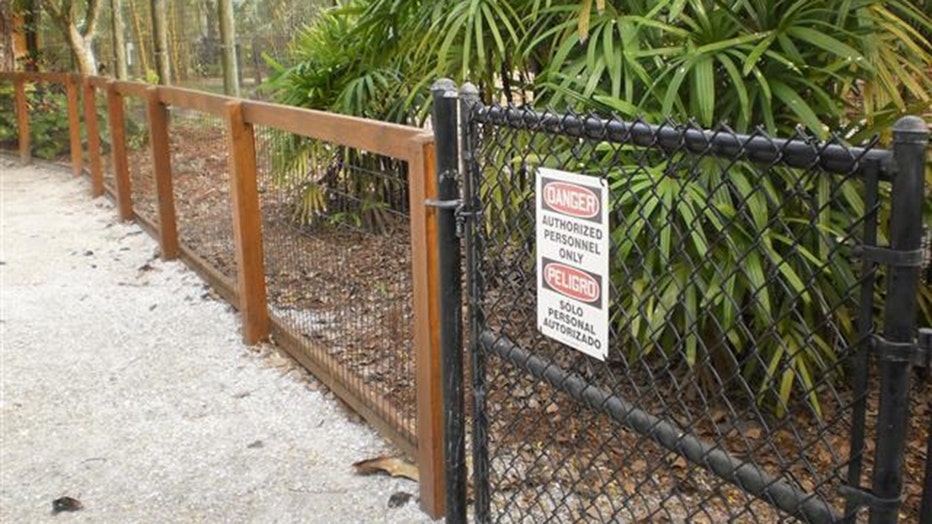 The zoo’s director of Animal Programs, Lee Ann Rottman told investigators that, based on where the attack happened, Rosenquist had to have jumped a structural safety barrier to get close enough to the tiger for it to attack and, even then, the tiger could have only reached Rosenquist if he put is hand through the enclosure's fence. 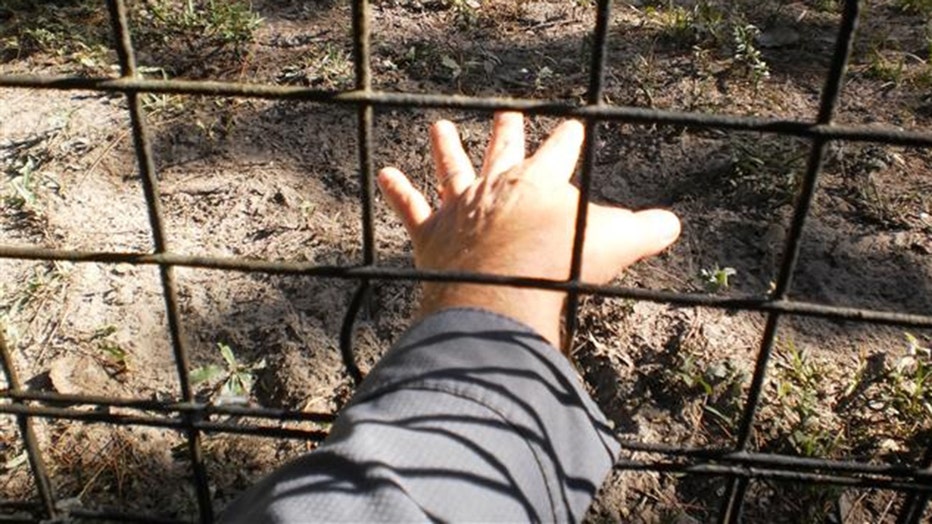 FWC official demonstrates putting an arm through the inner fence of the tiger enclosure at Naples Zoo, courtesy FWC

Pictures of the enclosure show two rows of fencing, separated by several feet, with signs stating "Danger, authorized personnel only," printed in English and Spanish.

Photos also show the height of the first fence, 42," which investigators say Rosenquist jumped to get closer to the tiger. Another photo shows the distance between the fences, which is 102." 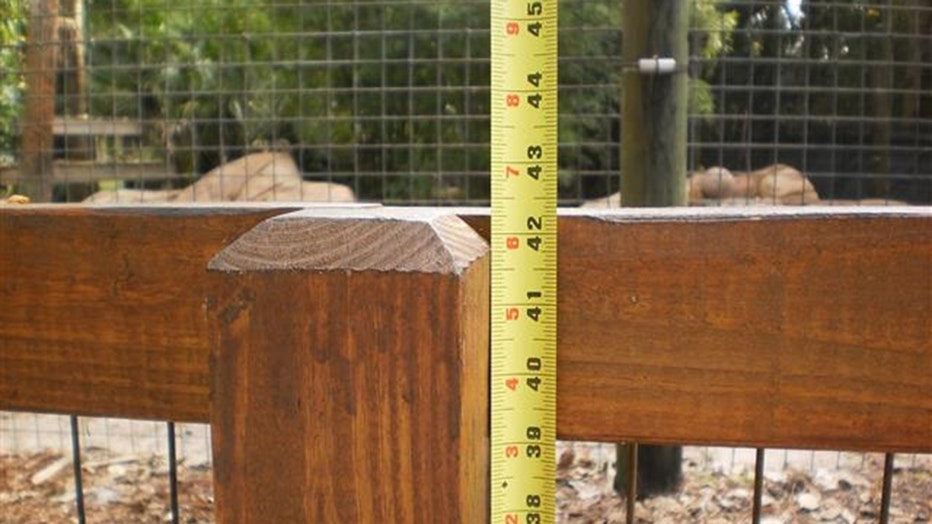 The night of the attack, detectives said Rosenquist was sedated and could not be interviewed.

On January 5, a detective visited Rosenquist in the hospital, but Rosenquist refused to comment and directed the detective to his defense attorney.

FWC said the zoo has all of the proper procedures and permits in place for the tiger, including critical incident plans, steel welded fencing, locking gates, and licenses from FWC and the USDA.