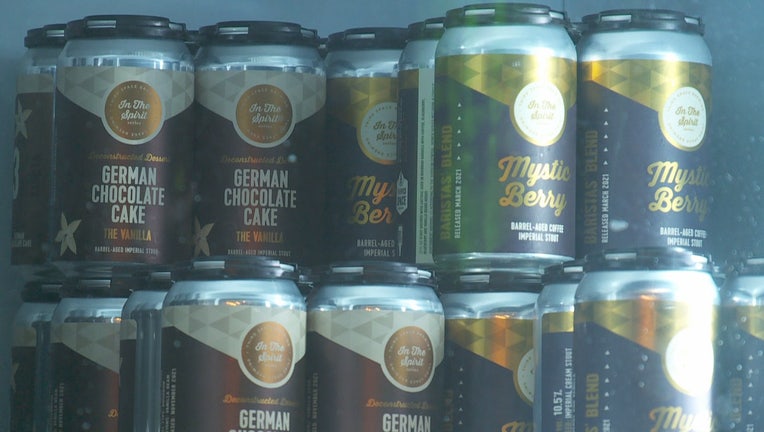 MILWAUKEE - What do you get when you put the flavors of German chocolate cake with beer? Third Space Brewing in Milwaukee has the answer.

The latest variants include: 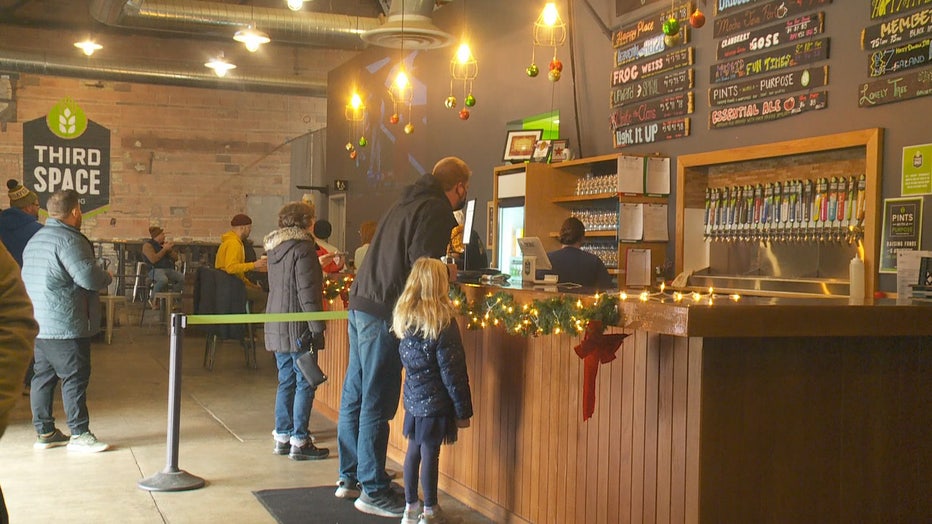 In addition to their dessert beers, Third Space also had a few bottles of its special 5th anniversary Solera available for purchase on Friday.