The Thiensville "noon alarm" blared throughout the village to mark the middle of day for years. But village leaders have silenced the alarm after no one could answer why the tradition existed.

THIENSVILLE, Wis. - In the Village of Thiensville, a decades-long tradition has suddenly gone silent. The once-daily "noon alarm" blared throughout the village to mark the middle of day for as long as anyone in town can remember, but after a complaint and a simple question, village leaders decided to silence the alarm after no one in the village board could answer why the tradition existed.

"It’s always been a part of our normal day, and me telling the kids, ‘OK. It’s lunchtime,’" said Laura Clausing, who misses the tradition.

The long blast of the alarm came from the village’s tornado siren.

"It’s announcing its precedence and in a communal way," said Van Mobley, village president and a big fan of the noon alarm. 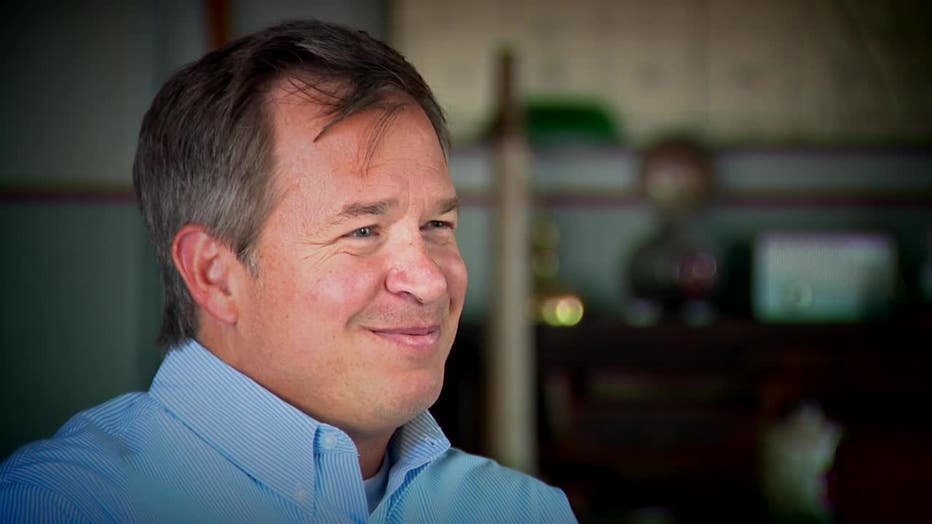 "I feel like the noon whistle has always been a bit annoying," said Village Trustee Kristina Eckert, less enthused about the alarm.

Eckert, who lives and works near the tower from which the horn blares, admitted she was once indifferent to its existence.

"I could handle it, but I didn’t need to be," said Eckert.

That indifference changed when one of her constituents came forward with a question and a request.

"Can you tell me why this noon whistle goes off every day at noon?" Eckert recalled the constituent asking. "And I went, ‘I can’t,’ and she goes, ‘Can you find out ’cause I would really like it to stop.'" 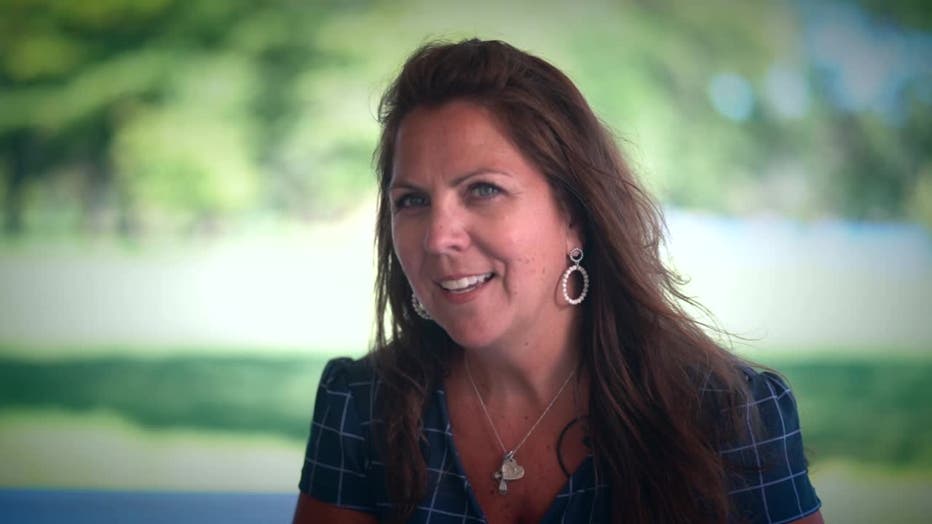 Eckert said despite its daily arrival, no one in town could tell her why.

"Nobody really knew why we did. I certainly didn’t," admitted Mobley.

"So I brought it up at the next village board meeting, and everyone had the same look I did," said Eckert. "They all looked at me and said, ‘I don’t know. It’s just always been that way.’"

Without knowing why it happened, Eckert made the request for the alarm to stop. The vote was unanimous. The decades-long daily custom has been officially silenced. However, Thiensville’s tradition is not wholly unique. In Racine County, the Village of Union Grove still affectionately blares its alarm daily. 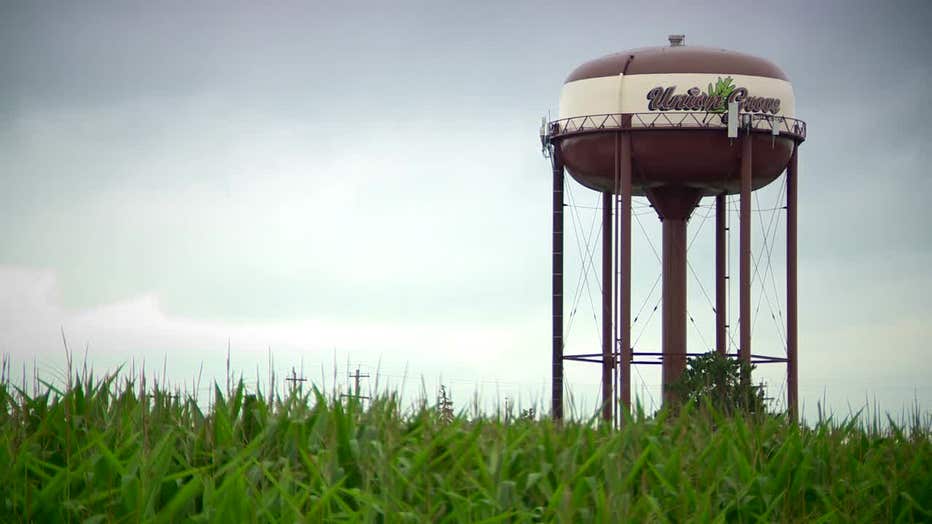 "There is a lot of love for this horn," said Village President Steve Wicklund.

In fact, the village doesn’t just blast it once, but twice!

Along with their noon alarm, each day as the sun goes down, the 9 p.m. alarm marks the end of the day. 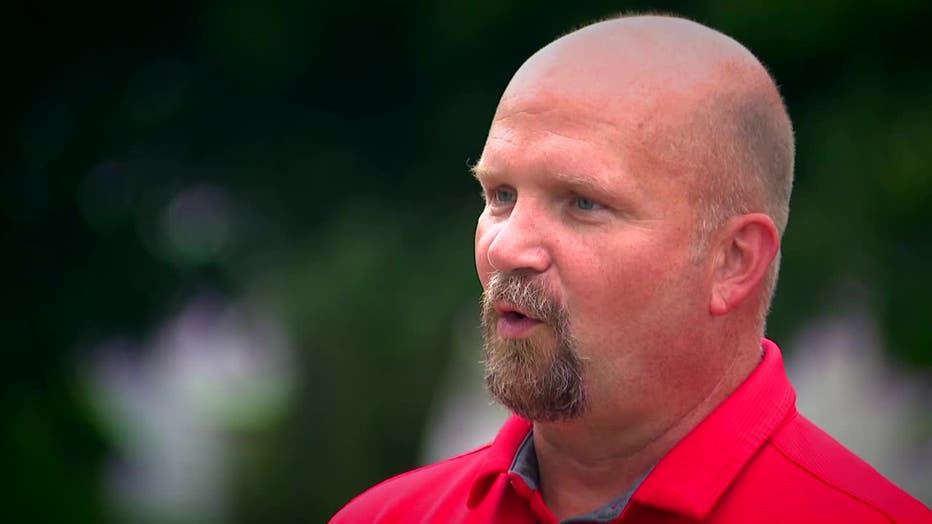 So why does the tradition exist?  Despite being among the most tested tornado sirens in the country, Wicklund said the origins of these daily alarms have nothing to do with the weather. Their history is aligned with another structure in town, the firehouse.

Today, first responders use radios, pagers and cellphones.  Prior to their existence, when help was needed in a small town, bells were rung.

"That was universally the call for assistance for people to come down to the fire station," said Mobley.

Since the vote in his village, Mobley did his homework on the history of Thiensville’s alarm. 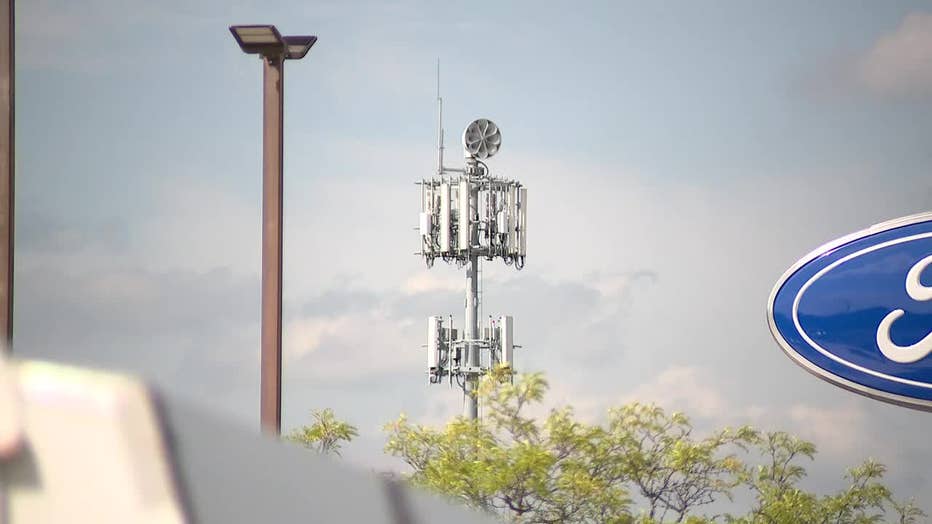 "The bells were then, in the 50s, during the threat of nuclear war was at its height, that is when they adopted the siren or the horn," said Mobley.

"Then when they got pagers later in life, that kind of went away," said Wicklund.

The need for horns to summon volunteers may have disappeared but blaring them did not.

In Union Grove, the noon alarm was once a symbol to take a break.

"There was also a time when the entire Main Street, at noon, shut down for an hour, from noon to 1," said Wicklund.

Many communities moved their alarm to be part of the early warning weather system. 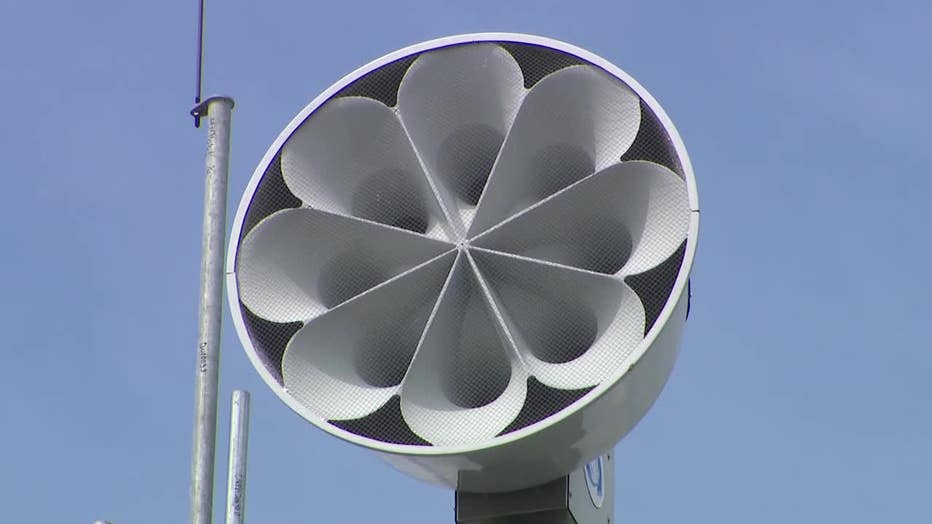 In Thiensville, that’s part of the reason there is no love lost by Eckert for the noise she helped mute.

"This wasn’t charming," said Eckert. "It wasn’t a ding, ding, ding. It wasn’t a pretty sound. It was a screeching siren."

The daily alarm, however, may not be silenced long.  Mobley said despite the vote, it's not binding, and as village president, he said he has the power to bring it back.

"Maybe we can dial it back a little bit and keep it for a longer period of time, or maybe we’ll just put it back and Kristina will have to adjust," said Mobley.

"I still don’t know why Thiensville needed it every single day," said Eckert. 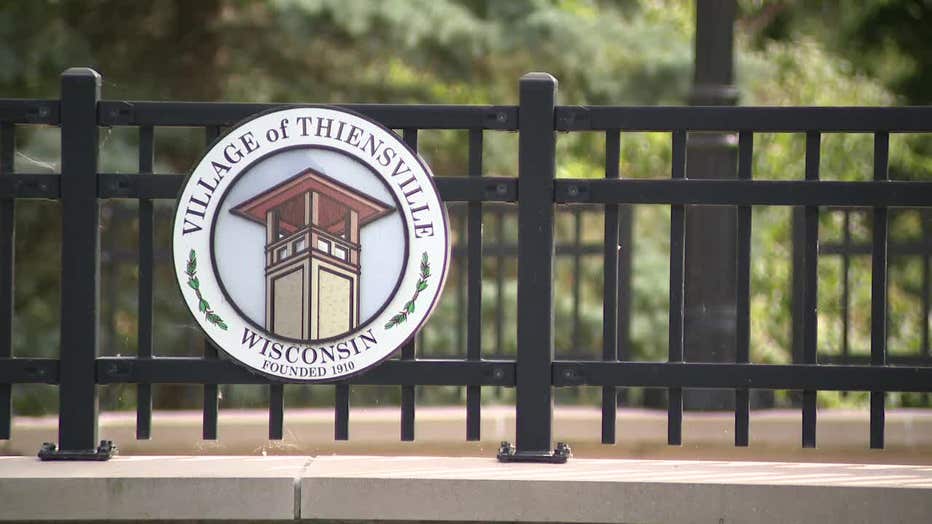 In the meantime, for those yearning for the days of old, the daily alarm has been replaced by a weekly test on the weekend.

"I still get it on Saturdays, so I don’t miss it," said Eckert.

The future of the siren will likely depend on the volume of the noise made by the villagers.