With specialized training and tasty rewards along the way, the Racine County Sheriff's Office and K-9 Karma are making it a lot easier&nbsp;to crack down on child pornography possession. 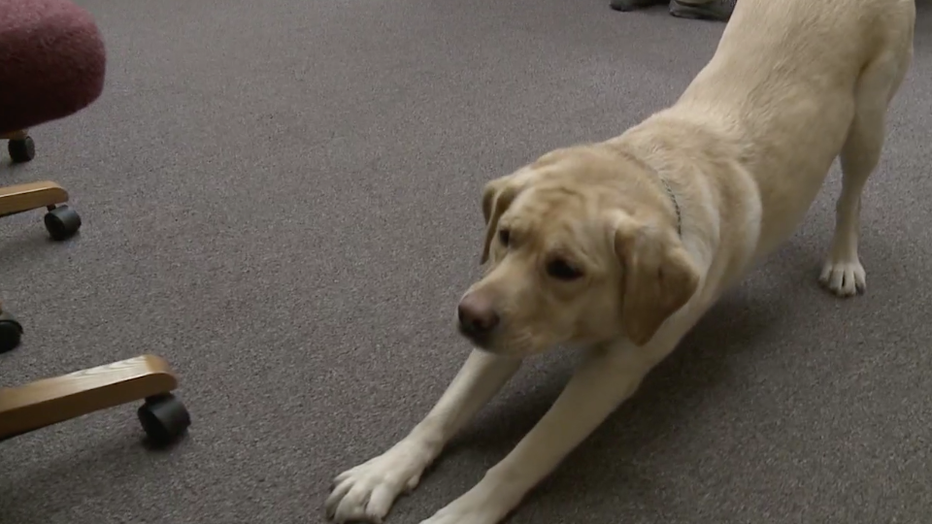 It's a crime that's becoming more sophisticated through modern technology. 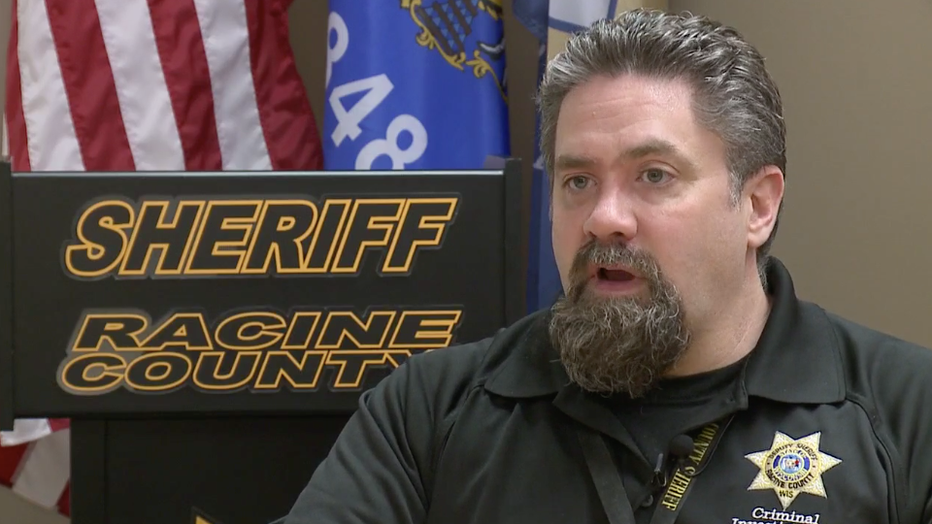 But with specialized training and tasty rewards along the way, the Racine County Sheriff's Office and K-9 Karma are making it a lot easier — and efficient — to crack down on child pornography possession.

"For her to be able to come into a house to eliminate rooms or pinpoint something that we need to look at closer is a huge time savings," Bechman said.

So Bechman showed us how Karma works... 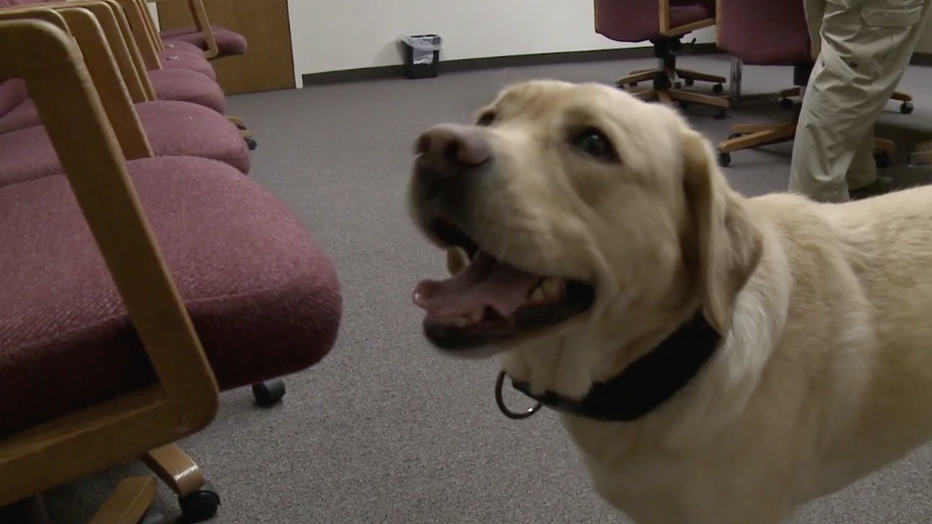 She sniffs for a chemical in electronics abbreviated as "TPPO." Karma then sits when she's found it, before showing Bechman where it is.

"Micro SD cards, thumb drives, phones, hard drives. Anything that has digital memory on it, she can detect," he said.

Karma has proven to be an asset beyond electronics sniffing.

She also helps investigators work with children's crime victims, getting them comfortable before talking with law enforcement.

Federal prosecutors are seeking for a Waukesha County QAnon believer, charged with shooting paintballs at US Army reservists in Pewaukee.