A Milwaukee man speeding away from police crashed through two backyards near 55th and Chambers before the chase finally came to an end near Teutonia and Center.

MILWAUKEE - A Milwaukee man speeding away from police crashed through two backyards near 55th and Chambers before the chase finally came to an end near Teutonia and Center.

Police said they had to use stop sticks to get the driver, a Milwaukee man, 27, to stop.

The chase began close to 10 p.m. Tuesday, Aug. 30 when police found the man driving recklessly near 18th and Brown Street.

At 55th and Chambers, he drove onto private property, police said. FOX6's cameras captured tables and chairs flipped over in one yard. The vehicle then plowed through another neighbor’s yard, going right through their fence. 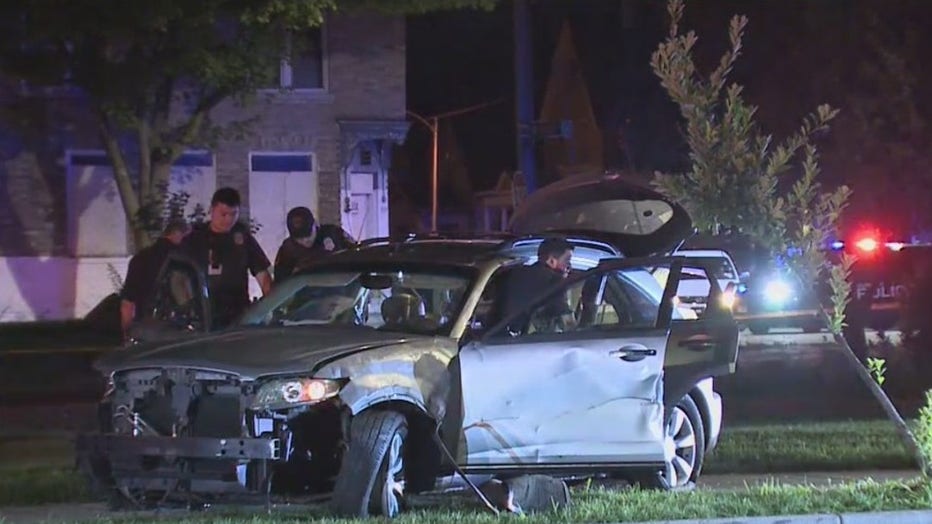 Crash near Teutonia near Hadley in Milwaukee

"This could have really been something terrible, but luckily, he just tore up my backyard and went through my neighbor’s fence," said Rose Scott.

Scott was not comfortable going on camera but questioned this police chase.

"Why would you chase a car this late at night through the neighborhood like ours?" said Scott.

She said she feels the chase should have been called off when it turned onto her block. 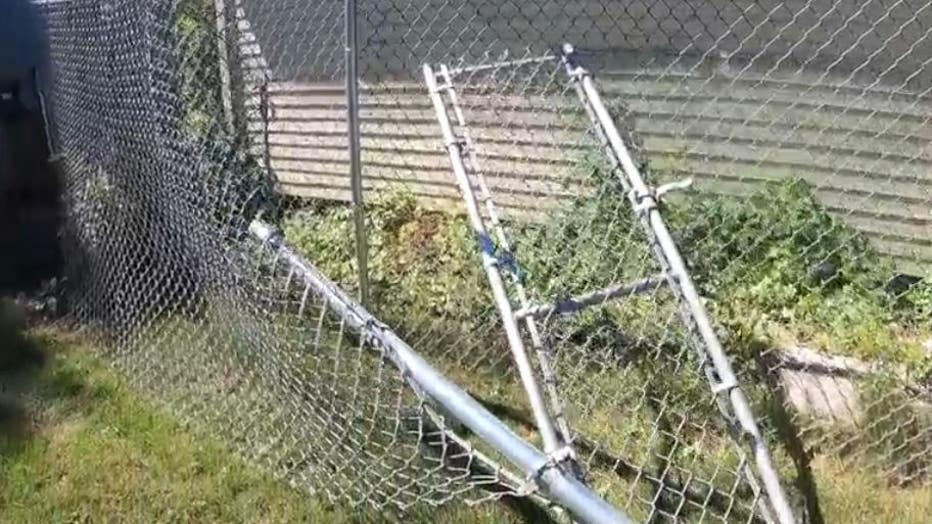 "From my standpoint, it was an uncalled for pursuit," said Scott. "Why put me at risk because he was driving recklessly? I am at my house this time at night. Could you have done something else?"

FOX6 News asked Milwaukee police for more information on the chase on Wednesday, but they said no further details were available.

In the meantime, police said they found what were believed to be illegal drugs in the vehicle. 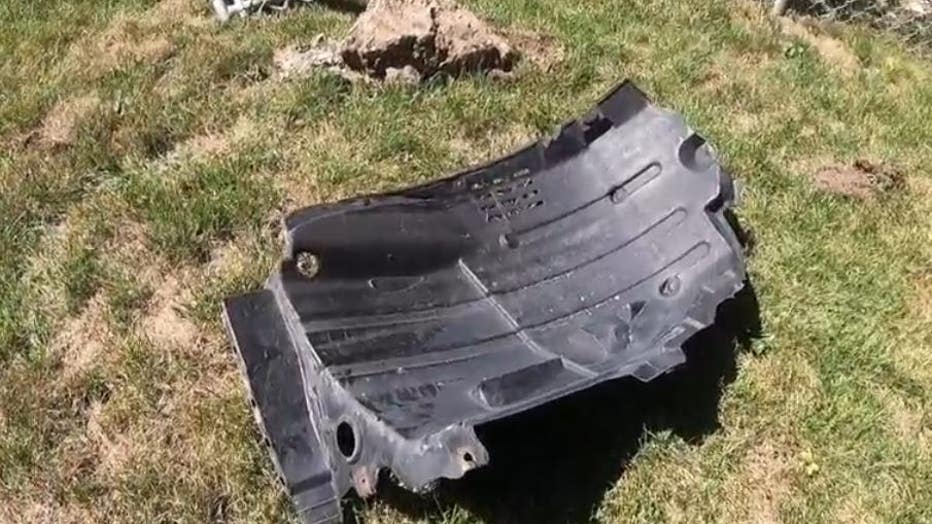 Police said the driver was arrested and taken to the hospital for treatment of injuries that were not life-threatening.