Lee was found Sept. 16, 2020 in Washington Park by "bystanders," still breathing but unconscious, severely beaten and left for dead. She was undressed below the waist, indicating sexual assault. She suffered severe contusions to the face/head. A hospital examination confirmed the sex assault.

She died Sept. 19 due to blunt force trauma to her head.

A criminal complaint said video showed five to six people potentially involved in the crime running from the area. It appeared Lee had been taken from a blanket to a tree, where the sexual assault occurred. She was then dragged to the edge of the pond and left for dead. Based on the video, investigators learned it was "probably teenage boys or young men associated with each other" who were involved.

Video from the Washington Park Library showed 11 people leaving the park -- six in a group on bicycles; five in a separate group, some on bikes and others on foot. One was Lewis, prosecutors say. 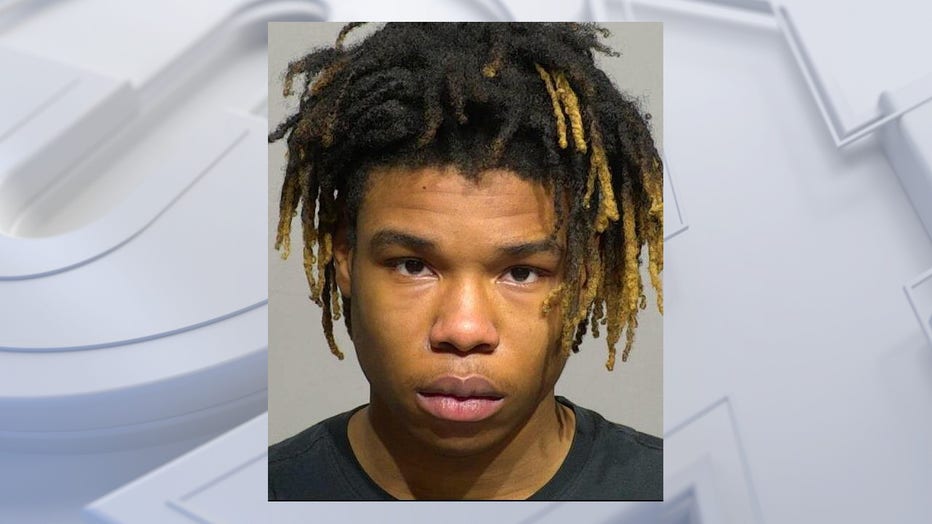 One of the "bystanders" who called 911 after finding Lee's body was determined to have actually been in the park during the assault, the complaint said, walking with several subjects, including Lewis and Spencer. When confronted with that information, prosecutors said the witness gave a "detailed statement" to indicate Lewis and Spencer beat Lee and forced her to perform sex acts. The witness said video was later viewed on Lewis's phone showing Lewis and Spencer hitting her as she lay on the ground.

The second person who found the body said he witnessed Lewis "hitting (Lee) with tree branches and punching her in the face" while Spencer also beat the victim.

After the beating, he said, "Spencer told Kamare to put her in the water and Kamare was dragging her to the water." 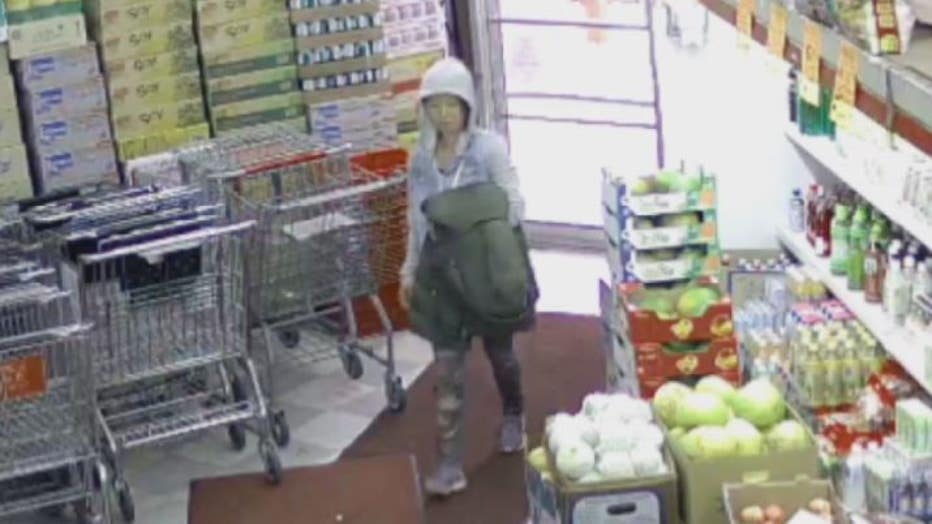 This witness said he received video of the incident recorded by Lewis through Facebook Messenger and later deleted it from his phone.

On Jan. 12, months after the crime, detectives got a call from the mother of this witness, who indicated she "may have a video they would be interested in seeing in his old iPhone," sent to her son via Facebook Messenger by Lewis, but later deleted. She said the video showed "two boys beating a lady," and "you could tell who they were," noting "a lot of other little kids standing around." She said they received the video about two days after the incident, and she told her son to "get rid of the video because it doesn't have anything to do with him," adding that he should "stay away from Kamare Lewis."

A witness whose DNA was found on a bottle at the scene told investigators he walked to the park with Lewis and Spencer and "they saw this lady on a blanket in the park..." and "walked up to her to see if she had any money, and started harassing her." He said Lewis and Spencer began hitting and kicking her, dragging her to the area where the assault happened. He said he "didn't want to be involved and started walking away" when he was struck by a juice bottle thrown by one of the defendants.

Prosecutors said Spencer confessed to this witness that he and Lewis beat and raped Lee.

Lewis "tried to downplay his role in the incident," telling investigators that Spencer and "others" did most of the beating, according to the complaint. 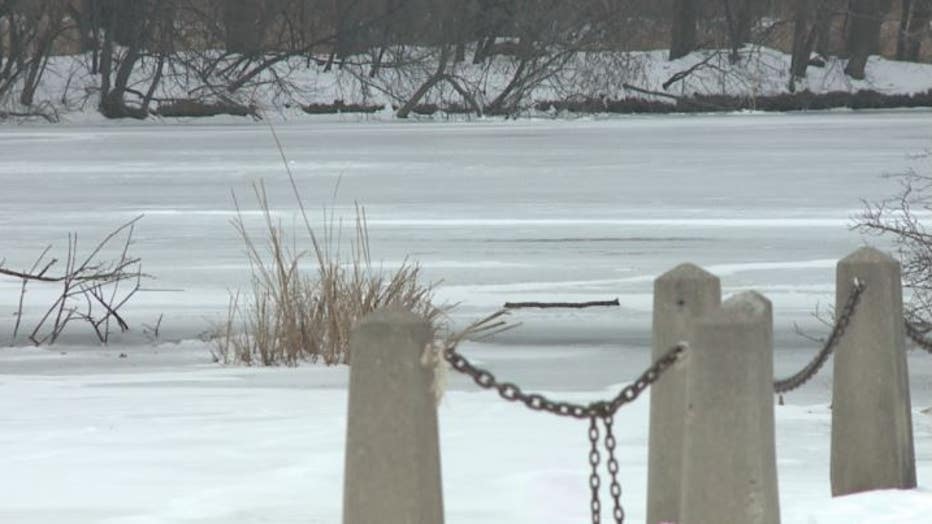 He even added, "incredibly," the complaint notes, that Lee "volunteered to have...sex with the defendant and others present" but other people came around and the group started beating her -- despite the video evidence noted by prosecutors.

The complaint said Lewis suggested Spencer "was the most aggressive" and that he beat Lee "more brutally" as more people gathered.

In all, prosecutors say Lewis admitted to beating Lee, sexually assaulting Lee, leaving Lee for dead near the pond and not calling for help, noting that he thought Lee was dead and "didn't really care about her because she's not someone he knows personally."

DNA from Lewis and Spencer were found on Lee's denim jacket and on her body, the complaint noted.

FOX6 News talked with Lee's sister, Nancy, in January when a search warrant was released detailing the attack, as she struggled to understand what happened and why.

"It hurts so bad, you know?" said Nancy Lee. "It really hurts me. I just want justice for her. That’s all I want. She don't deserve to die that way."