Milwaukee police said a 13-year-old boy has been arrested as the suspect in a robbery and sexual assault of an elderly woman. Police arrested him after spotting him behind the wheel of a car near the area where the crime took place.

MILWAUKEE - Milwaukee police tell us a 13-year-old boy has been arrested as the suspect in a robbery and sexual assault of an elderly woman.

Police arrested him after spotting him behind the wheel of a car near the area where the crime took place.

This is certainly a disturbing case.

The police chase ended with the suspect crashing into an apartment building.

Bobby Jackson says on a rainy Wednesday afternoon he felt the impact of a sudden crash on the side of the apartment building he manages at 32nd and Wells.

"I just want to say to people doing these high-speed chases, running from the police, it's not worth it. You are going to get innocent people hurt or killed," he said. 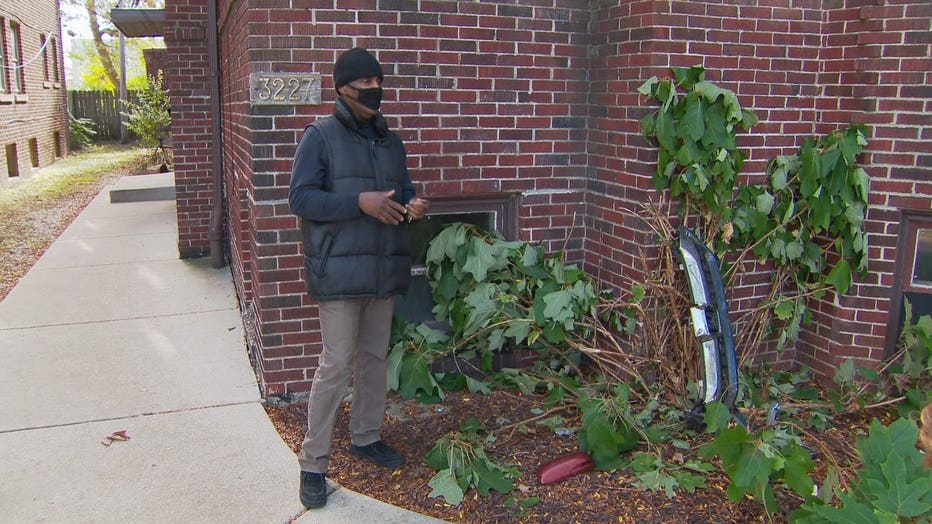 A bizarre scene for neighbors who saw this suspect vehicle on the sidewalk.

Pieces of the grill are still by the building.

"It was loud, it shook my apartment," he said.

Milwaukee police tell us the driver behind the wheel is only 13-years-old. 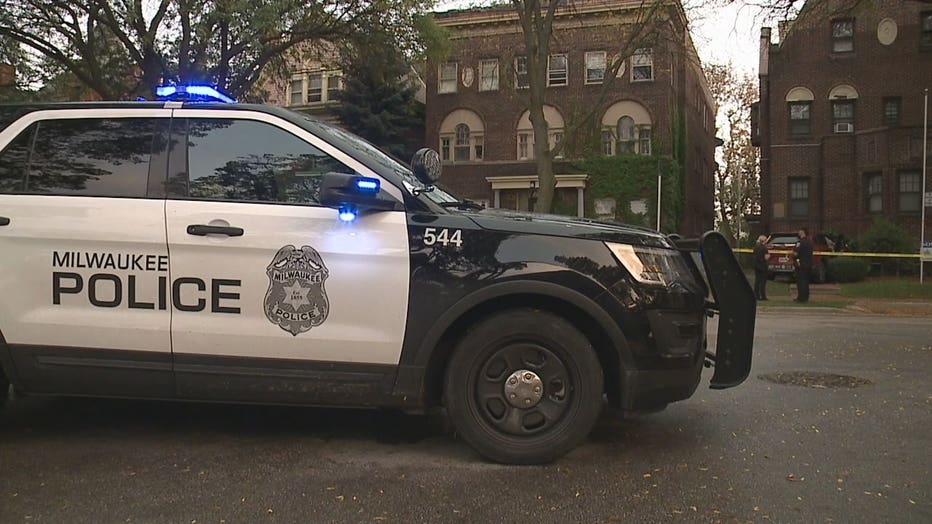 Jackson says he is glad no one on the sidewalk was hurt. He says he is tired of the reckless driving in Milwaukee.

Even more disturbing than the driver’s age is the crime he is suspected of committing.

A department spokesperson says a 75-year-old woman was the victim of a sexual assault and robbery that day. They say she was assaulted in her own home.

During the investigation, police spotted the 13-year-old suspect in the area and a police pursuit began. 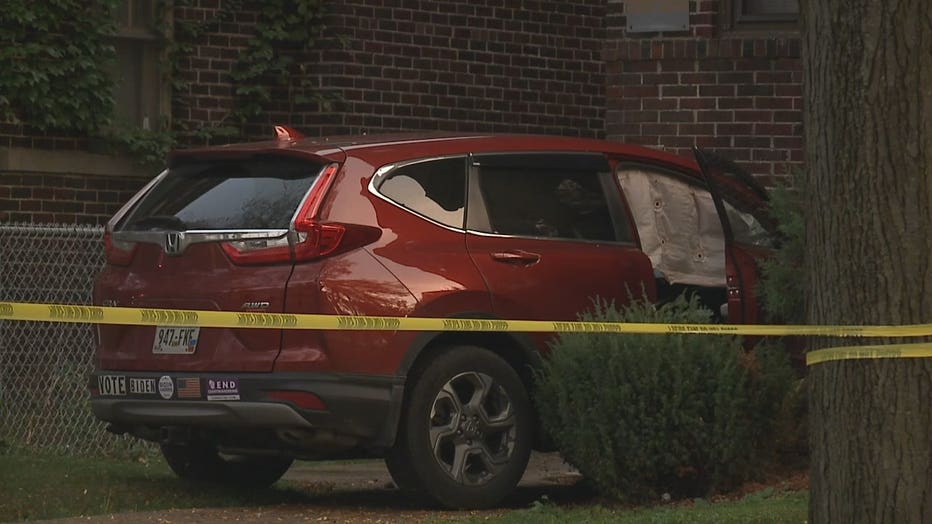 Scene near 33rd and Wells

Due to the sensitivity of the case details are limited.

The chase came to an end when the suspect crashed into the building.

The department says the 13-year-old is in police custody and authorities are investigating the circumstances leading up to and after the assault.

Milwaukee police are investigating a serious collision that occurred on Wednesday, Oct. 13 near 91st and Bradley.