When Jamal Abdullahi's co-workers at Advance Auto Parts found out, they closed the store on Brown Deer Road early to mourn a young life cut short. 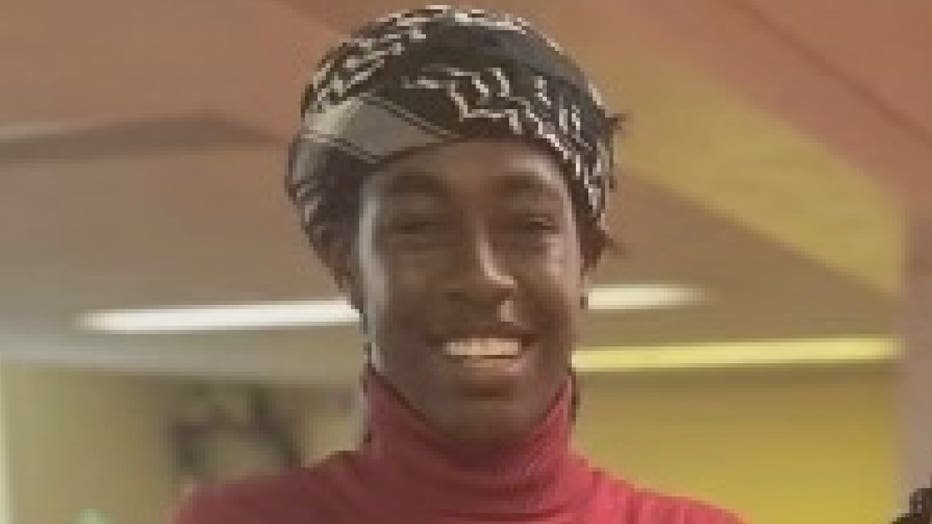 "There ain’t nothing nobody can do for me," said Davis. "They can’t bring my grandson back."

Just after midnight Saturday, her 19-year-old grandson, Jamal Abdullahi, was shot and killed at Swing Park near Holton and Water in Milwaukee.

"All the time, funny and smiling.  All the time.  He wasn’t a mean person," said Davis.

Milwaukee police say an argument led to the shooting; the death another incident of violence to plague the Water Street attraction in recent years. 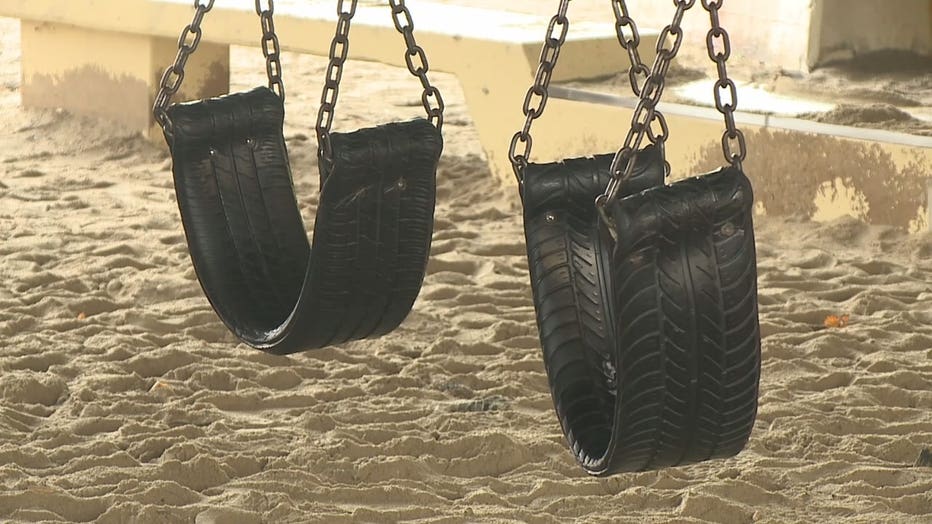 "There are people who are actually concerned about our home rates going down, not just because of the homicide, but because of the increased crime over the last two or three years," said a neighbor back in 2018.

FOX6 News was there in 2018 after a double-homicide near the park prompted a community forum, with some residents asking for fences and stricter park hours.

"I don’t understand none of it," said Davis. " I just hope they find the one that did this to my grandson." 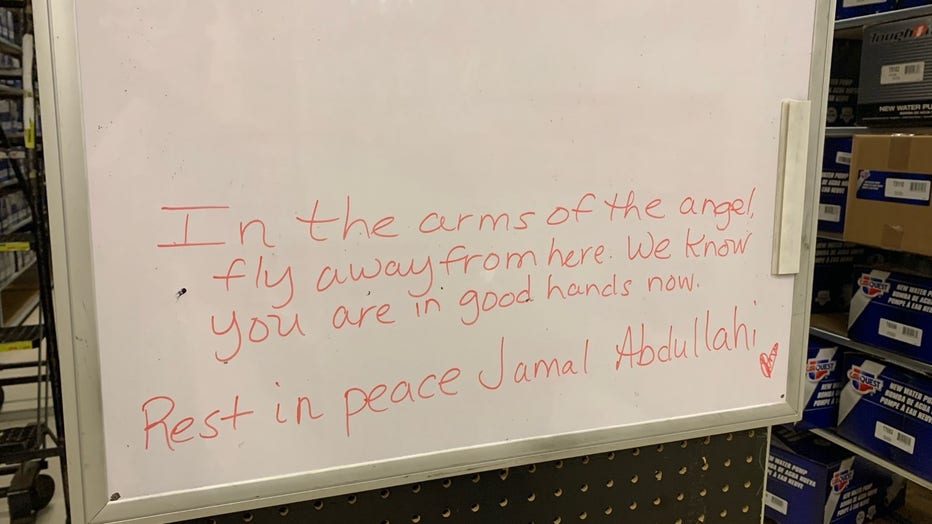 The impact of Saturday's shooting has been felt all over town.  At Advance Auto Parts on Brown Deer Road a message on the door let customers know of a change in hours, with a more detailed note inside. Abdullahi worked here and was loved by his customers and co-workers.  The early closure offered a chance for them to mourn.

"He didn’t bother nobody, and guns -- he was afraid of guns," said Davis. "I don’t understand none of it." 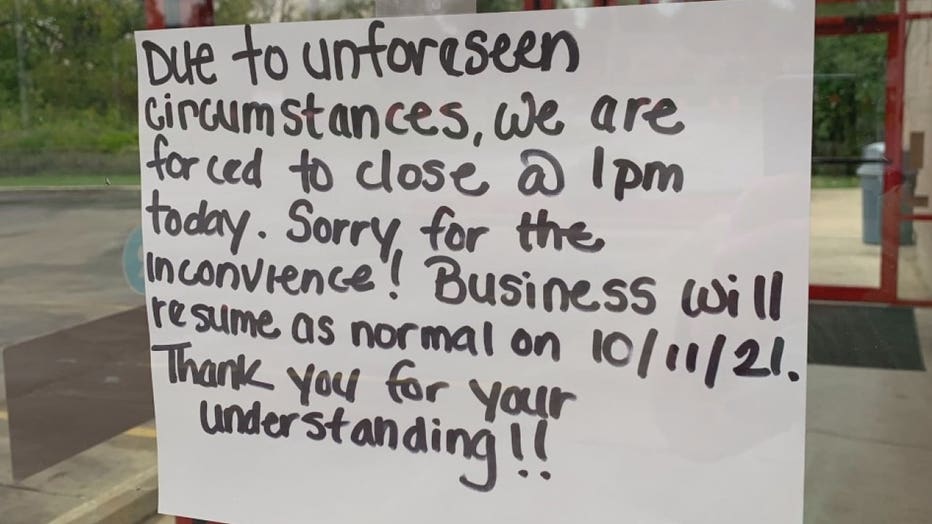 Milwaukee police are investigating. They have no one in custody.

If you have any information about what happened Saturday, you’re asked to come forward.

The University of Wisconsin Chancellor Rebecca Blank has announced she will be leaving the school to lead Northwestern University in Evanston, Ill.