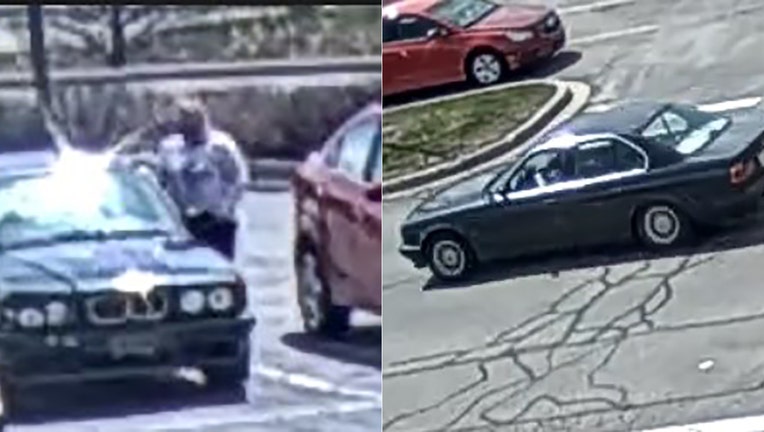 Police said a suspect removed a license plate from another car around 2 p.m. on April 25 before driving off. The stolen plate was Wisconsin registration 730-ZMV.

The suspect is described as a white female. She fled in an older model black BMW 330i with unknown registration.

Anyone with information is asked to contact Menomonee Falls police at 262-532-8700. To make an anonymous tip, contact Waukesha County Crime Stoppers by calling 1-888-441-5505, through the website at stopcrimewaukesha.com, or through the new P3 phone app.

Giving to the Nations is out of commission after the theft of two catalytic converters off an outreach truck.

Scott Haun pleaded guilty to two counts of armed robbery with threat of force for a series of robberies that took place in 2019.