BOULDER, Colo. - Most of Colorado’s court proceedings have been conducted virtually amid the COVID-19 pandemic, but that wasn’t the case for Ahmad Al Aliwi Alissa who briefly appeared in front of a judge Thursday.

Alissa, the 21-year-old suspected of gunning down 10 people inside a grocery store on Monday, hadn’t been seen since police led him out of the King Soopers supermarket in handcuffs.

He did not enter a plea, which will happen later in the judicial process. He didn’t even speak aside from confirming that he understood his rights as a defendant.

But his attorney asked the court to postpone his next court date by three months so her client’s unspecified mental illness could be assessed.

"We cannot do anything until we are able to fully assess Mr. Alissa’s mental illness," said Kathryn Herold, a public defender on Alissa’s defense team.

Mulvahill said the parties will reconvene in the next 60 to 90 days. 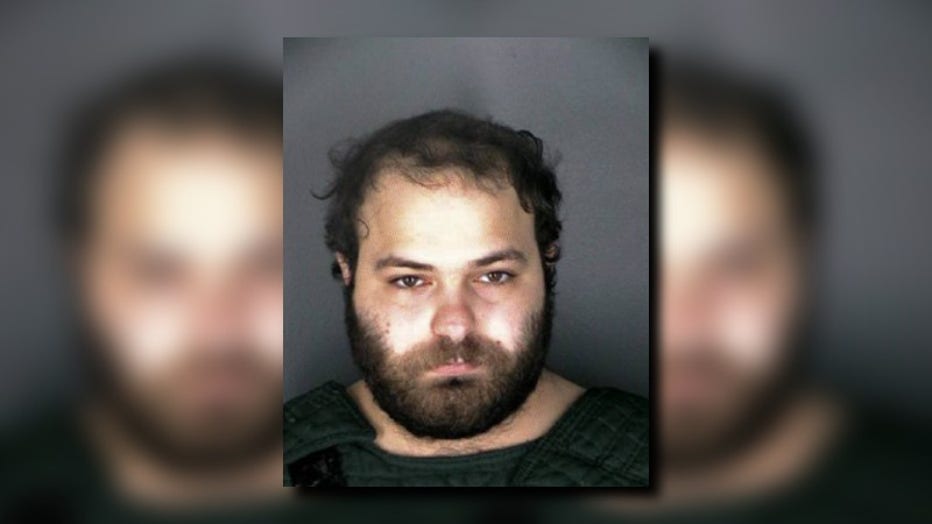 Ahmad Al Aliwi Alissa poses for his booking photo on March 23, 2021, in Boulder, Colorado. Alissa is the suspect in a mass shooting at a King Soopers grocery store in Boulder on March 22 that left 10 people dead. (Photo by Boulder Police Department v

Alissa lives in Arvada, Colorado, which is roughly 30 minutes away from Boulder by car. Officials said he was born in Syria but had lived most of his life in the U.S.

Investigators don’t know yet why the suspect opened fire inside the grocery store. District Attorney Michael Dougherty said the investigation is in the early stages but that detectives believe the suspect was the only shooter.

A law enforcement official briefed on the shooting told the Associated Press that the gunman used a gun resembling an AR-15, which is a lightweight semi-automatic rifle often in the center of gun control debates.

The arrest affidavit said the suspect bought a Ruger AR-556 pistol on March 16 that resembles an AR-15 rifle with a slightly shorter stock. 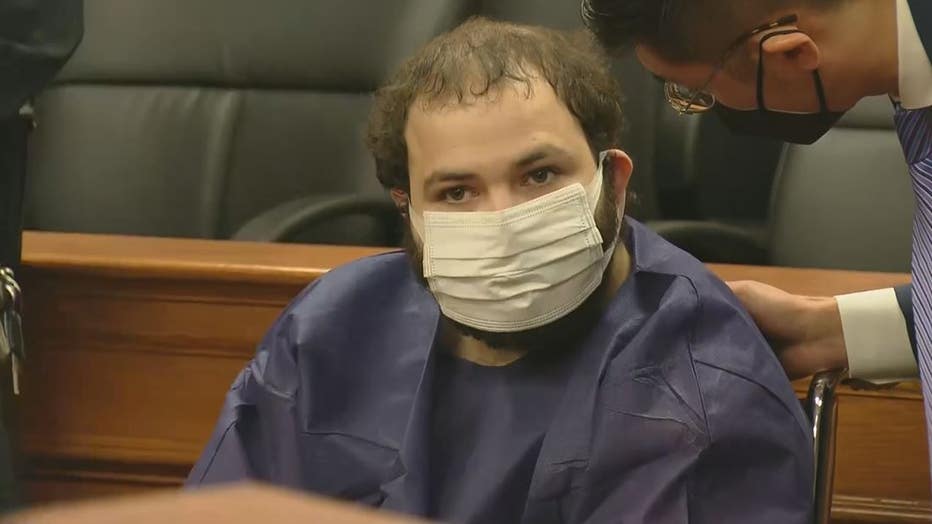 Officials were working to trace the gun. The official was not authorized to speak publicly and spoke to AP on the condition of anonymity.

After the shooting, detectives went to Alissa’s home and found his sister-in-law, who told them that he had been playing around with a weapon she thought looked like a "machine gun" about two days earlier, according to an arrest affidavit.