Alex Jones filed for Chapter 11 bankruptcy protection in Houston. His filing listed $1 billion to $10 billion in liabilities and $1 million to $10 million in assets. 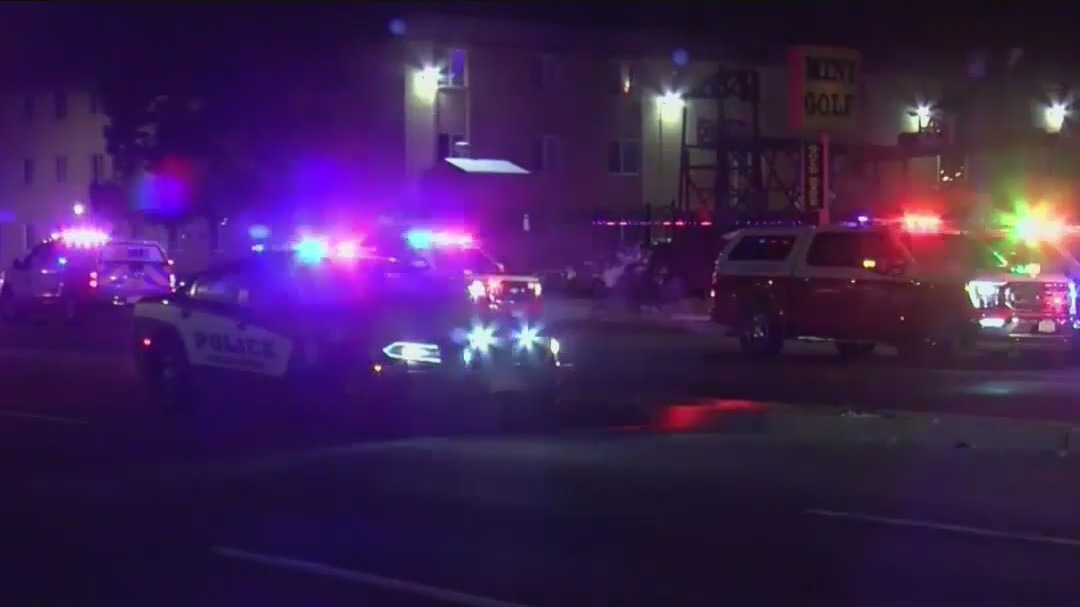 Standing up against hate and promoting inclusion is one way organizations in Milwaukee, including a church, are responding to crime against the LGBTQ community.

The Chesapeake, Virginia Walmart employee who shot and killed six people before turning the gun on himself Tuesday night wrote a "death note" prior to the attack, according to officials.

The father of Colorado Springs mass shooting suspect Anderson Lee Aldrich thought that his son was dead until just six months ago, he told media in a confusing interview.

A Chesapeake, Virginia Walmart employee shot and killed six people before turning the gun on himself Tuesday night in a mass killing that struck the nation just before the Thanksgiving holiday.

Anderson Lee Aldrich, 22, could be seen slumped over in a chair with injuries he suffered when patrons attacked him after he allegedly opened fire in the gay nightclub.

Rich Fierro told reporters how he grabbed the shooter's body armor and began punching him. Police say Fierro and another man, Thomas James, stopped the shooter after he began spraying bullets inside Club Q on Saturday night.

The man suspected of opening fire at a gay nightclub in Colorado Springs was being held on murder and hate crime charges Monday, while hundreds of people gathered to honor the five people killed and 17 wounded in the attack on a venue that for decades was a sanctuary for the local LGBTQ community.

A 22-year-old gunman opened fire with a semiautomatic rifle inside a gay nightclub in Colorado Springs, killing five people and leaving 25 injured before he was subdued by "heroic" patrons and arrested by police who arrived within minutes, authorities said Sunday.

Colorado Springs' police and city officials credit at least two strangers with stopping the gunman and limiting the bloodshed. Here's what they did. 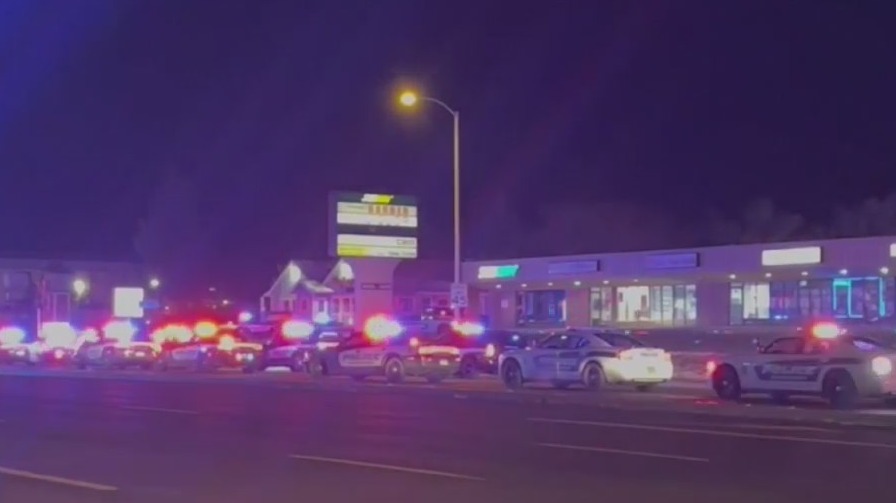 A 22-year-old gunman opened fire in a gay nightclub in Colorado Springs, killing five people and injuring 18 before he was subdued by "heroic" patrons and arrested by police who arrived on the scene within about five minutes, police said Sunday.

"It's surreal to think that you're here in one hour and gone the next," said a student at the memorial on campus.

"What do we have the death penalty for?" one Parkland parent questioned after the jury could not unanimously agree on a death sentence for shooter Nikolas Cruz, who killed 17 people.

Authorities say a gunman has killed 17 people and wounded 24 others in a school in central Russia.

A quarter-century later, Michael Carneal is 39 with a parole hearing next week that comes at a very different time in American life — after Sandy Hook, after Uvalde.

After losing one nearly $50 million verdict in Texas, Alex Jones is going on trial again in Connecticut for calling the Sandy Hook Elementary School shooting a hoax.

The poll found that 71% of Americans say gun laws should be stricter, including about half of Republicans and a majority of those in gun-owning households.

“We all have one thing in common, and it’s that we would do anything for our kids,” the Oklahoma mother of two told FOX Television Stations.