The Milwaukee County Board of Supervisors voted&nbsp;to reduce marijuana possession fines on Thursday, while rejecting a proposal to allow a gun show on county property.

MILWAUKEE - The Milwaukee County Board of Supervisors voted 16-1 on Thursday, March 25 to reduce the county penalty for marijuana possession to $1 plus court fees.

"Even if you believe in having fines in place, do we really want the government to fine people $400 to $650 for having a little bit of weed on them?" asked Milwaukee County Supervisor Shawn Rolland. "That’s a huge fine that probably creates, certainly creates significant financial hardship on anyone." 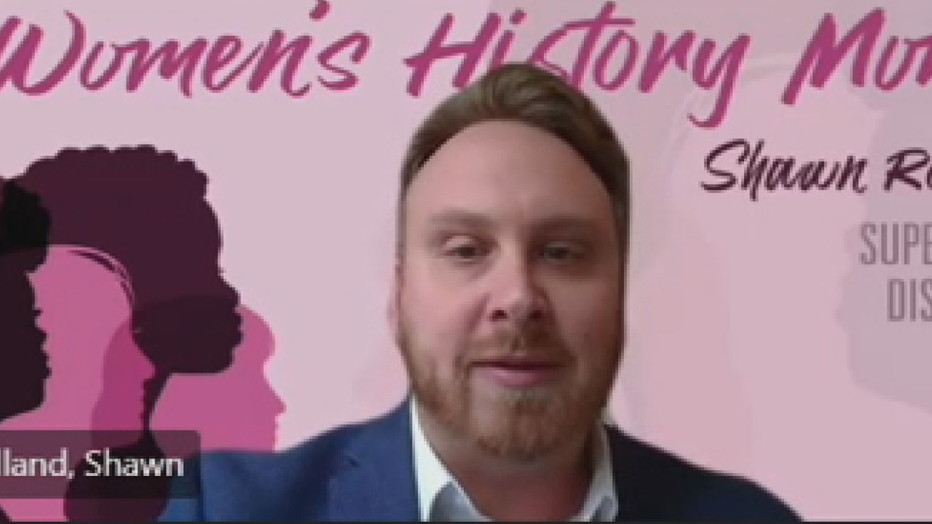 The $1 fine would apply to possession of 25 grams or less of marijuana. For larger amounts, a person could face higher state charges.

While 16 members of the Milwaukee County Board of Supervisors voted to cut the pot penalty, Supervisor Patti Logsdon was the sole vote against the change. 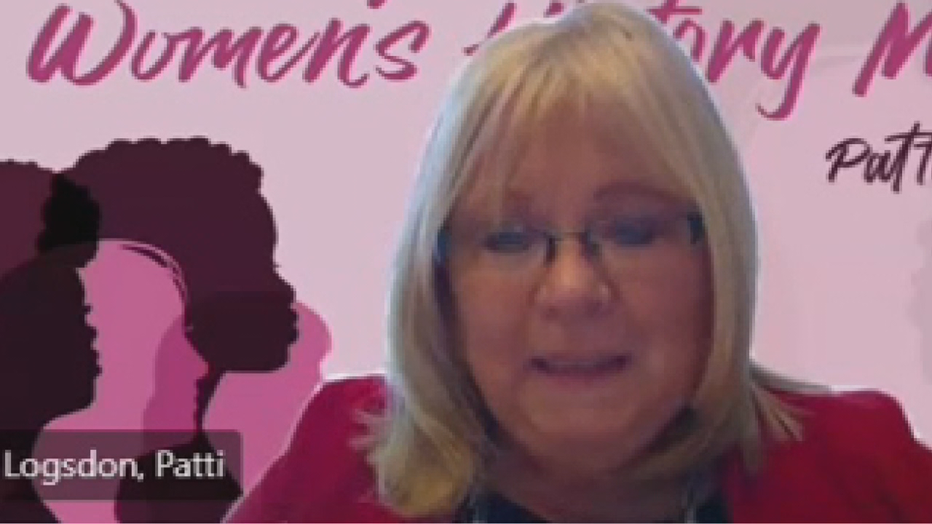 "Marijuana is considered an illegal drug in the state of Wisconsin," Logsdon said. "If they are seeking employment and the employer requires a drug test, they will fail and they will lose out on their employment opportunity. We should be encouraging them to go ahead and do well in school, and to go on to higher education and as we all know and are aware, and to do this, they need a clear mind. Reducing the fine to $1 would not discourage people, especially our younger generation from trying and using marijuana." 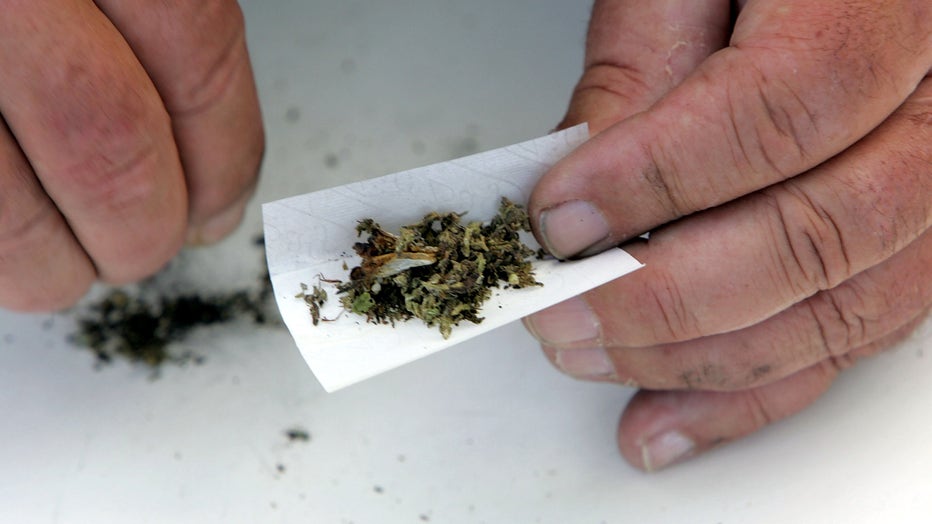 At the state level, Wisconsin Gov. Tony Evers proposes in his 2021-23 budget legalizing recreational and medical marijuana. However, the Republican-controlled legislature is oppossed to the proposal. They cite concerns echoed by many in law enforcement that this may encourage people to be high and drive.

A man authorities call a sexual predator is in the Racine County Jail. Shane Stanger faces more than 200 criminal charges -- and authorities believe there could be more.

Gov. Tony Evers signed off on the Ho-Chunk Nation’s plans to open a casino and entertainment complex in Beloit, hailing the project as job creator that will help the region recover from the economic damage of the COVID-19 pandemic.