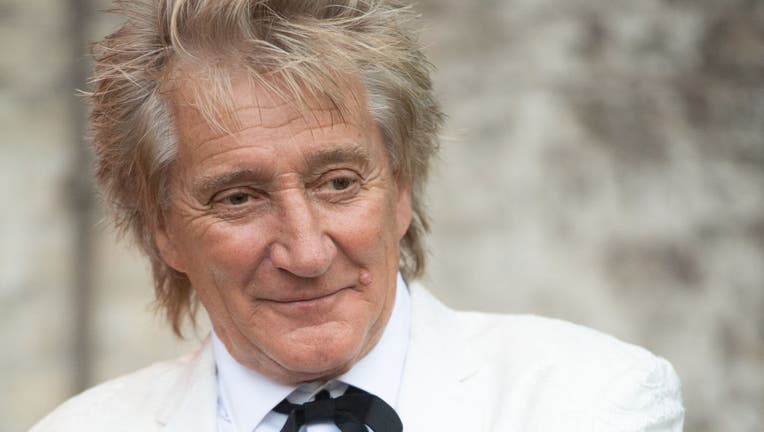 MILWAUKEE - Rod Stewart along with special guest Cheap Trick will perform at the American Family Insurance Amphitheater during Summerfest on July 7.

Tickets for most of the newly added U.S. tour dates go on sale to the public starting on Friday, Feb. 25 at 10 a.m. at Ticketmaster.com or in person at the American Family Insurance Amphitheater Box Office, and include admission to Summerfest the day of the show.

Milwaukee World Festival, Inc. does not intend to implement entrance protocols or a mask requirement for Summerfest 2022, which is scheduled June 23-25, June 30-July 2 and July 7-9.  There are no plans to require proof of vaccination or proof of a negative test. MWF will monitor the situation and continue to work closely with health experts, while following local guidelines.

Gov. Tony Evers was back inside the Wisconsin Capitol for his fourth State of the State address after it was held virtually in 2021 due to COVID-19.