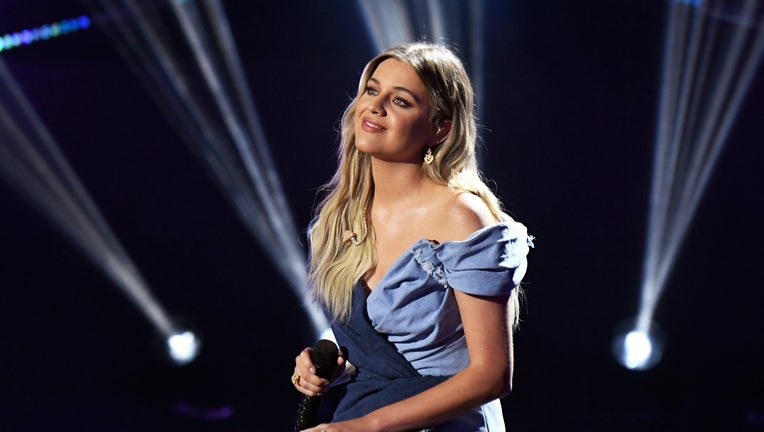 NASHVILLE, TENNESSEE - APRIL 18: In this image released on April 18, Kelsea Ballerini performs onstage at the 56th Academy of Country Music Awards at the Grand Ole Opry on April 18, 2021 in Nashville, Tennessee. (Photo by Kevin Mazur/Getty Images for

MILWAUKEE - Summerfest announced on Wednesday, May 19 that Kelsea Ballerini has been added as a special guest for the Jonas Brothers concert on Sept. 8  at the American Family Insurance Amphitheater during Summerfest.

Tickets go on sale Friday, May 21 at 12 p.m. at Summerfest.com and Ticketmaster.com and include admission to Summerfest, valid for any of the nine days of the festival.

As masking requirements are loosened, some are uneasy about what's next. Some business owners have said it's now OK for customers who are fully vaccinated to ditch the mask, but not everyone is ready.