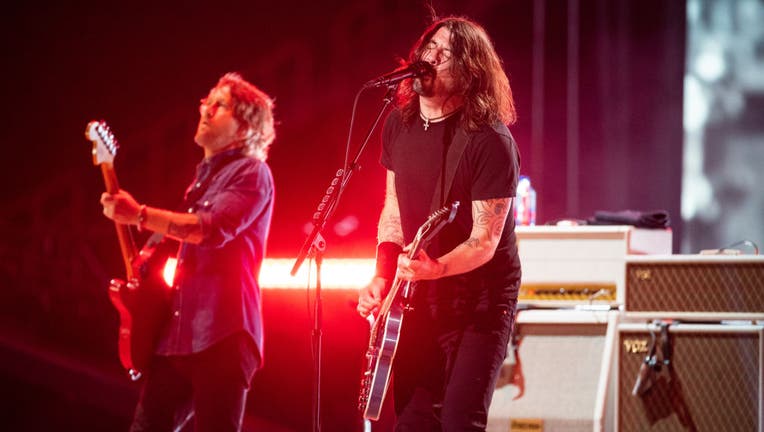 INGLEWOOD, CA - MAY 02: The Foo Fighters perform at the Vax Live concert at SoFi Stadium on Sunday, May 2, 2021 in Inglewood, CA. (Jason Armond / Los Angeles Times via Getty Images)

MILWAUKEE - Foo Fighters are adding six other stops this summer, including the Grand Opening Concert at the newly renovated American Family Insurance Amphitheater on July 30.

Tickets will go on sale on June 4 at 10 a.m. at Ticketmaster.com and in person at the Box Office.