Summerfest was still a fledgling music festival when Bob Babisch signed on to book acts nearly 50 years ago. He hasn’t had a summer off since.

MILWAUKEE - Bob Babisch always knew stages would be in his future, he just thought he’d be the one on them.

Babisch, a Sheboygan native, studied Theater at the University of Wisconsin-Milwaukee but quickly found he was better at filling stages with musical acts than he was performing Shakespeare. Milwaukee music fans have benefited from that decision for almost 50 years.

"You can walk in (to Summerfest) and see a country act, a rock act, you can see a hip-hop act or and R&B act. There’s something out there for everybody," said Babisch.

Summerfest was still a fledgling music festival when a 25-year old Babisch signed on to book acts for the Schlitz Country Stage. He hasn’t had a summer off since, but that will change after this year’s Big Gig ends. Babisch, now vice president of entertainment, says he’s ready to say goodbye. Sort of. 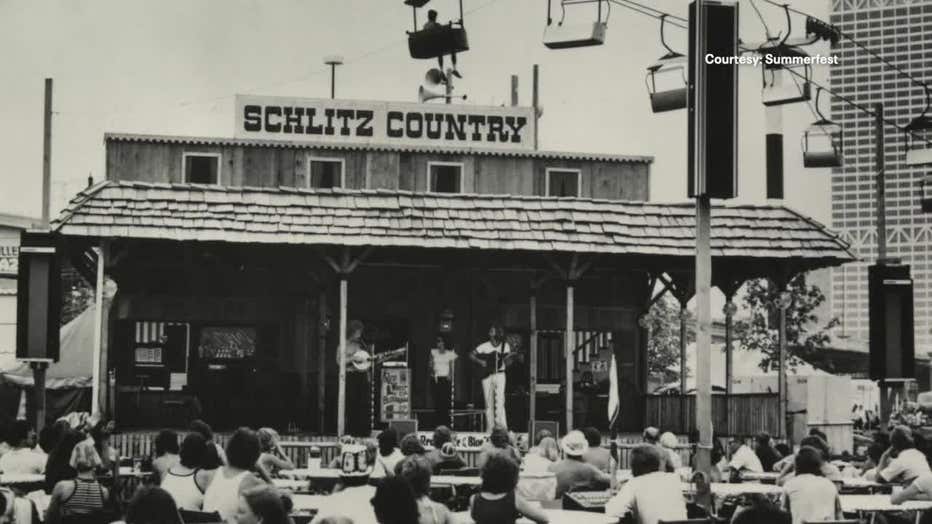 So while this is the last ‘fest that Babisch has the final say on who his team books, he’ll stay on as a consultant. FOX6 News asked what that really means.

Babisch has earned the rest. The logistics of filling the Summerfest stages with enough diverse music to please concertgoers is a year-round job.

"We try our best to put an eclectic lineup together to bring happiness to everyone in Milwaukee," said Babisch. "We sit around a table a few times a week, we have a screen up there, and we’re just moving bands around. We find out who’s available, who wants to work and whether we can get them or not."

Babisch usually gets them: The Rolling Stones, Kanye West, Billie Eilish, Ray Charles, Tom Petty – the list goes on  for day – have all played Summerfest. The Wall of Fame outside the American Family Insurance Amphitheater has the names of all the greats who’ve made a stop along Milwaukee’s lakefront. There is one name missing, the one act Babisch always tried to book but didn’t. Who that artist is he won’t say, but let’s not dwell on that. His countless "wins" far exceed the one who got away. 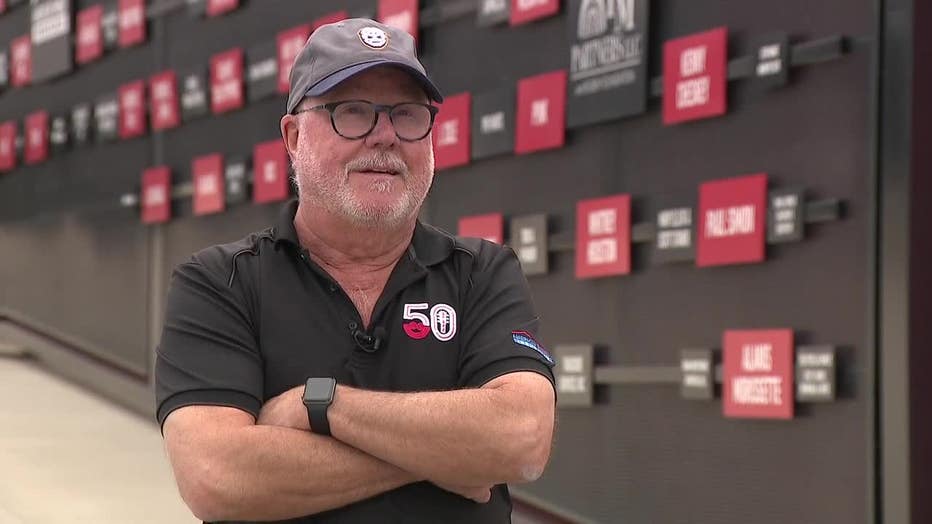 Babisch, who’s 71 but could pass for 55, makes it a point not to mingle with the musicians. He wants to respect their space and privacy, but he has stories behind every major act to appear. He says James Taylor has always been a gentleman to work with and recalls the time Pink showed up a little under the weather and then put on a remarkable show.

"She came in her and did it and was fantastic," he said.

What makes Babisch most proud is the reputation that Summerfest has with musicians and their representatives. He remembers working hard to bring Prince in for a show. Everything went great. Prince’s people told The Rolling Stones that Maier Festival Park was a stop they should make. Their 2015 concert was a huge success. 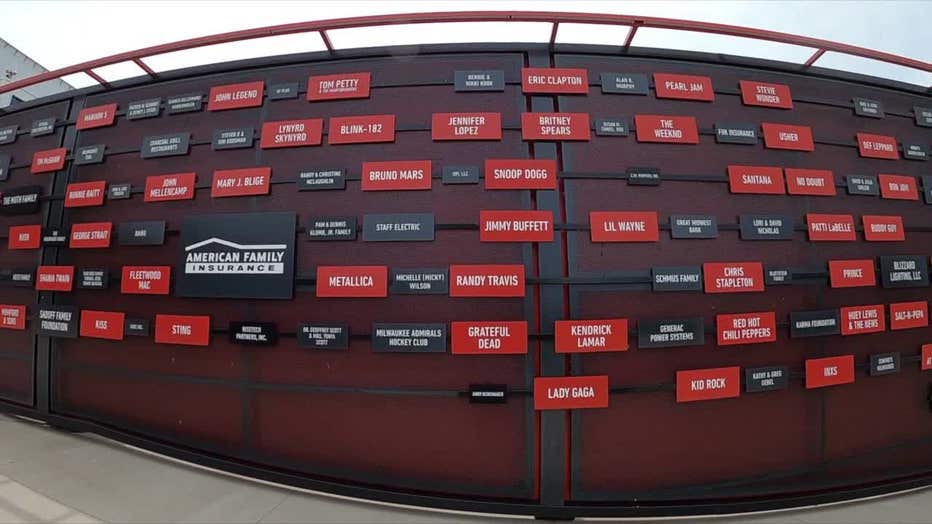 Summerfest Wall of Fame outside the American Family Insurance Amphitheater

"The Stones love it, it’s a great night, now McCartney’s gonna work (go on tour) so Paul’s people call The Stones people and say, ‘What’s that building like?'" he beams. "They say ‘fantastic’ and that’s how we get the Paul McCartney date, so it’s all relationship driven."

Babisch’s acting career may have ended before it really began, but he’s clearly earned taking one long bow before a grateful audience.

The Bob Babisch Entertainment Legacy Scholarship Fund has been established at UWM. It will support students in the performing arts who demonstrate an interest in pursuing a career related to the business of entertainment.