The beating heart of a Milwaukee summer has been postponed. Summerfest officials announced on Tuesday, Feb. 2 that the Big Gig will move from its original June 2021 dates to September.

MILWAUKEE - The beating heart of a Milwaukee summer has been postponed. Summerfest officials announced on Tuesday, Feb. 2 that the Big Gig will move from its original June 2021 dates to September -- in order to give health professionals more time to vaccinate the general public.

"I'm optimistic. We can’t control the pandemic. We can control what we can control," said Don Smiley, President & Chief Executive Officer of Milwaukee World Festival, Inc.

Summerfest 2021 will be held September 2-4, 9-11, and 16-18. The festival will retain the three-weekend format, running Thursday through Saturday on three consecutive weekends.

"It came after many long talks with health professionals and government officials, talking about the pace of the rollout and everyone is encouraged and optimistic. We’re just really buying some time," Smiley said. "We get thousands of emails, talking about how people miss live music." 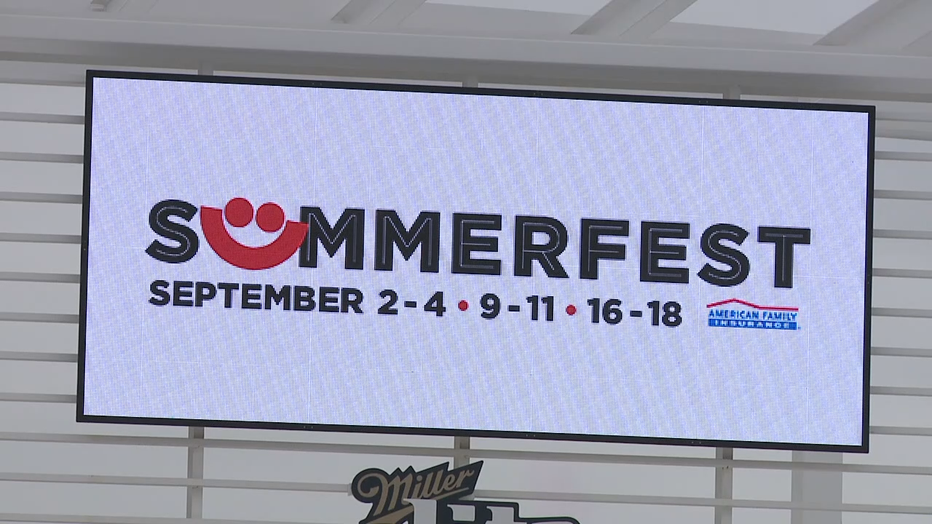 Summerfest fans like Jacki Van Dyke look forward to returning to the festival.

"I love just going and having a drink, having a glass of wine," Van Dyke said. "Quite honestly, September sounds like a lovely time of the year to go to Summerfest." 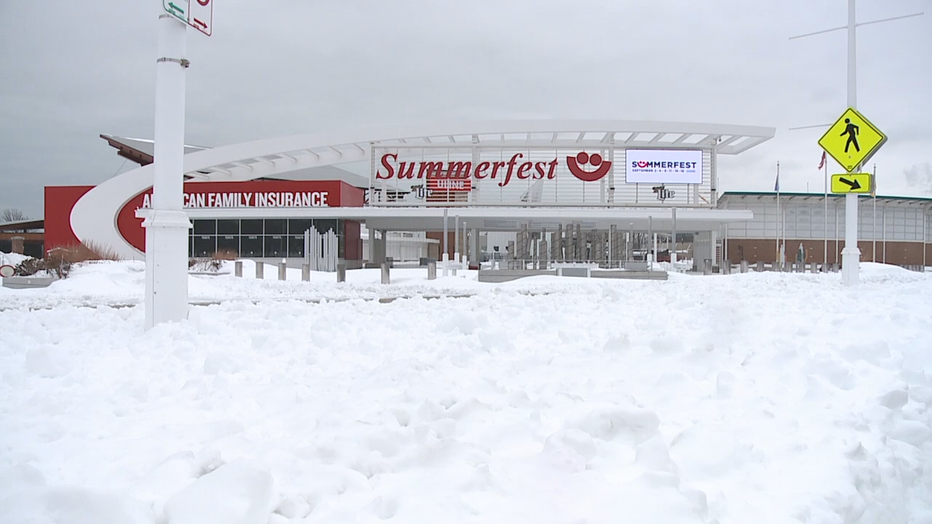 Smiley is not certain if proof of vaccination will be required before crowds can walk through the gates.

"I can tell you we are not there, definitively as to how that would work with people attending our event," Smiley said. 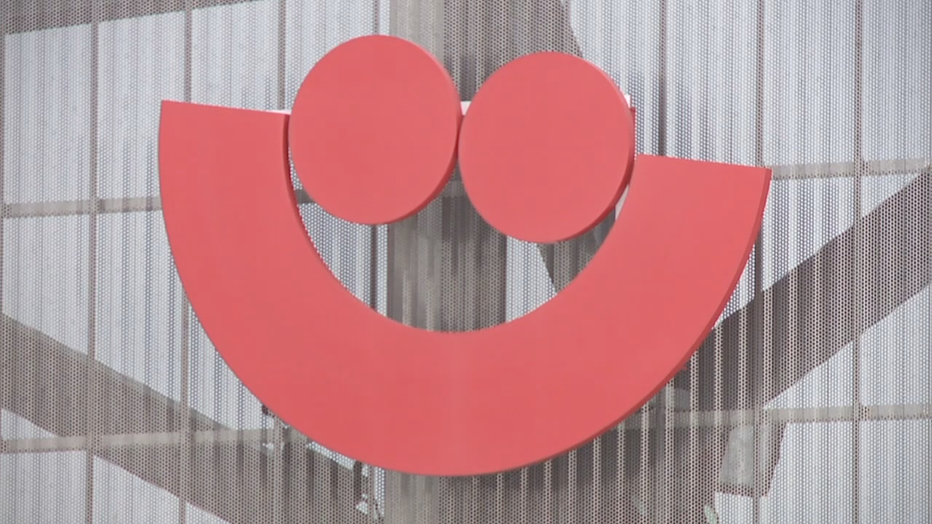 Still, the show is set to go on -- just a little late this year.

"It’s our responsibility to make sure we take this a step at a time," Smiley said.

Officials with the Milwaukee Health Department said Summerfest has not yet submitted its COVID-19 safety plan to the city; however, officials said they are hopeful there will be good vaccination numbers come September.

Summerfest has been delayed to September to give health professionals more time to vaccinate the general public.

The postponement of Summerfest isn't only something festival-goers are taking note of, but also business owners who see increased foot-traffic from its attendees.

Pat Murphy, owner of Ultimate Confections in Wauwatosa, has been a Summerfest vendor for roughly 25 years.

"All companies had to change what they were doing," Murphy said. 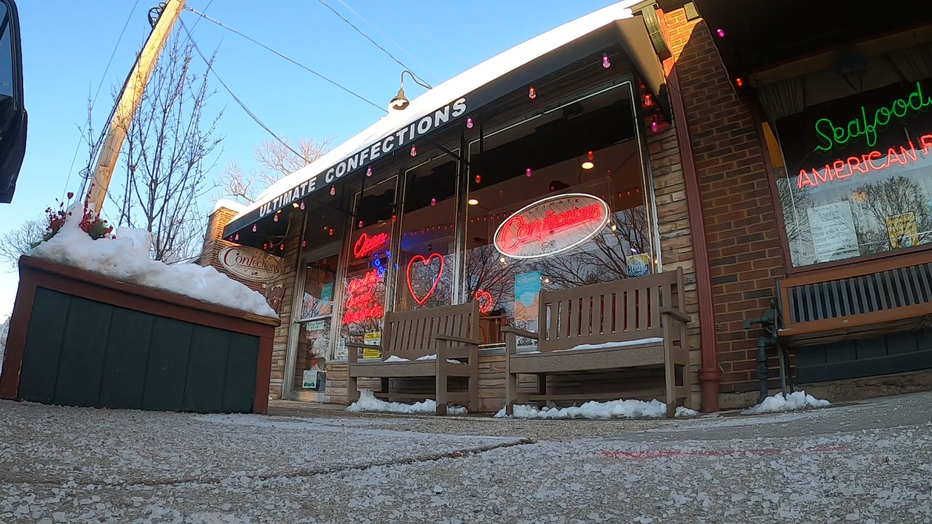 Murphy said Summerfest sets the stage for a sales boost each summer; however, he tells FOX6 News that waiting to reopen the gates of Maier Festival Park is a 'plus.'

"Summerfest will have a real good handle on what’s happening," said Murphy. "I think it was a smart move, and very proactive by Summerfest." 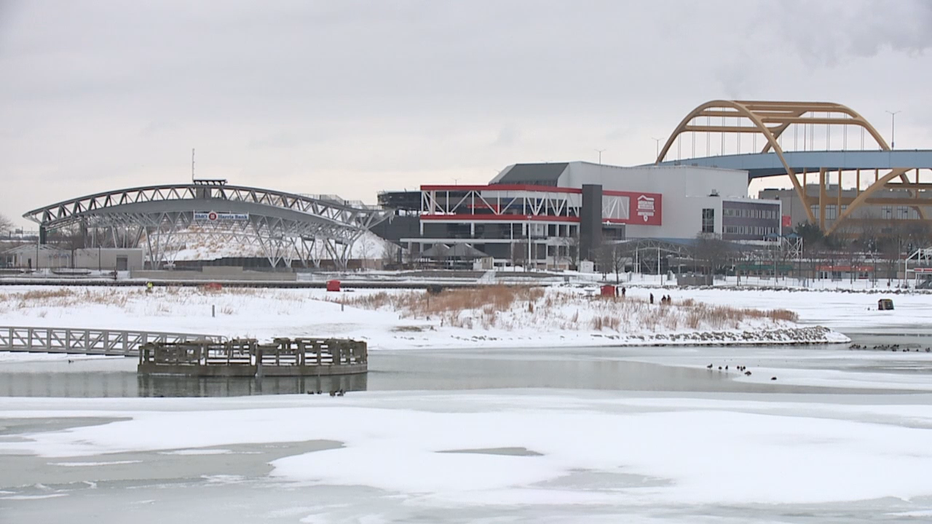 "Being here is a perfect location," Morrow said. "You can walk 15 minutes to get to Summerfest and walk back." 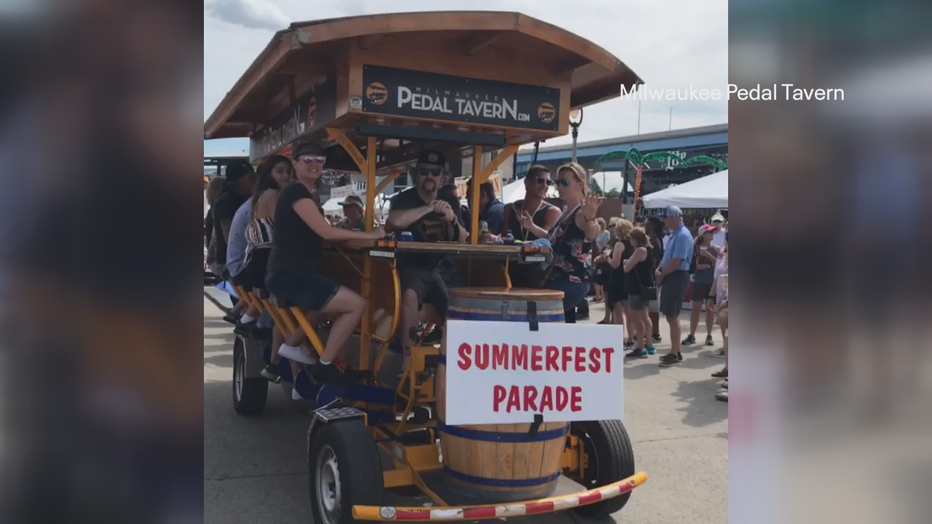 A hit among festival-goers, Morrow looks at Summerfest as an opportunity to meet new people and show them the Cream City.

Summerfest 2021 will introduce three new major amenities to the public, including the new $51.3 million American Family Insurance Amphitheater, the new Northwestern Mutual Community Park, and the new Generac Power Stage.  All three capital projects will be completed by June 2021 and may be opened prior to Summerfest in September.

Officials are working to reschedule American Family Insurance Amphitheater concerts and will provide updated concert information within the coming weeks.

Smiley said bands and agents are being cooperative and optimistic.

Valid Summerfest 2020 and 2021 general admission tickets issued to date may be redeemed during the new September dates.

Nearly three decades after the hit show Saved by the Bell wrapped its final season, old friends are saying goodbye to one of its stars.&nbsp;

Travelers on airplanes and public transportation like buses and subways will be required to wear face masks starting next week to curb the spread of COVID-19.

The Milwaukee Bucks, in collaboration with America’s Black Holocaust Museum, are teaming up during Black History Month to highlight stories.