Police say the incident happened just after 7 p.m. Sunday near 76th and Silver Spring and echoes another double fatal street race that happened near 60th and Hampton last week. Community groups and the mayor say enough is enough.

MILWAUKEE - Two innocent people are dead after a street race near 76th and Silver Spring in Milwaukee on Sunday night, Aug. 15.

Police say the incident happened just after 7 p.m. Sunday – and echoes another double fatal street race that happened near 60th and Hampton last week. Community groups and the mayor say enough is enough.

A 66-year-old man and a 21-year-old woman, both from Milwaukee, died at the scene near 76th and Silver Spring. According to police, two vehicles were racing – and ignored a red light. One of the drivers struck the victim's vehicle – killing both persons.

"Another weekend.  Two more innocent victims killed in basically street racing," said Steve O'Connell, a Coalition for Safe Driving MKE member. "It’s a public health issue. You walk around here and our neighbors aren’t going out after 10 a.m. They’re not going out on Capitol Drive. They aren’t going near Fond du Lac."

Some are using the tragedy to try and force change. Community activist Tracy Dent is starting a petition to promote increased penalties for reckless drivers. 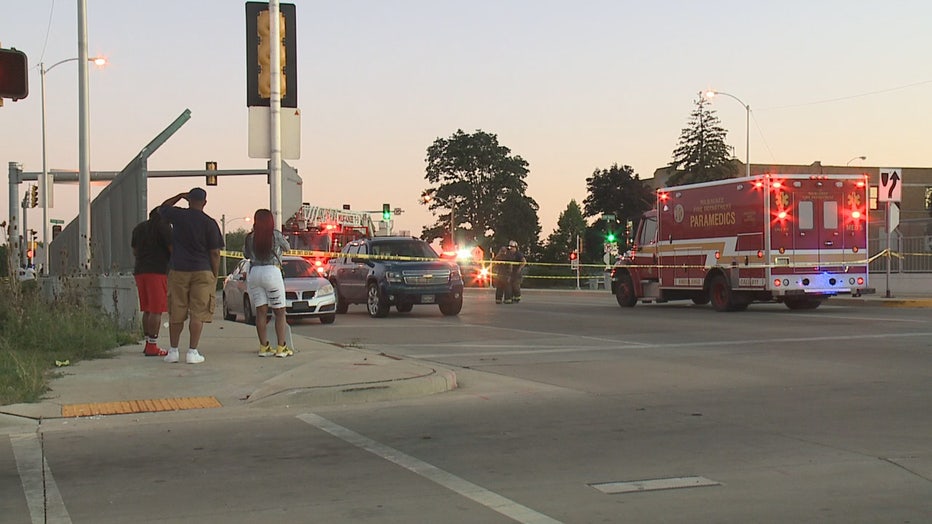 Common Council President Cavalier Johnson is calling on the Department of Transportation and Public Works to physically make changes to state highways that would cut down on reckless driving.

"That file is sitting in City Hall.  I want to see it enacted," Barrett said. 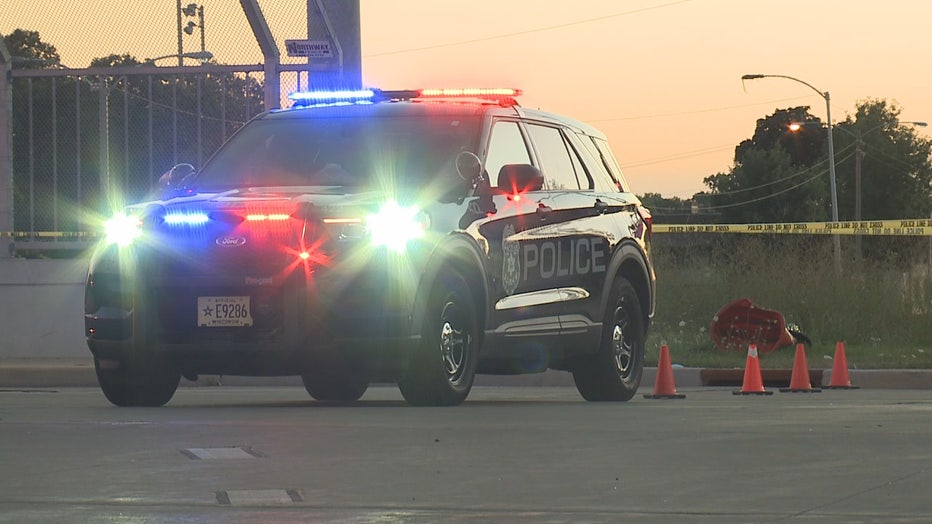 O'Connell said it is getting harder and harder to comprehend the enormity of this problem – too many lives cut short in the streets.

"These are innocent victims. That’s what drives me nuts about the whole thing. They didn’t see it coming," O'Connell said.

Investigators say there have been 37 traffic fatalities year-to-date – compared to 42 during the same time period in 2020.

The Milwaukee County Medical Examiner's Office has responded to a suspicious death near 28th and National Avenue on the city's south side on Monday morning, Aug. 16.