WAUKESHA, Wis. - A Waukesha man will spend decades behind bars in connection with the death of his stepson.

Castillo showed the courtroom on Monday, Oct. 18 several photographs of his 6-year-old grandson Lukas, who died in July 2019. 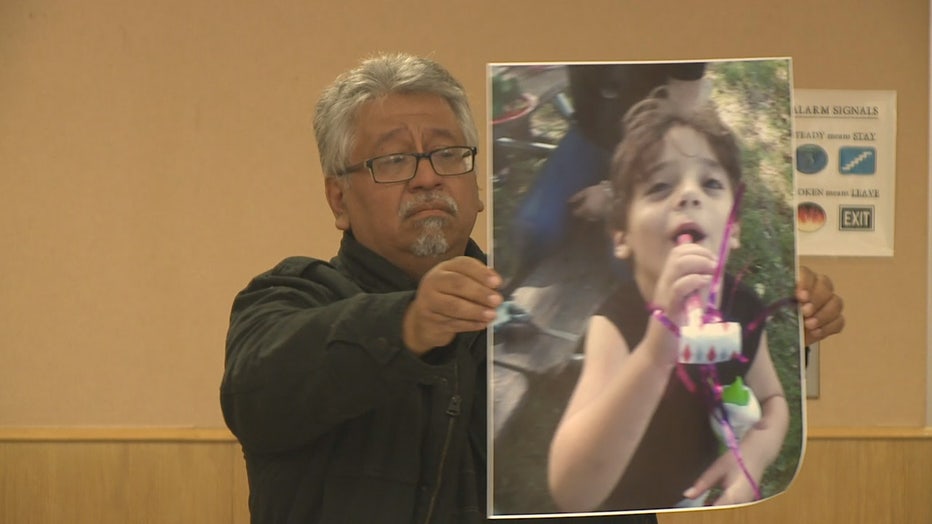 The emotional moments happened during the sentencing for Carl Bookout, Lukas' stepfather. He pleaded no contest in February in connection with the boy's death. A child abuse charge against Bookout was dismissed.

"He took away a child, his future, his potential and all the loving memories we never made," Castillo said. 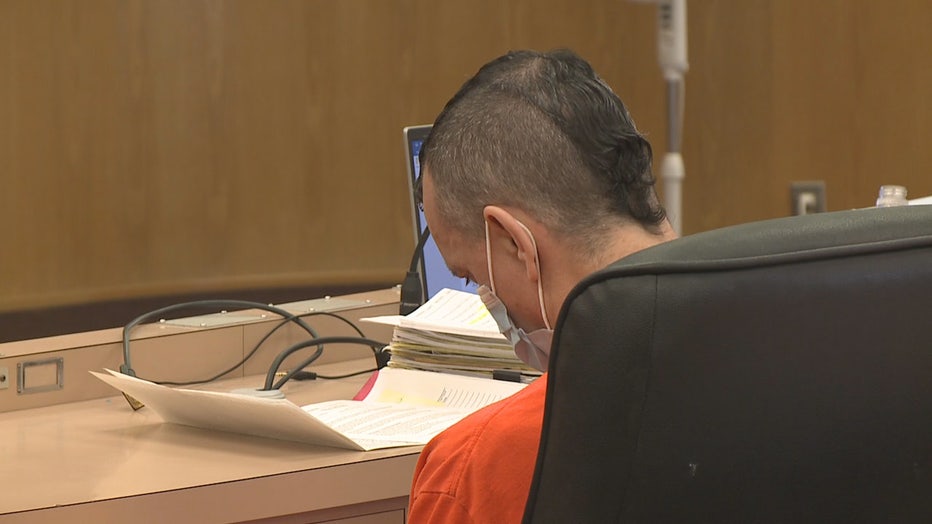 Lukas had autism and was non-verbal. Prosecutors say Bookout was responsible for causing severe injuries to the boy. They say Bookout blamed the injuries on a fall down some stairs at their Waukesha apartment.

"It was determined that all of these injuries that Lukas had not were not consistent with him falling down carpeted stairs," said the prosecutor.

"This is not an intentional homicide. This is an accident. A tragic, heartbreaking accident for everyone here," said Bookout's attorney. 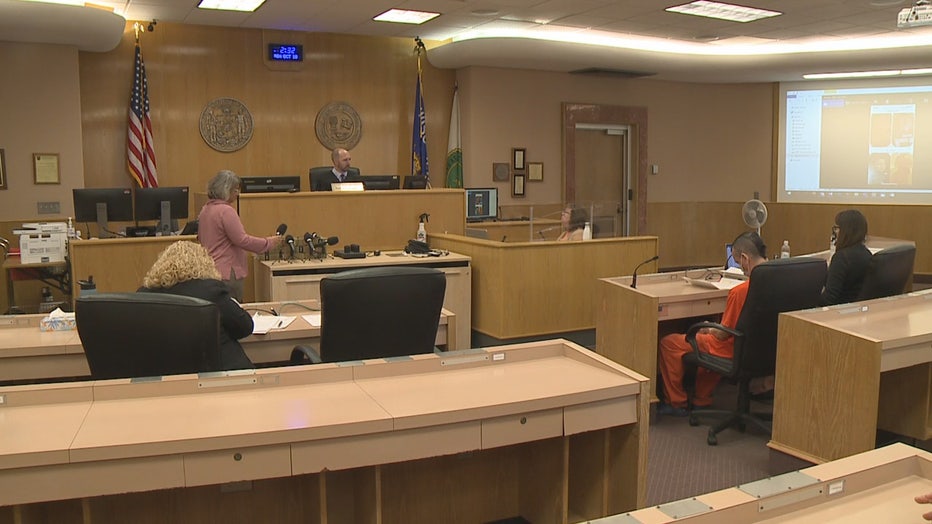 Bookout cried throughout the sentencing hearing. His attorney read a statement.

"Not one single person that knew Lukas or that knows me or my family could ever honestly or accurately say I would ever purposely hurt him," the attorney said.

In the end, the judge sentenced Bookout to 22 years in prison plus another 20 years of extended supervision. 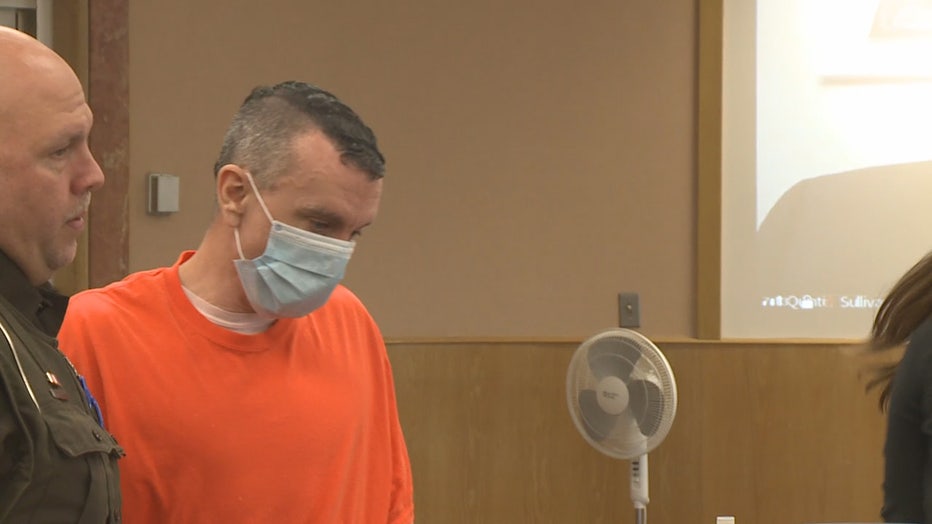 Lukas' mother was also sentenced in connection to this case – for failing to act to prevent bodily harm.

Lukas' grandfather told FOX6 News after court on Monday that he wanted Bookout to receive a longer sentence.

Police say they located the vehicle in the Amber Alert for 3-year-old Major Harris in Milwaukee on Monday, Oct. 18. A vehicle matching that description was seen parked outside of a laundromat near Sherman and Villard.

Lt. Gov. Mandela Barnes raised more money from donors over the past three months than any other Democrat in the crowded primary race for U.S. Senate.

The Wisconsin Department of Justice said Monday that a Madison police officer was shot and injured by a fellow officer on Oct. 10, not the armed man they were trying to arrest.