Attorneys for the 15-year-old charged in connection with the shooting at Mayfair Mall that injured eight are working to have the case tried in juvenile court.

WAUWATOSA, Wis. - The 15-year-old boy charged in connection with a mass shooting at Mayfair Mall appeared in court for plea hearing Thursday, Dec. 3. Prosecutors who want him tried in adult court say he wounded eight people at the mall on Nov. 20 after an argument. His attorneys are working to have the case tried in juvenile court. 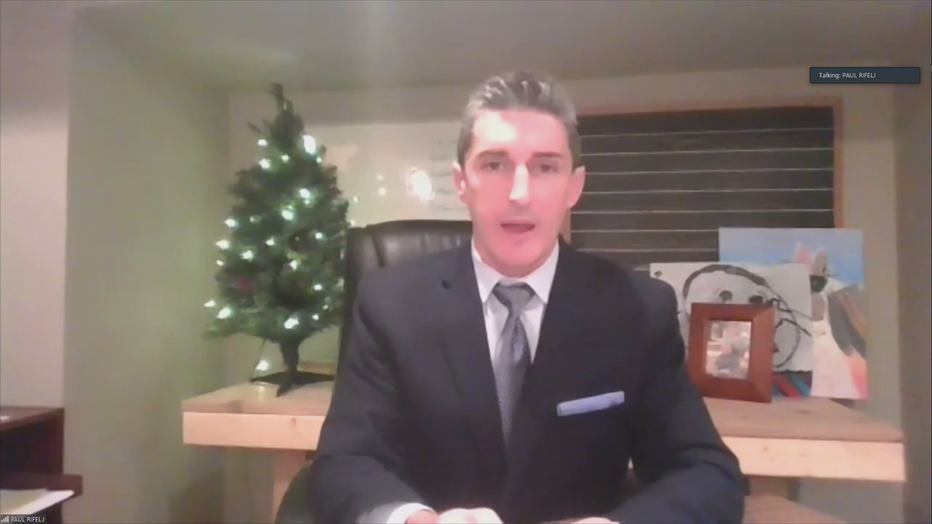 "I am making a discovery demand for all police reports that are in possession of the state, all information the state intends to use," said Paul Rifelj, attorney.

Rifelj requested that information ahead of a waiver hearing.

"We simply cannot have a full and fair discussion of the type and seriousness of the offense in this case if the defense is asked to, essentially asked to do that blind," said Rifelj. 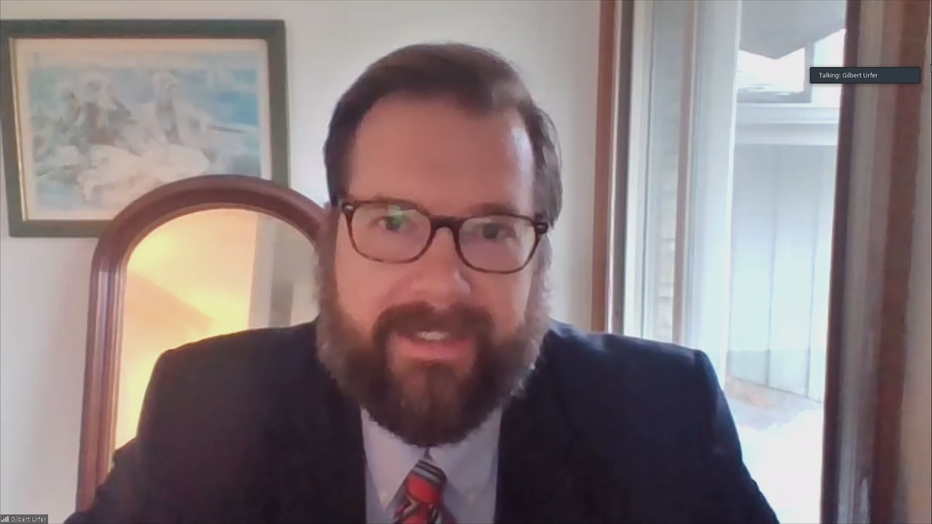 "The state is absolutely not in agreement with that," said Gilbert Urfer, prosecutor.

Prosecutors attempting to move the case to adult court argued the requested information should not be turned over.

"Where the case is heard is what we’re deciding, not whether the case is strong, weak or otherwise," said Urfer.

The judge decided to hear more on the defense’s request in mid-January with an in-person hearing on the matter Feb. 16, all while the 15-year-old spends time behind bars.

"He’s being doing pretty good," said the defense. "He is in detention. He is quarantining right now. He has not had any contact with anyone else." 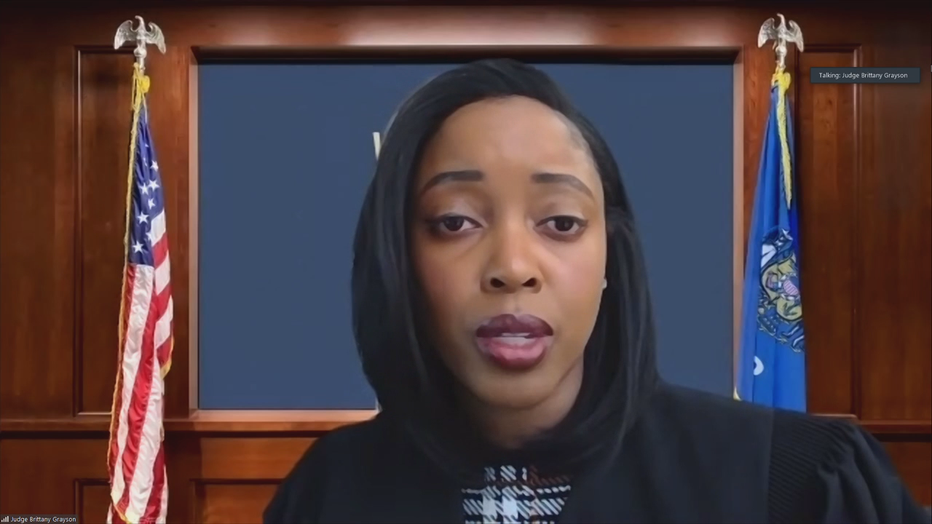 "Any issues I need to be aware of?" Judge Brittany Grayson asked.

FOX6 News is not naming the boy because he is in children's court. His family was also at Thursday's hearing.