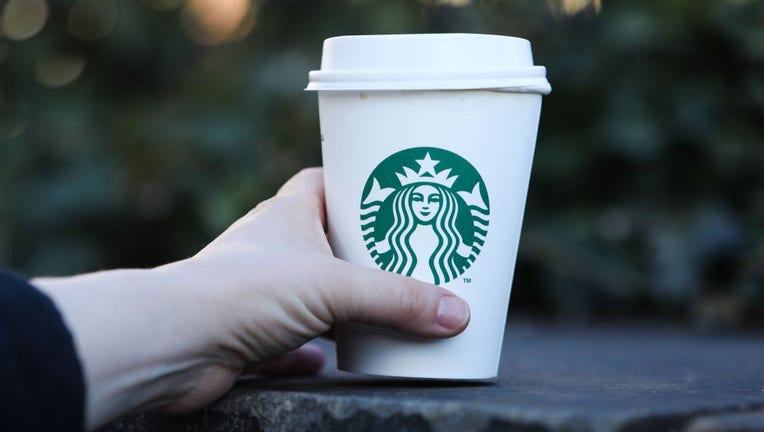 The number of "stars" that Starbucks customers in the U.S. and Canada will need to get certain food and drinks for free through the company's rewards program is slated to go up in February.

When members of Starbucks’ rewards program spend money with the coffeehouse chain, they can earn stars, including two for every $1 with a Starbucks card and one for every $1 with a credit or debit card. They can put those stars toward redeeming rewards like free drinks and merchandise, depending on how many they have.

The update to the Starbucks Rewards program, detailed on the company’s website, involves increasing the number of "stars" needed to redeem things for three tiers. Starbucks is also changing what tiers certain food, drinks and other products can get redeemed through.

The changes, first reported Tuesday by Insider, become effective Feb. 13. U.S. and Canadian rewards members were informed of the approaching changes, according to Starbucks.

Under the February changes, customers will need to have earned 100 stars to get:

The to-go cups are new to the tier as well.

The following items will be redeemable for 200 stars:

Customers can currently get a handcrafted drink like latte or a hot breakfast item like oatmeal for 150 stars.

Here is what customers can get for 300 stars come February:

The packaged foods that will become 300 stars are currently redeemable for 200 stars. The packaged coffee, however, has dropped down a tier from 400 stars.

The lowest and highest reward tiers will not see their point requirements change, staying at 25 and 400 stars, respectively.

Through the 25-star tier, customers can redeem a beverage modifier, such as an extra espresso shot or a syrup. They will also still be able to get a "select Starbucks merchandise item with a value up to $20" by redeeming 400 stars in February.

Other aspects of the Starbucks Reward program – like its free Birthday Reward and its Reusable Cup Benefit – and how members can earn the star points are also remaining the same, according to Starbucks.

In early November, Starbucks reported that its total active Starbucks Rewards members in the U.S. for the fourth quarter was 28.7 million, marking a 16% increase from the same time last year.