MILWAUKEE - Milwaukee Public Schools officials will vote Tuesday, March 23 on a plan for students to return to the classroom, but the union says teachers still don't feel safe.

The administration posted an updated plan ahead of a vote Tuesday, March 23. The plan calls for students returning to class four days a week, with virtual learning on Wednesdays.
A teacher's union representative said there are still too many unanswered questions.

For more than a year, teachers in Milwaukee Public Schools have taught virtually. Mayor Tom Barrett says the city should be on track to reopen schools in April. 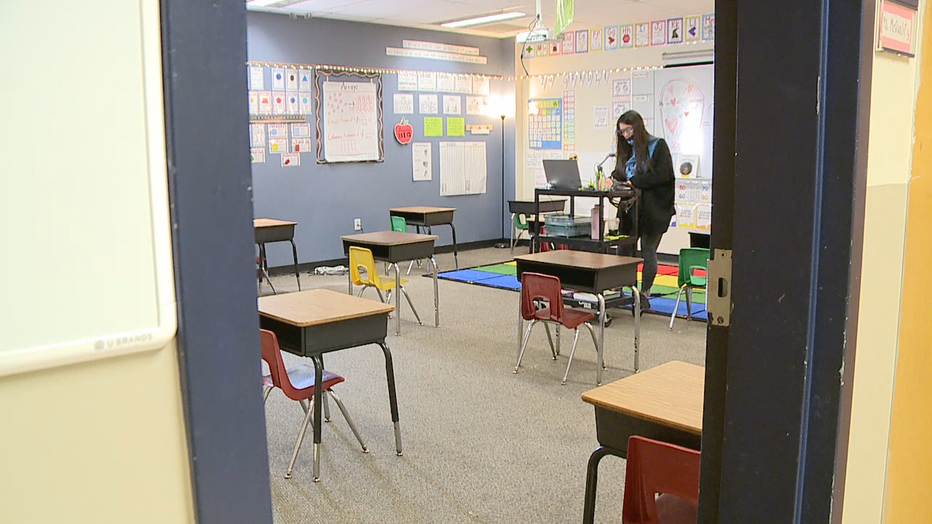 "We at the city health department have done a lot of backwards somersaults because we felt so strongly that we wanted to make sure that the teachers had access to the vaccines," said Barrett.

Hundreds of teachers got their shot on March 1, the day they became eligible, but the teachers union says the current timetable does not give them time to get their second and wait the two weeks for maximum protection.

"That puts us in a very unnecessarily unsafe, vulnerable position," said Amy Mizialko, president of the Milwaukee Teachers' Education Association. "It also puts families and students at risk." 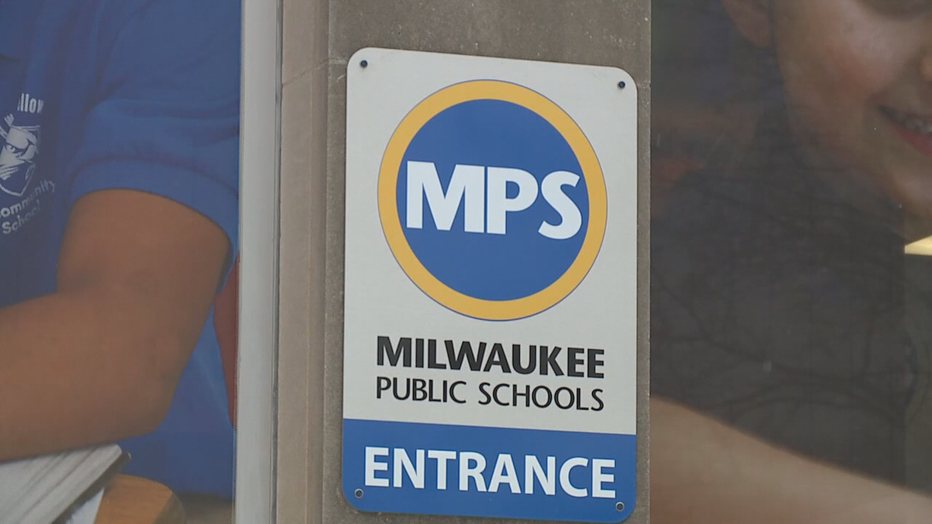 The current plan is to bring all teachers back on March 29 to get ready for students. Pre-k through second-grade students would return April 12, third through eighth grade on April 19 and ninth through 12th grade on April 26.

"My hope is that there is a plan next week that will allow them to go back according to schedule," said Barrett.

The teachers union is not on board, saying the updated plan is still missing too many details. 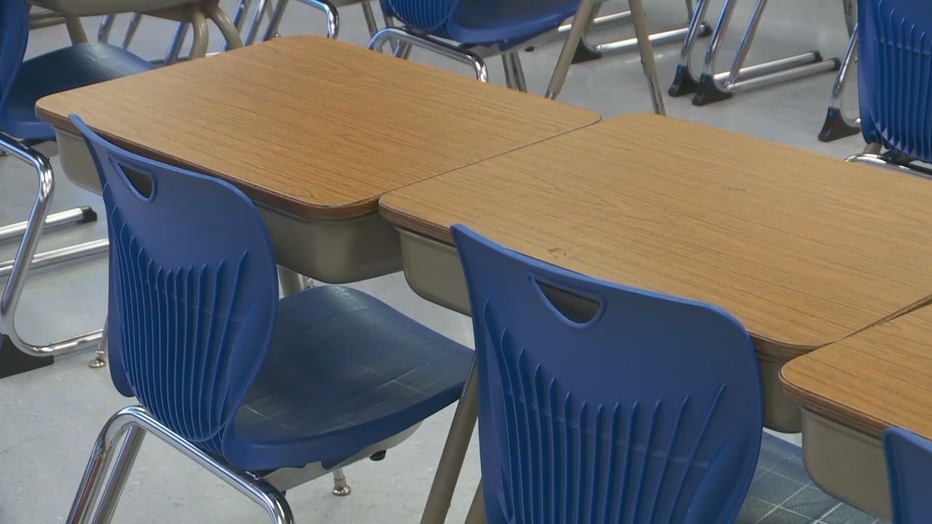 "This is a PowerPoint. This isn’t a detailed plan," said Mizialko. "I don’t know how any school board member or any MPS student or family could make any kind of informed decision based on what administration put out yesterday."

The school board is set to vote on this plan during a special meeting on March 23.