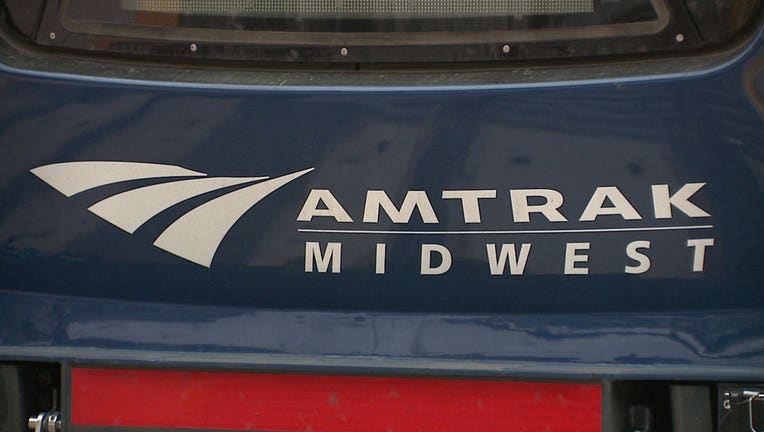 ST. PAUL, Minn. - A second Amtrak passenger train that will run between St. Paul and Chicago is expected to begin daily service in 2024, after Minnesota lawmakers set aside $10 million for the project.

The money from the state was the final piece needed to make the additional round-trip service to Chicago’s Union Station a reality. The rest of the funding for the $53.3 million capital portion of the project comes from a $32 million federal grant and funding from Wisconsin and Amtrak.

The second train will supplement existing Amtrak service on the Empire Builder route, which stops in St. Paul as it connects Chicago to Seattle or Portland, Oregon.

The second train is expected to ferry about 124,000 passengers between St. Paul and Chicago each year and would make the trip in about 7 1/2 hours. It would travel at a top speed of 79 mph.

Like the Empire Builder, the second train would stop in Red Wing and Winona in Minnesota. It would make six stops in Wisconsin, including at Wisconsin Dells and Milwaukee, before ending in Chicago.

Last October, Amtrak reduced service on the Empire Builder and 11 other long-distance routes to three times a week due to decreased ridership during the pandemic. Amtrak spokesperson Marc Magliari said Monday that federal COVID-relief funding allowed them to restart daily service on the Empire Builder on May 24; all other 11 routes are also back to daily service and full capacity.

A 34-year-old Milwaukee man is charged in connection with a hit-and-run crash that killed a man at 10th and Walnut on June 20.

Attacked outside of church! A Milwaukee woman is recovering after she was mugged leaving church on Sunday near 10th and Lapham.