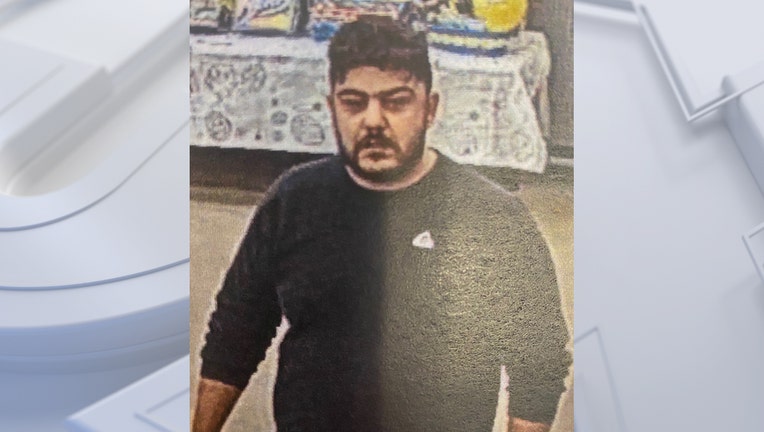 SOUTH MILWAUKEE, Wis. - The South Milwaukee Police Department has asked for the public's help identifying a suspect involved in a "quick change" scam at Walmart on Friday, April 15.

Police said the suspect confused a cashier and used sleight of hand to get $1,500 cash from the store. He then went to a different Walmart near 27th and Oklahoma.

At the second Walmart, the suspect told employees that he had been sending funds to someone, but the person was unable to get the money – so he wanted a full refund.

One of the third-party businesses that Walmart uses for wire transfers, police said, was able to stop the transfer at that point. That business provided a name of "Victor Martinez."

Milwaukee house fire: No injuries near 87th and Burleigh

Milwaukee fire crews responded to a house fire near 87th and Burleigh around 10:30 a.m. Saturday.