Domestic violence continues to be a growing problem in Milwaukee County. Twenty-seven people have been killed in domestic violence-related incidents just this year. None had contact with the county’s high-risk team.

MILWAUKEE - Domestic violence continues to be a growing problem in Milwaukee County. Twenty-seven people have been killed in domestic violence-related incidents just this year. None had contact with the county’s high-risk team. An annual report released Tuesday, Aug. 2 shows the program is working, but leaders say more inroads must be made as cases rise.

The Sojourner Family Peace Center staffs victim advocates at each Milwaukee police station. At District 2, Sojourner started a pilot program to send advocates with officers to domestic violence calls. It's an effort to connect victims with the services they need to stay safe and hold offenders accountable.

It was in its infancy back in 2017, around the same time Stephanie Jones, 18, was being stalked and threatened by her ex-boyfriend. On Jan. 3, Hakeem Tucker crawled into Jones’ home and shot and killed her. Jones was the only victim killed by the abuser out of thousands of cases staffed in the program’s five-year history. 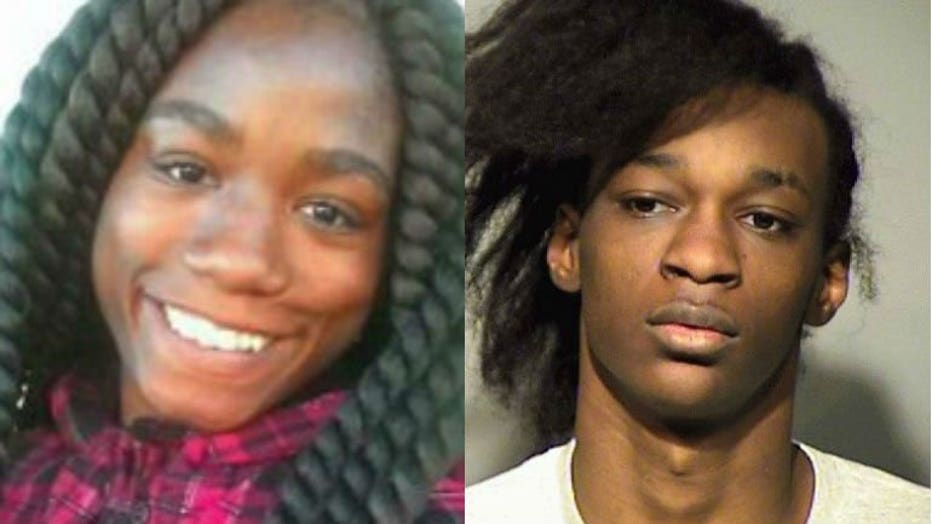 Amira said she was in a bad place three years ago.

"And at the time, I was being physically and mentally abused, as well as my character was being defamated, so you can imagine my hope at that time was slim to none," said Amira.

"Things like this work, but you need resources," said Chisholm. 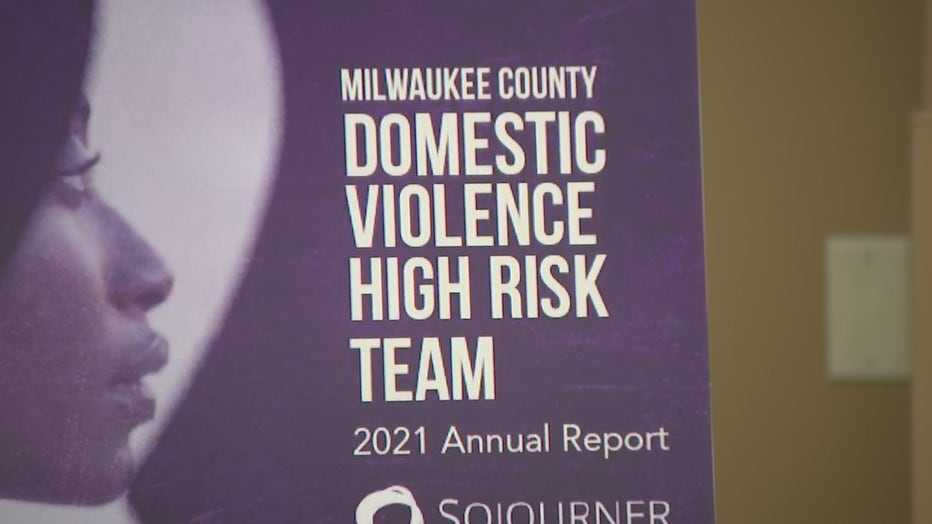 Black and brown women make up the majority of victims.

In 2021, 47% of cases resulted in an arrest, 42% of those arrested were charged and not a single victim was killed by their abuser.

In 2022, of the 27 people killed in domestic violence incidents, Sojourner said none had contact with the Domestic Violence High-Risk Team or Sojourner, proof that having advocates on scene saves lives.

"The sooner we can get there, the better for the survivor and the people who are struggling in violence," said Carmen Pitre, Sojourner executive director. 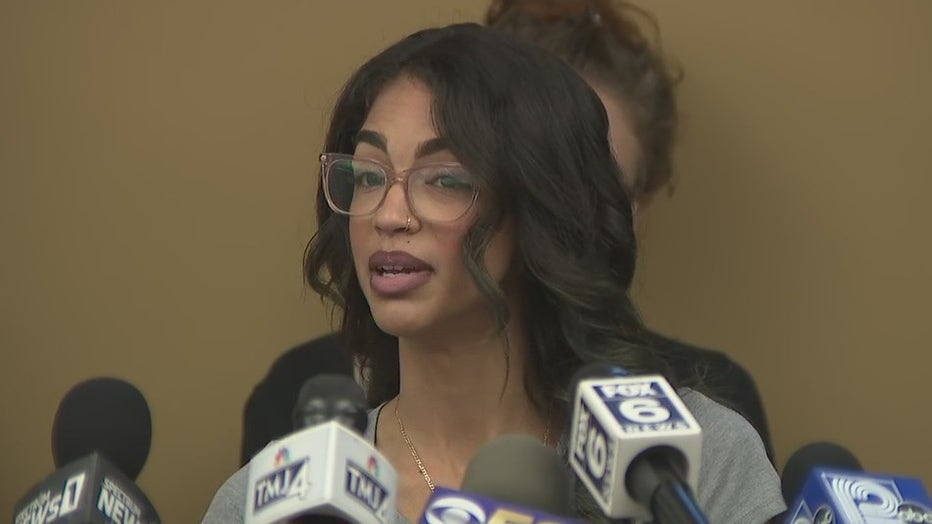 Amira was one of them.

"I want you guys to all do the same but in your own time and in your own way," said Amira.

That pilot program is ongoing in MPD's District 2, but it is not new to the city.

After about a dozen people were killed in District 4 several years ago, Sojourner said the program brought domestic violence homicides down to zero for several years, but the program stopped because of a lack of funding.

Sojourner Family Peace Center in Milwaukee released on Tuesday, Aug. 2 a comprehensive analysis of Milwaukee County’s highest risk cases – and the work of the Sojourner team taking them on each week.