Police responded to reports of a gun at Slinger Middle School on Friday, May 27. It was later deemed a hoax, and one student was taken into custody.

SLINGER, Wis. - Children were crying and parents were scrambling on Friday afternoon, May 27 as police responded to reports of a gun at Slinger Middle School. No one was hurt, but fears were heightened after this week's mass shooting in Uvalde, Texas.

Parents were thankful to be reunited with their children after they were in lockdown – not just at the middle school, but at the elementary and high schools as well while police investigated. The police chief said the threat was a hoax, but the response was real.

The chief said the police and fire departments responded immediately to search and secure the area after a student went into a stairwell and claimed they had a gun.

"Talked to one of those students who admitted he didn't have a gun. But he did make the comment and realized it was a very foolish thing for him to say," Schmidt said. 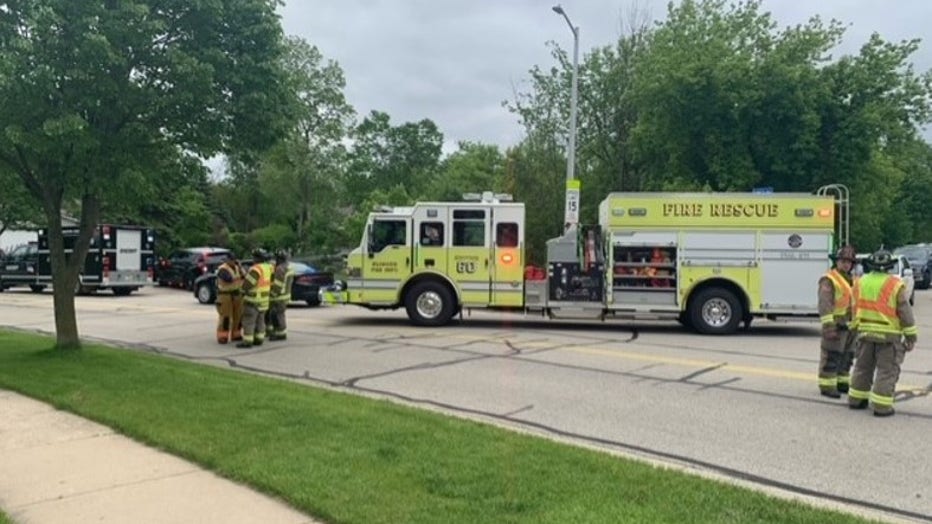 Chief Schmidt went on to say this was also a drain on department resources.

Officials did take one student into custody who admitted to making the statement. An option moving forward could be doing a juvenile referral – and sending it up to the district attorney's office to see what they can do.

The all clear was given around 2 p.m. While parents were relieved to learn it was all a hoax, some are frustrated and upset because tragedies really do stem from some incidents.

Parents were simply grateful to be able to reunite with their children – and urged others to reinforce the severity of the incident.

"It’s not funny, it's not a joke. It's not something you joke about," one parent said. 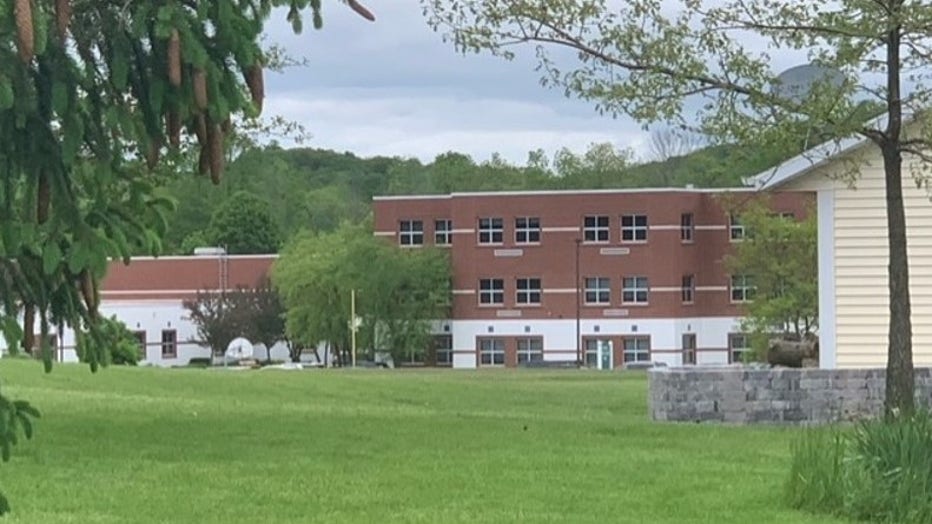 "You get a call and get here, and you think this isn’t going to happen," parent Michael Narus said. "You have a thousand thoughts that go through your head, what can you do – and you can’t do anything."

It's the kind of news that sends your mind racing. It took many parents' thoughts to another small city – Uvalde, Texas – while their children were out of reach.

"With everything that just happened in Texas, how devastating that is, that’s the shoes you kind of put yourself in," parent Melissa Kratz said. "I’m like my baby’s in there, like I need to get there." 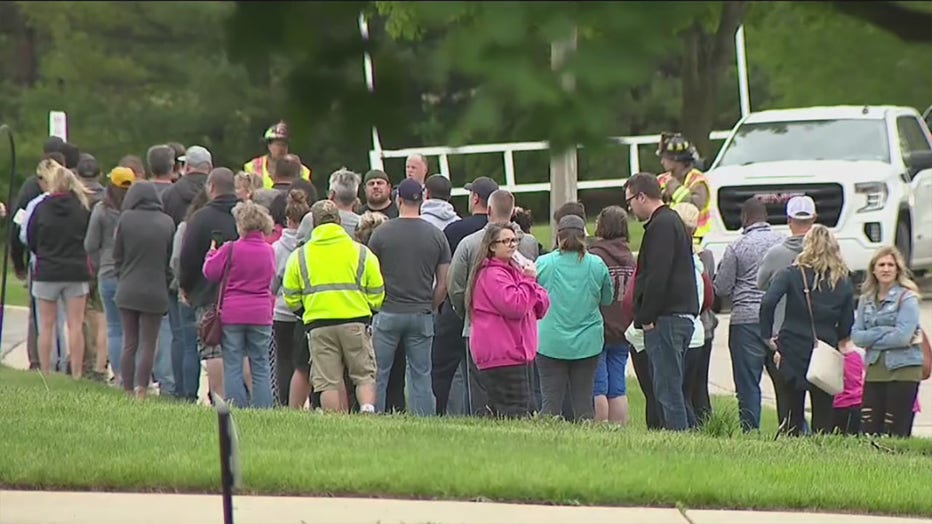 Parents gather outside Slinger Middle School during lockdown, report of student with gun

Even once the lockdown was cleared, traffic from all the other parents trying to get to Slinger Middle School made it tough for Kratz to get to her daughter – whose birthday was Friday.

"She’s real and here and whole in once piece," she said.

"My teacher pulled out her bat and was acting really, really serious," seventh grader Kaylee Kratz said. "Then she told us to get our scissors out, and I finally realized that this was not a drill and I just kind of started panicking and again my thoughts went back to Texas." 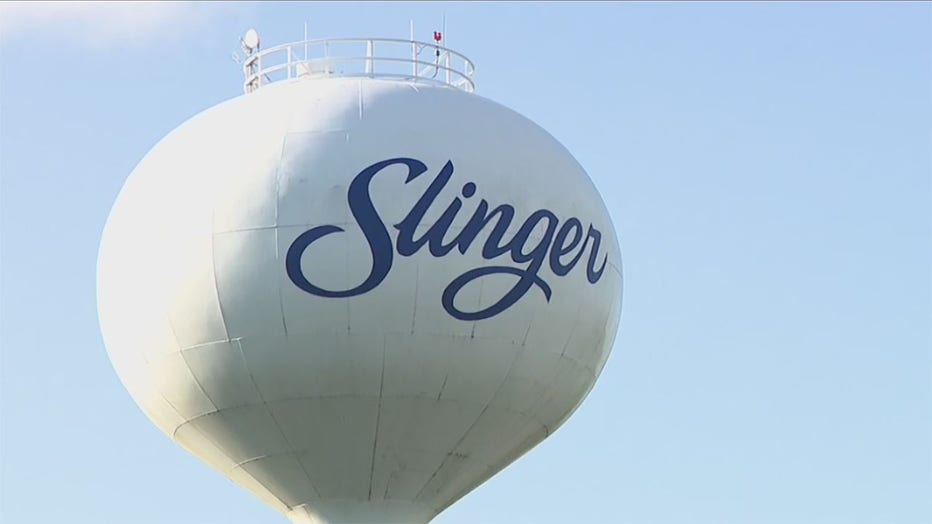 "This was a big deal, and I think that they handled it very well," said parent Searah Jankowski.

"I thought a shooter was in the school because, like what happened after Texas, I was like, ‘Why us now,’" said Kate Narus, an eighth grader and daughter of Michael Narus.

When parents were finally able to see and hold their children, there was a real relief, too.

"When I was walking down the road here – I’m emotional the way it is," said Michael Narus. "I was like wow – if she wasn’t there, I don’t know what I was going to do."