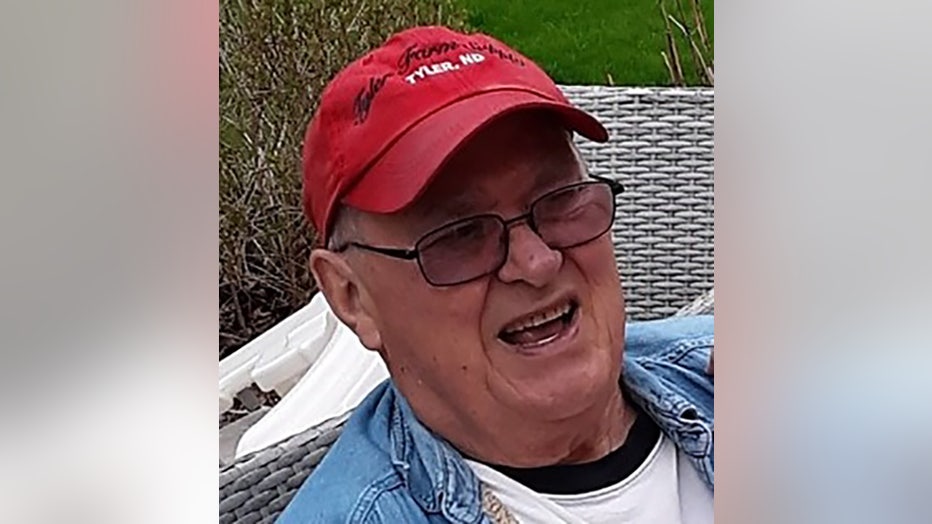 There were concerns after Michael Leinen was reported to have been last seen Sunday leaving 179th Avenue S/E in Fairmount, North Dakota in his 2005 white GMC Yukon. Officials say Leinen was headed to his home address in West Bend – and did not show up as expected after indicating he'd gotten lost. Family believed his phone battery may have died.

Again, he has been found safe. Thank you for helping to spread the word!

The world’s tallest horse has died in Wisconsin.

More people have drowned in the Great Lakes so far in 2021 than were reported this time last year. Officials urge swimmers to practice water safety.

Golfer plays 114 holes for vets on 4th of July

One local golfer took July 4 celebrations to another level. FOX6 spoke with him as he golfed more than 100 holes to raise money for veterans.