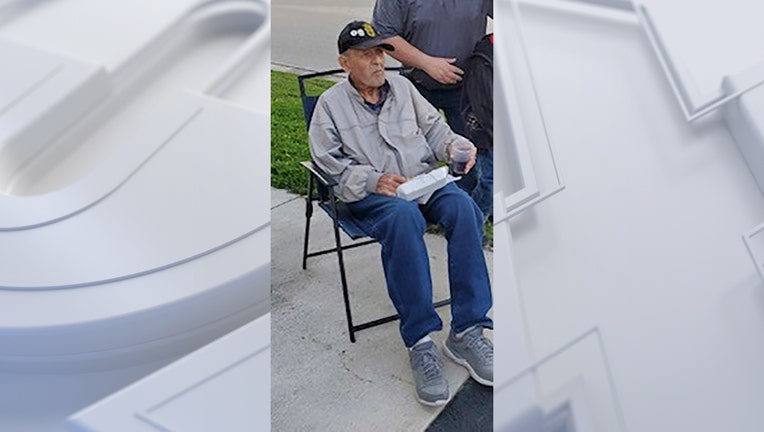 MENOMONEE FALLS, Wis. - UPDATE: A statewide Silver Alert for Douglas Trost was canceled Thursday, Nov. 25; he was found safe. The alert had been issued earlier that same day.

A statewide Silver Alert was issued Thursday, Nov. 25 for 85-year-old Douglas Trost of Menomonee Falls. He was last seen near Richmond Drive around 12:30 p.m. that afternoon.

Trost is described as a white man, 6' tall and 199 pounds with blue eyes and short, gray hair. He was wearing a black leather jacket, button-up shirt, blue suspenders and blue jeans.

Police said Trost was supposed to be going to his son's Germantown home on Thanksgiving around 1 p.m., but never arrived. His vehicle is described as a red 2015 Chrysler Town and Country minivan with license plate number 407-XFE. It has a large dent on the trunk. 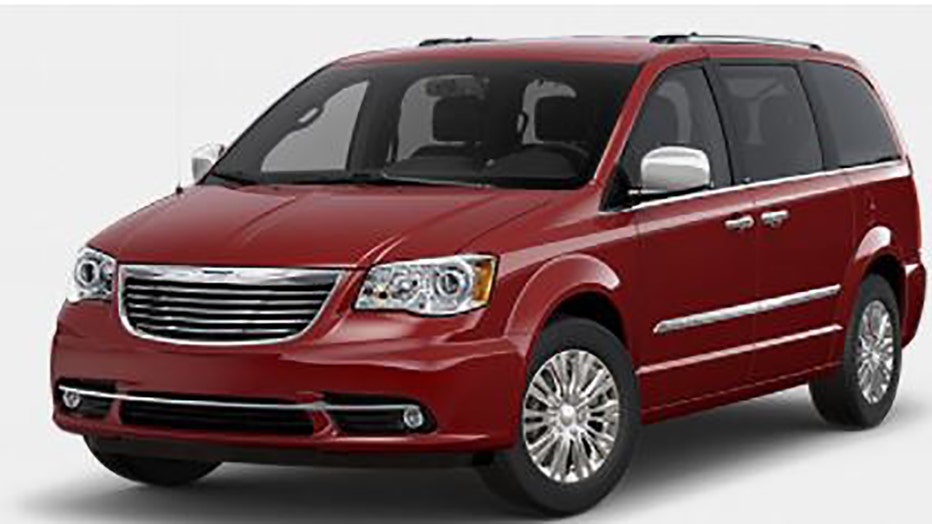 Anyone with information is asked to call Menomonee Falls police at 262-532-8700.

Nine people were injured in north-central Wisconsin when a vehicle rear-ended an Amish buggy. The at-fault driver is suspected of OWI.

A pedestrian was struck by a train in Waukesha on Wednesday, Nov. 24.

Firefighters on Thursday, Nov. 25 responded to the scene of a fire near 15th and North in Milwaukee.