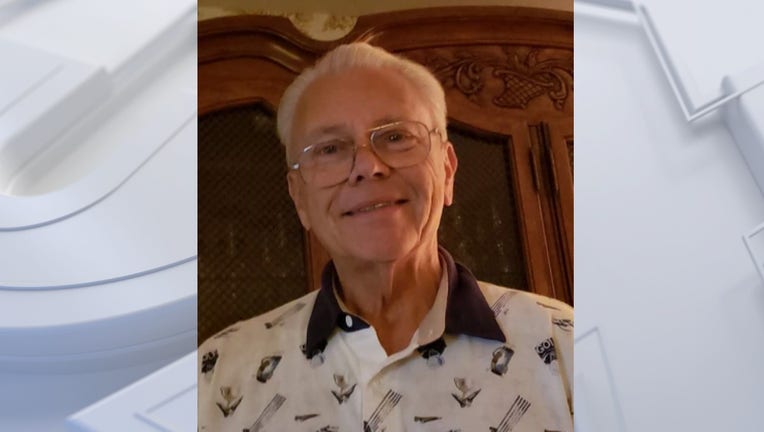 MILWAUKEE - A Silver Alert has been canceled for 75-year-old Gregory Zarse of Greenfield. He has been found safe.

There was concern after he was last seen on in the area of Fiserv Forum on Wednesday, July 20. Gregory was working at a food truck in the area of 5th Street and Highland Avenue and left on foot to take a break and did not return.

Again, Gregory has been located and is safe.

The American Red Cross of Wisconsin says there is a severe blood shortage right now, and donations of all blood types are needed immediately.