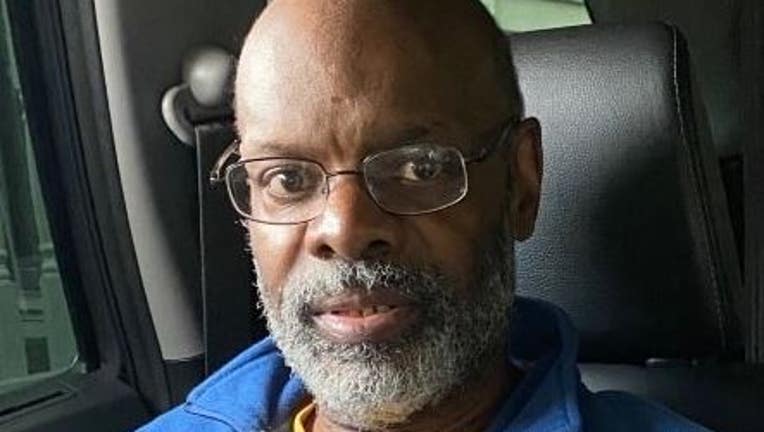 MILWAUKEE - A Silver Alert has been canceled for a 61-year-old man missing from Milwaukee. David Nelson has been found safe.

There was concern after he was last seen near 91st and Silver Spring Sunday morning around 10:30 a.m.

For one Milwaukee mother, the start of August marked a somber milestone, the 27th birthday of her son, who was shot and killed in 2017. Nearly four years later, no one has come forward about Donovan Hines' death.