GLENDALE, Wis. - A report of shots fired near Kopp's Frozen Custard in Glendale Sunday night, Aug. 21 led to an arrest.

Police were called out around 8 p.m. 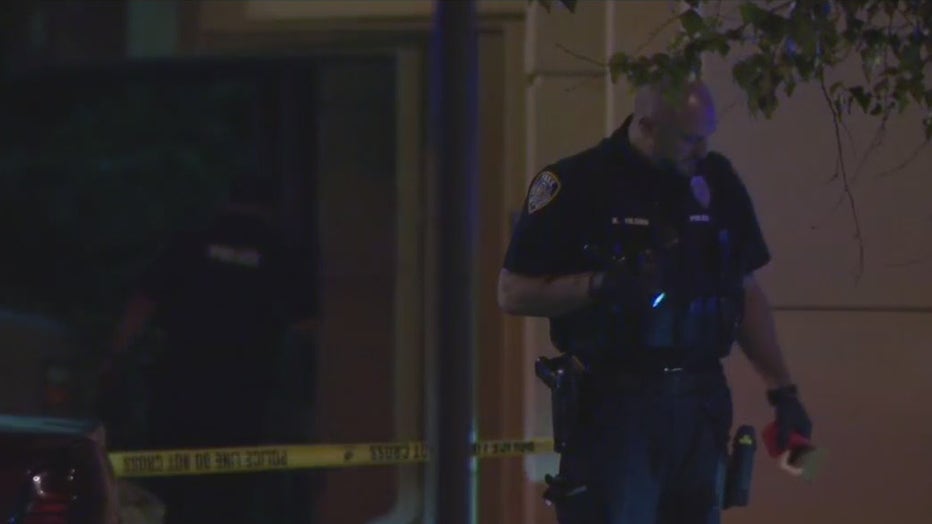 FOX6's cameras captured them near the La Quinta Inn in the area.

According to police, a firearm and shell casings were recovered. 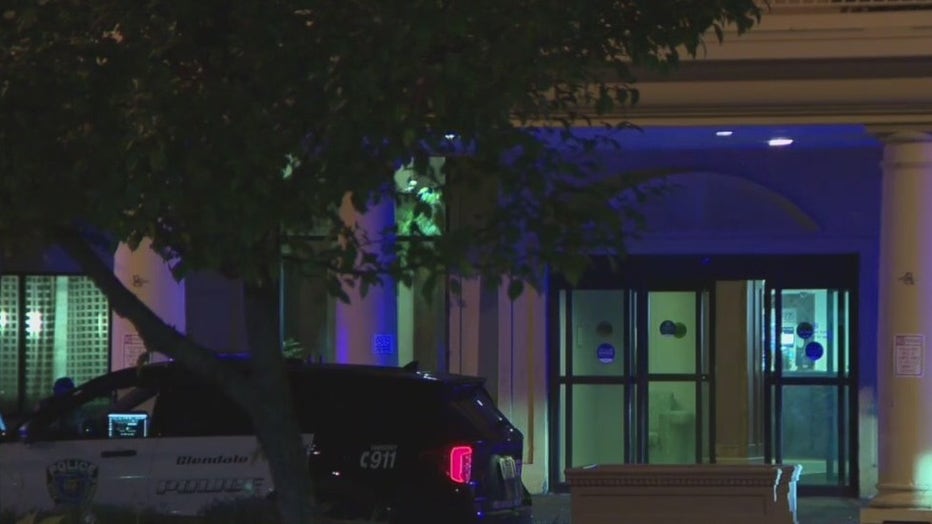 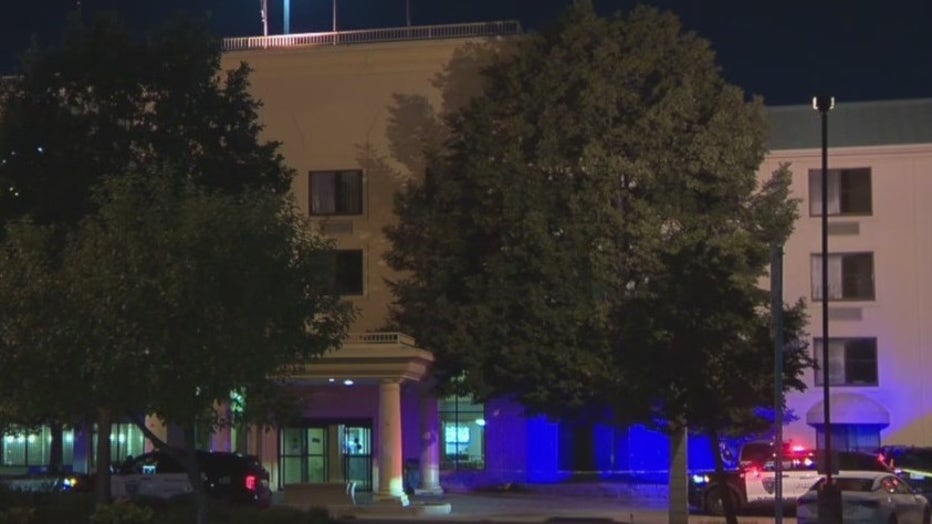