Milwaukee police say shots were fired into the Chroma At The North End apartment building near Milwaukee and Water early on Saturday. It's the second time in about a year it's happened here, according to residents.

MILWAUKEE - Shots were fired into the Chroma At The North End apartment building near Milwaukee and Water early on Saturday, Sept. 24, police said, making for a scary weekend for residents at the lower east side building.

These apartments are tucked between Water and Brady Streets. Nobody was hurt, and nobody was arrested. People who live there said they woke up to a crime scene.

"That could’ve been anyone around here," said Kehily Maldonado. "At first, I heard a car driving by really fast, and then I heard some gunshots." 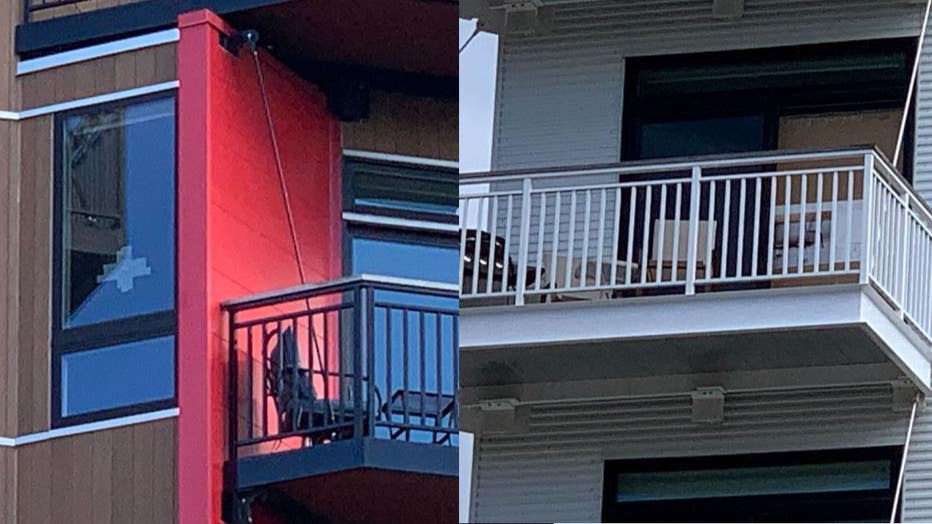 Maldonado lives in the building across the street.

"It was a few shots like, ‘bang, bang, bang,’ and it was really loud," said Maldonado. "After a few minutes, the police came, and they were driving really fast, as well."

Residents said this was the second time in about a year that gunfire hit the apartments. In June 2021, a stray bullet struck a sixth-floor unit.

"No one should live worried about bullets flying past your head or getting shot while you’re just sitting in your room," said Royce Nash.

This latest shooting once again prompted building management to send a letter to the people who live there, letting them know they're working with police.

"Hopefully, we figure out what’s at the root of this and how to fix it and eradicate these type of things from happening," said Nash. 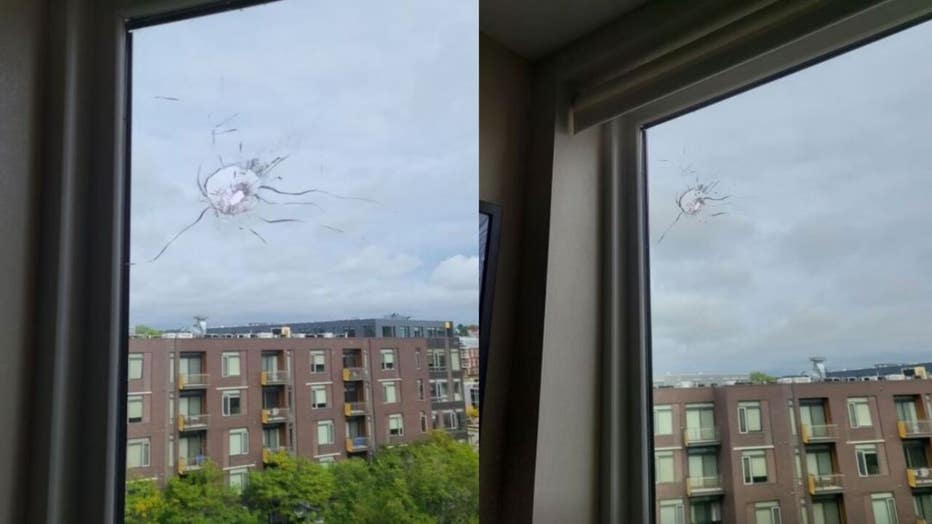 "You’re paying a lot of money to live here, and for stray bullets just to come through your window, that’s scary," said Maldonado.

A spokeswoman for Mandel Group, owner of the building, issued this statement to FOX6 News:

Mandel Group is cooperating with the Milwaukee Police Department in its ongoing investigation of an incident that occurred near the North End apartments this weekend. It is our understanding that this matter is not connected with any of our residents. No one on the property was injured and damage to the building is being restored.  The safety of our residents is a top priority and anyone with questions or concerns related to this matter is encouraged to contact management."

Anyone with any information on this incident is urged to contact Milwaukee police at 414-935-7360 or to remain anonymous, contact Crime Stoppers at 414-224-TIPS or P3 Tips.