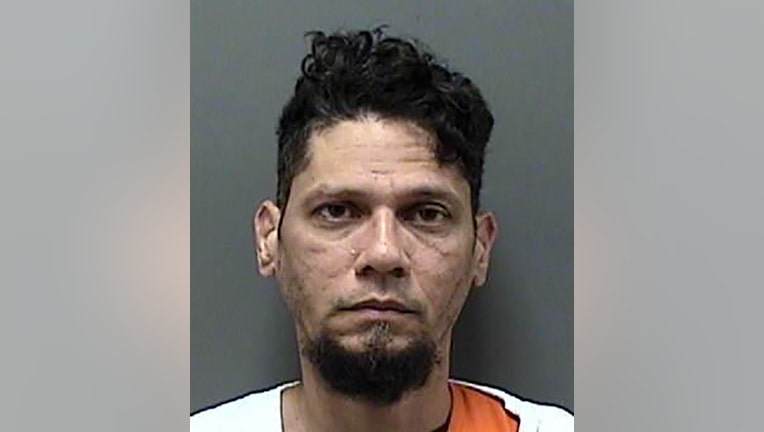 RACINE, Wis. - Heriberto Ortiz-Fernandez, 46, of Racine, is charged with first-degree reckless injury for a shooting that happened July 3 near Goold and Superior.

Police responded to the scene and found the victim laying on the ground with blood coming from his arm. The victim yelled, "He shot me man, like three or four times," according to a criminal complaint. A woman then pointed to a man, later identified as Ortiz-Fernandez, standing by a truck. Ortiz-Fernandez was taken into custody, and officers found a gun in his waistband holster.

The complaint states the victim was hit in the wrist, abdomen and the back of his left thigh – breaking his femur.

Officers at the scene noted no defense wounds on Ortiz-Fernandez. A witness said they, too, saw the argument and that the driver of a car, determined to be Ortiz-Fernandez, fired shots at the victim.

The complaint states the Ortiz-Fernandez told police the victim yelled at him to "get out and fight." He said it was not until the victim allegedly hit him that he fired shots. The shooting happened while Ortiz-Fernandez was seated in his truck; when asked why he didn’t just drive off, he said the vehicle was in park and he didn’t think of it.

A preliminary hearing in the case is scheduled for July 14.