Body found in St. Johns County believed to be that of missing teen

Tristyn Bailey, 13, was reported missing early Sunday morning in the 700 block of North Durbin Parkway in St. Johns, Florida. According to her family, she was last seen around midnight on Saturday.

ST. JOHNS, Fla. - Investigators in north Florida say a 14-year-old boy is charged with the murder of a 13-year-old girl who was the subject of a statewide Missing Child Alert.

According to Action News Jax, 13-year-old Tristyn Bailey was reported missing early Sunday morning in St. Johns, Florida. Her body was discovered in a wooded area around 6 p.m. by a local resident, following a massive law enforcement search.

The St. Johns County Sheriff's Office announced Monday morning that they took 14-year-old Aiden Fucci into custody and charged him with second-degree murder. 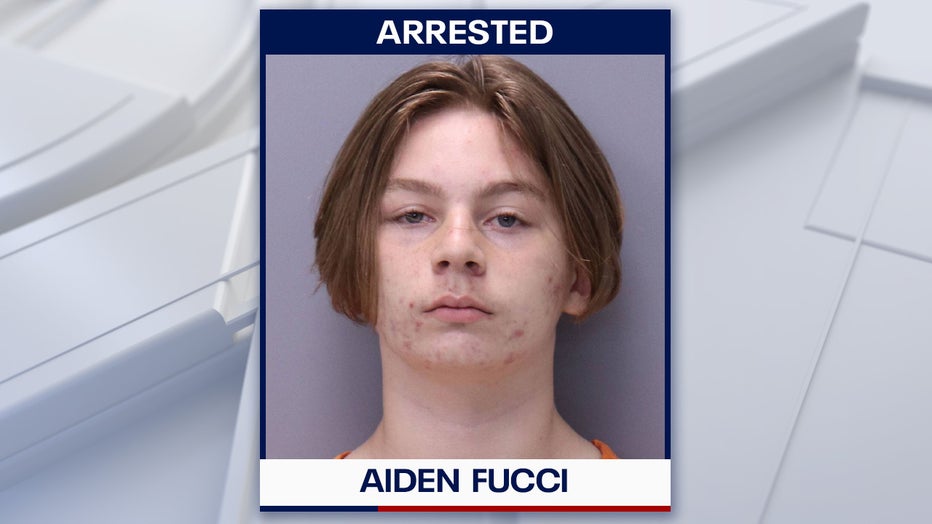 "We have a suspect arrested and, unfortunately, a 13-year-old girl dead," Sheriff Robert Hardwick said during a press conference.

Hardwick did not give a cause of death, but said Tristyn's body was fully clothed when she was found, WJXT reports.

RELATED: Body found in St. Johns County believed to be that of missing teen

Investigators said Aiden attended Patriot Oaks Academy along with Tristyn, and the two grew up in the same neighborhood.

According to the sheriff's office, there are multiple crime scenes involved. Hardwick said Aiden's charges could be upgraded following consultation with the State Attorney's Office, who will decide if the teen will be charged as an adult.