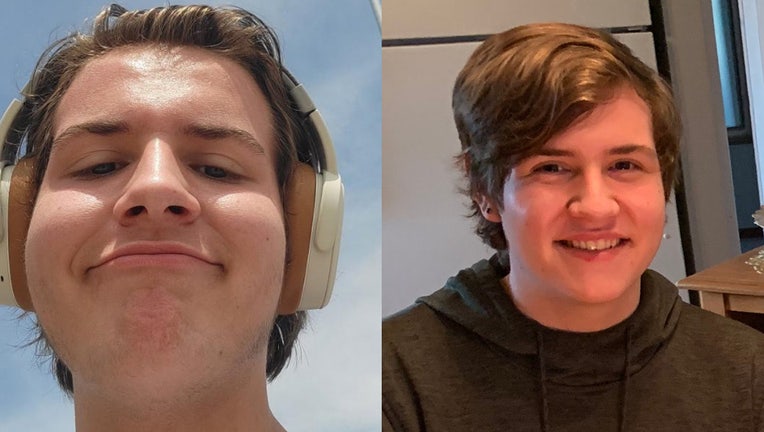 SHEBOYGAN, Wis. - Sheboygan police say a missing persons report has been filed for 16-year-old Brickham, a teen who officials say was last seen on Thursday, Oct. 28.

Officials say Brickham is not a chronic runaway.

Brickham is described as a male, white, standing 6' tall, weighing 160 pounds, with gauged ears, and a pierced eyebrow. He may be wearing a maroon Van's beanie, a mostly black jacket, a backpack, and riding a solid black Trek bike.

If you have information that could help locate the teen, you are urged to call Sheboygan police at 920-459-3333.

The Milwaukee Police Department has asked the public for help identifying and locating a suspect in connection to a homicide near Sherman and Ruby.