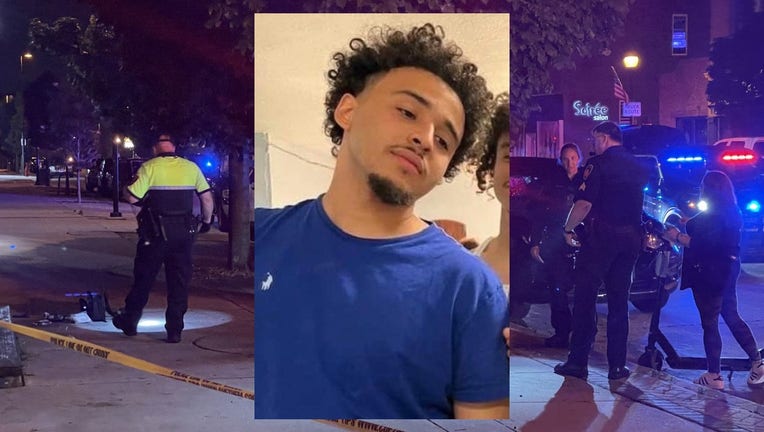 SHEBOYGAN, Wis. - Sheboygan police say a man wanted for a Fourth of July shooting turned himself in Saturday, July 9.

Authorities had been looking for 22-year-old Lemarr Washington after the shooting near 10th and Michigan late Monday night.

Upon arrival at the shooting scene, officers found a 40-year-old Sheboygan man with a gunshot wound to his abdomen. Police said the incident began as an argument between two groups of people.

Police officers and Sheboygan Fire Department paramedics rendered aid, and the victim was eventually taken to a Milwaukee area hospital for treatment.

Anyone with information about the shooting is asked to call the Sheboygan Police Department at 920-459-3333. Anonymous tips can be submitted through Sheboygan Countywide Crime Stoppers at cufthem.com or 877-CUF-THEM (877-283-8436).