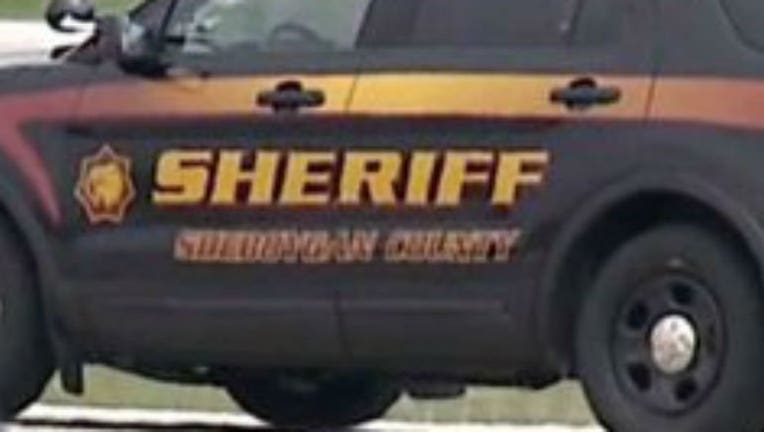 WALDO, Wis. - The Sheboygan County Sheriff's Office says a suspect has been taken into custody following a bank robbery in the Village of Waldo on Monday, March 7.

Officials say just after noon on Monday, the Sheboygan County Emergency Communications Center received a Hold Up Alarm in reference to an armed robbery at the Waldo State Bank.

Deputies were able to locate the suspect vehicle in the western portion of Sheboygan County. The robbery suspect was taken into custody without further incident.

A 41-year-old man was arrested on Saturday, March 4 for traveling the wrong way on US Hwy 12 near the City of Elkhorn.