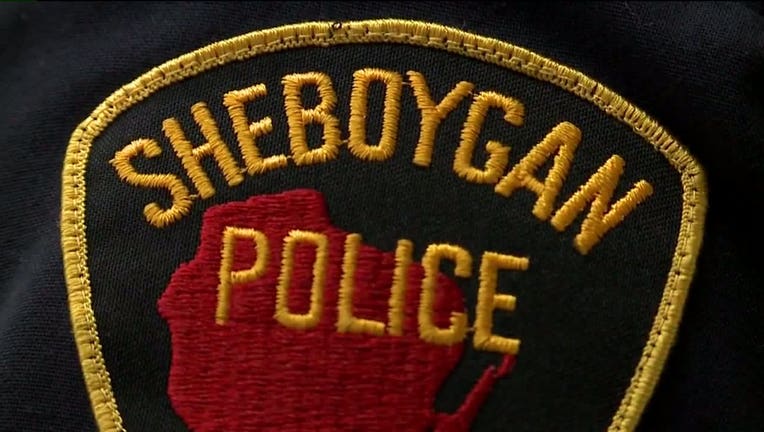 Police said the gas station clerk reported a masked man, armed with a knife, who demanded money and fled after receiving cash around 7:10 p.m. It happened near 8th and Clara.

Officers established a perimeter and canvassed the area. Other officers watched video of the incident and identified a suspect. Around 11 p.m., police found and arrested that suspect – identified as a 38-year-old from Watertown.

Charges are being referred to the Sheboygan County District Attorney's Office for armed robbery.

No one was injured during the robbery.