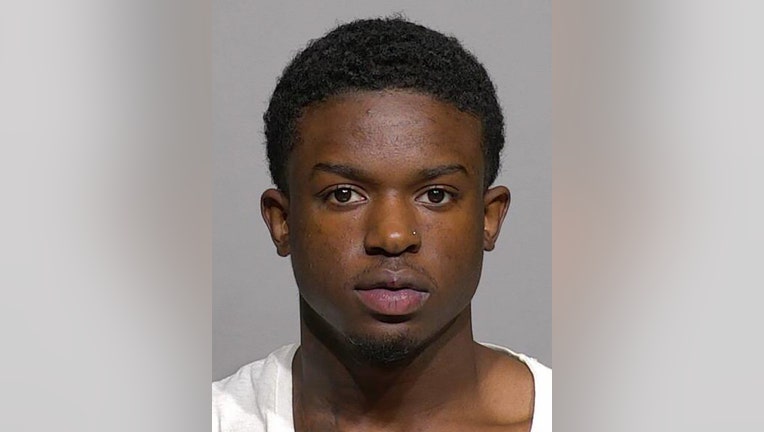 MILWAUKEE - A Milwaukee County judge sentenced Shantrell Coleman on Thursday, March 31 to 18 years in prison and another 16 years of extended supervision in the shooting death of Montez Mcafee. 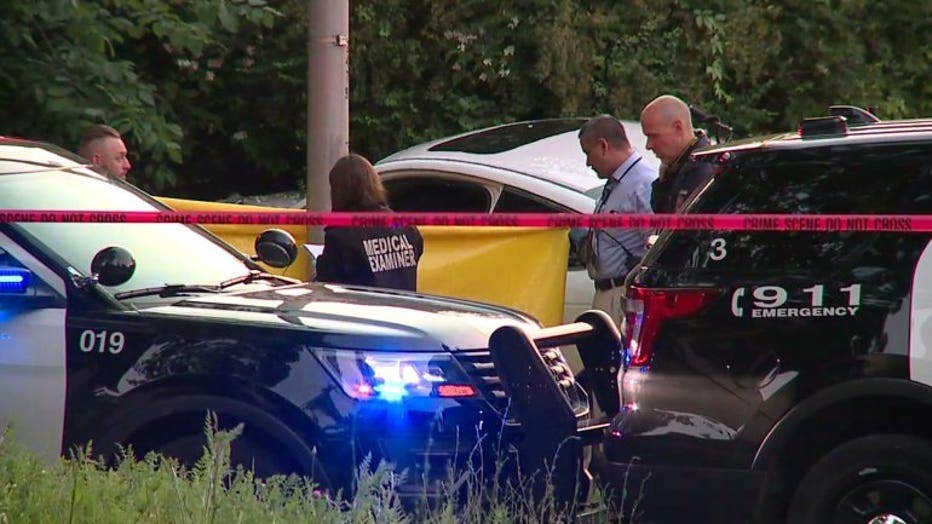 Coleman was charged along with Joe Bohannon in the crime. According to prosecutors, undercover officers witnessed the shooting, during which an AK-style rifle was fired four to five times. Police rendered aid, and said another man in the vehicle was also shot. Police chased the suspect vehicle until it crashed. Bohannon was arrested, while Coleman got away. Coleman was later arrested on July 8, 2019.

Harley-Davidson made a plea on Monday, April 4 for its community to support a partnership with United Way to back humanitarian efforts to provide life-saving relief to the people of Ukraine.