Shaniqua Alexander, the Milwaukee woman who stabbed a man to death at a Motel 6 in Glendale will not serve any time in prison, sentenced to five years' probation.

MILWAUKEE - A Milwaukee County judge sentenced Shaniqua Alexander on Thursday, June 30 in the fatal stabbing of a man at a Motel 6 in Glendale in June 2019.

Alexander pleaded guilty in April to homicide by negligent handling of a dangerous weapon in the case.

On Thursday, the judge presiding over the case sentenced Alexander to four years in prison and another three years of extended supervision. However, the judge then stayed the sentence – and Alexander was placed on probation for a period of five years.

According to the Glendale Police Department, officers were called to the motel around 1:25 a.m. on June 18, 2019, to investigate the stabbing. Upon arrival, officers located the victim, who was later identified as Jermaine Renix of Milwaukee. Alexander was taken into custody. 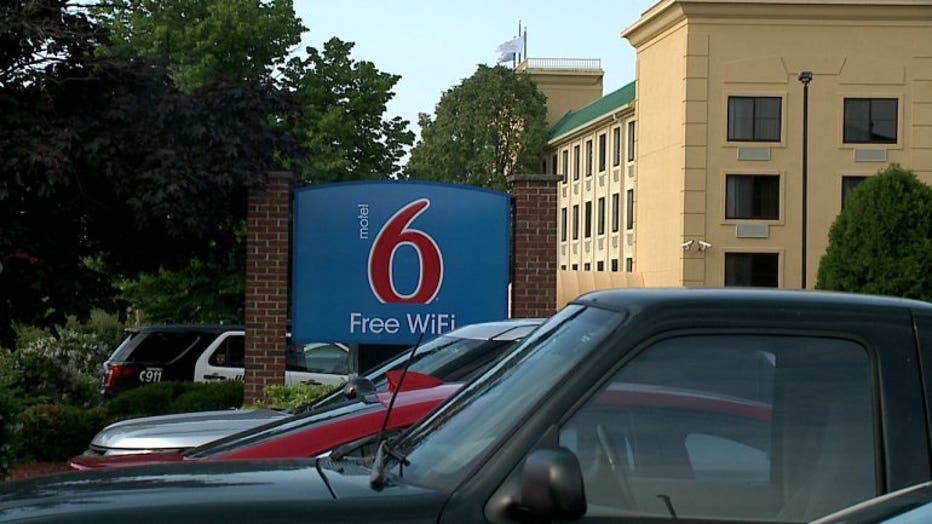 Scene of homicide in Glendale (June 2019)