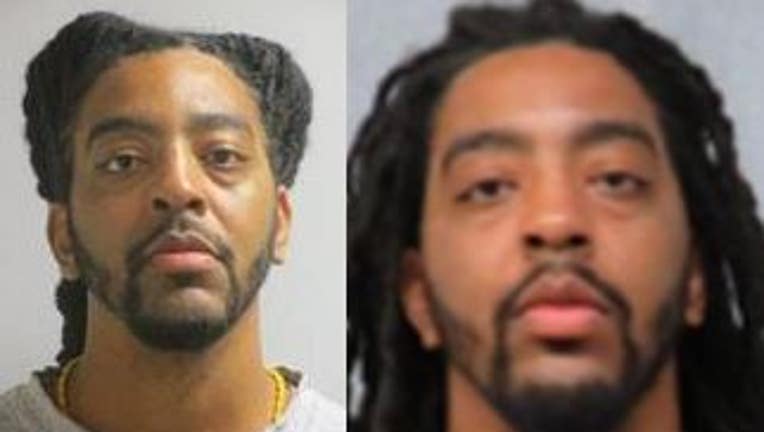 Lee, 28, was convicted of second-degree sexual assault of a child and child enticement in 2000.

Police said Lee is prohibited from living within in the City of Waukesha Child Safety Zone and is awaiting approval to transfer his residency to New Jersey. Until that is approved, police said, he will be homeless.

Lee must register with the Wisconsin Sex Offender Registry for life. He is also on GPS monitoring for life.

Additionally, police said in their bulletin he is to have no unsupervised contact with minors, cannot visit taverns/bars/liquor stores, he can have no contact with victims, he cannot work or volunteer with minors and he must not purchase/possess or consume illegal drugs.

A black bear was seen wandering around outside a mall in Antigo, Wisconsin. (Credit: April West via Storyful)

Anti-abortion bills: GOP-controlled Assembly to send them to Evers

The Republican-controlled Wisconsin Assembly was poised to give final approval Wednesday to a package of anti-abortion bills that Democratic Gov. Tony Evers is all-but certain to veto.